Abdul Rahman said it is time for Sabah to stop looking at the peninsula as an economic umbilical cord but strengthen economic cooperation with regional areas, instead, especially BIMP-EAGA (Brunei, Indonesia, Malaysia and Philippines â€“ East Asean Growth Area).


He said BIMP-EAGA has been around for some time but needs fresh ideas and personally felt that Sabah has plenty to gain by integrating its economy with the new Indonesian province of North Kalimantan which borders Tawau.

Kalimantan has plenty of coal, oil, minerals and plantations. North Kalimantan, the fifth Kalimantan province, was created by presidential decree in 2012. It is Sabah's only Kalimantan neighbour and about the same size.

"Everything that you want, they have it in Kalimantan. At the same time Sabah can provide medical services, good education, tourism and service-oriented economies."

He pointed out that by integrating the economies Sabah had everything to gain and cited the case of Indonesians in Kalimantan having to fly to Jakarta in order to catch a flight to Japan or Hong Kong.

"They won't have to transit 3-4 hours by flying to KKIA (Kota Kinabalu International Airport) and proceeding north," he said.

Rahman, who is in charge of Economic Planning Unit (EPU) portfolio, said the world has changed and so have economies and cited the difficulty Sabah now faced sourcing Indonesian labour for its plantations because they get better pay in Kalimantan.

"There are massive plantations being opened up where they can stay with their families."

He also took a dig at the opposition, saying he had yet to see parties like Warisan presenting any economic blueprint for Sabah. "All the time it is about politics 24/7. I have not heard anything about their policies like their stand on the economy, education, foreign relations, security, social security, etc". 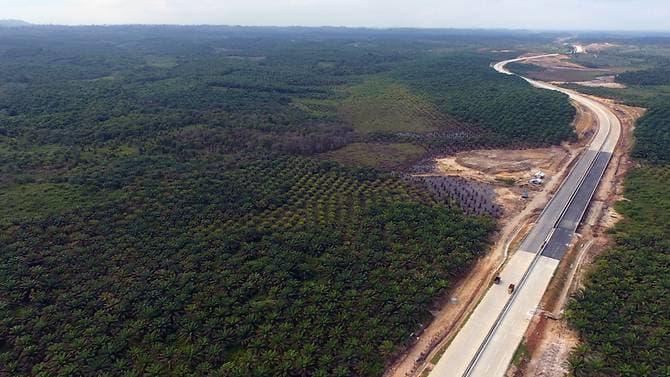 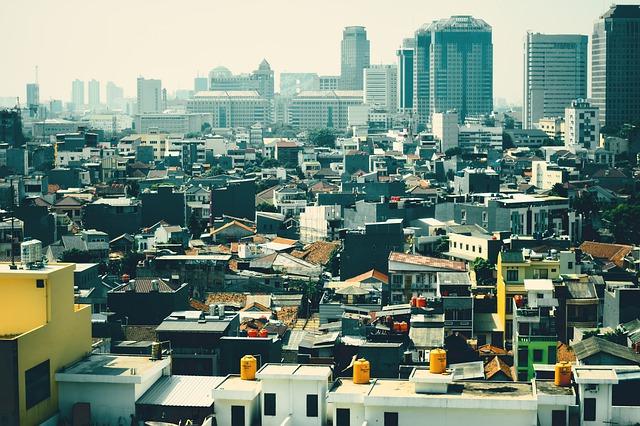 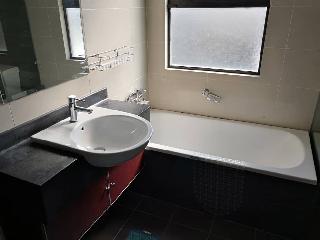