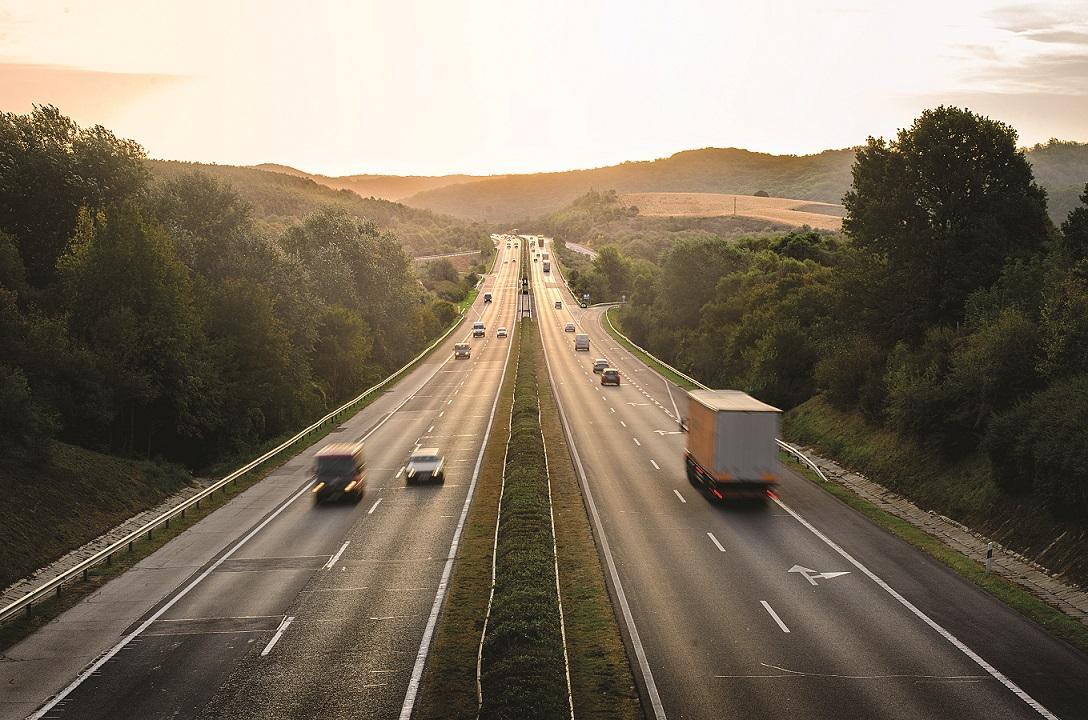 
Landowners whose properties are affected by the construction of the Pan Borneo Highway (PBH) will be compensated accordingly.

Land and Survey Department director, Datuk Safar Untong said that the compensation will be paid based on the current value of the lands.

According to him, the acquisition is being carried out under Section 3 of the Land Acquisition Ordinance where the owners are compelled to agree.

"So far most of them are very cooperative but of course some would negotiate especially when it involves residences or it is their only land.

"These cases have contributed to some delay in compensating them, thus delaying the works" he told a press conference at the Borneo Highway PDP Sdn Bhd (BHP) breaking of fast ceremony at a resort here on Tuesday.

Safar said that the contractors can only be allowed to enter the affected properties after the compensations have been paid, which explains the uneven development progress along the Donggongon-Papar spur.

He said that to expedite the process, the department will be going down to the ground to meet the landowners to explain to them on the compensation.

However, he said that those who have received their compensation will be required to evacuate the lands immediately, failing which, they will be evicted.

Meanwhile, Public Works Department (PWD) director, Datuk Amrullah Kamal said that the PBH project is going on smoothly except for the Donggongon-Papar spur which is slightly delayed by the land acquisition process.

Nevertheless, he said, the whole project comprising 35 packages involving a total distance of 706 km is expected to be completed on time in 2021.

"So far we have awarded five packages namely involving a total of 70km worth RM1.7 billion" he said adding that the 30 packages are being tendered in stages.

To expedite the land acquisition process, he said that the department is in talks with other government agencies to provide transit houses to accommodate affected landowners temporarily while they build or look for now homes.

According to BHP chief executive officer, Ir Shahelmey Yahya, the five packages that have been awarded are the Papar-Donggongon spur, Tawau-Semporna, and Lahad Datu bypass, all of which have commenced works.

He said the two other packages are Sindumin-Kampung Melalia, and Kampung Lot M- Mile 32 Sandakan which were awarded last March.