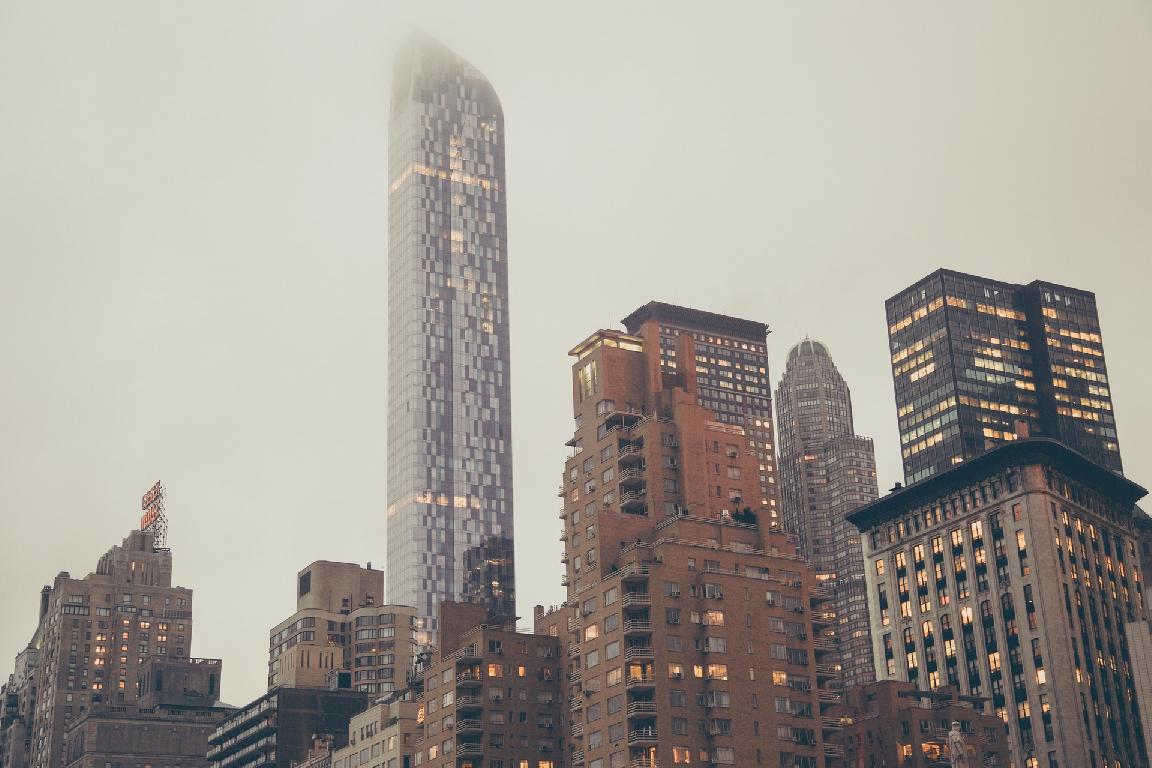 Kuching Assets Up for Sale Possibly Linked to Ekran Bhd

The link between Ekran and Global Upline was recently brought to light in a report from the Edge Weekly in its latest edition that pointed out the potential ties Ekran's former chief executive officer (CEO), Tan Sri Ting Pek Khiing had with Global Upline.

"While the Companies Commission of Malaysia (CCM) does not show a direct link between Ting and Global Upline, it was previously reported that Global Upline was a private company linked to Ting.

"In 2001, the company won the bid for the Bakun coffer dam project and subsequent articles have quoted Ting as the advisor of Global Upline" reported Edge Weekly.

To recap, Ting who was declared bankrupt by the KL High Court in 2010 due to a loan default from the Bank of Commerce Bhd in relation to shares under Ekran's rights issue in 1997, is currently undergoing a public examination of his affairs and properties in bankruptcy proceedings.

The assets in question are owned by Global Upline and include three parcels of leasehold land measuring approximately 14,930.88 square metres (sqm) in total and a 12-storey, 440 room four-star hotel with a gross floor area of approximately 82,036 sqm.

Sales of these assets were first advertised on May 19, 2016, and following that, the advertisement reappeared again on May 2, 2017.

While both advertisements have not disclosed exactly which hotel in Kuching is up for sale, the Edge Weekly speculated that it was most likely Century Hotel - formerly Four Points by Sheraton - located in Kuching City Centre as it fits the advertised description.

When contacted by The Borneo Post, a spokesperson from KPMG Advisory Sdn Bhd said they would not be able to comment on any details of the sales as they were bound by the terms of engagement and internal policies.

They did, however, share that there was â€˜on-going discussion' regarding the sales of the assets.

Industry estimates of these assets are approximately RM200 million.

"This is based on the assumption that the hotel is not located on any of the three land parcels and a price of RM400,000 per room for the hotel and RM100 to RM200 per square feet for the land parcels, depending on whether they are agricultural or commercial land" explained the local media outlet.