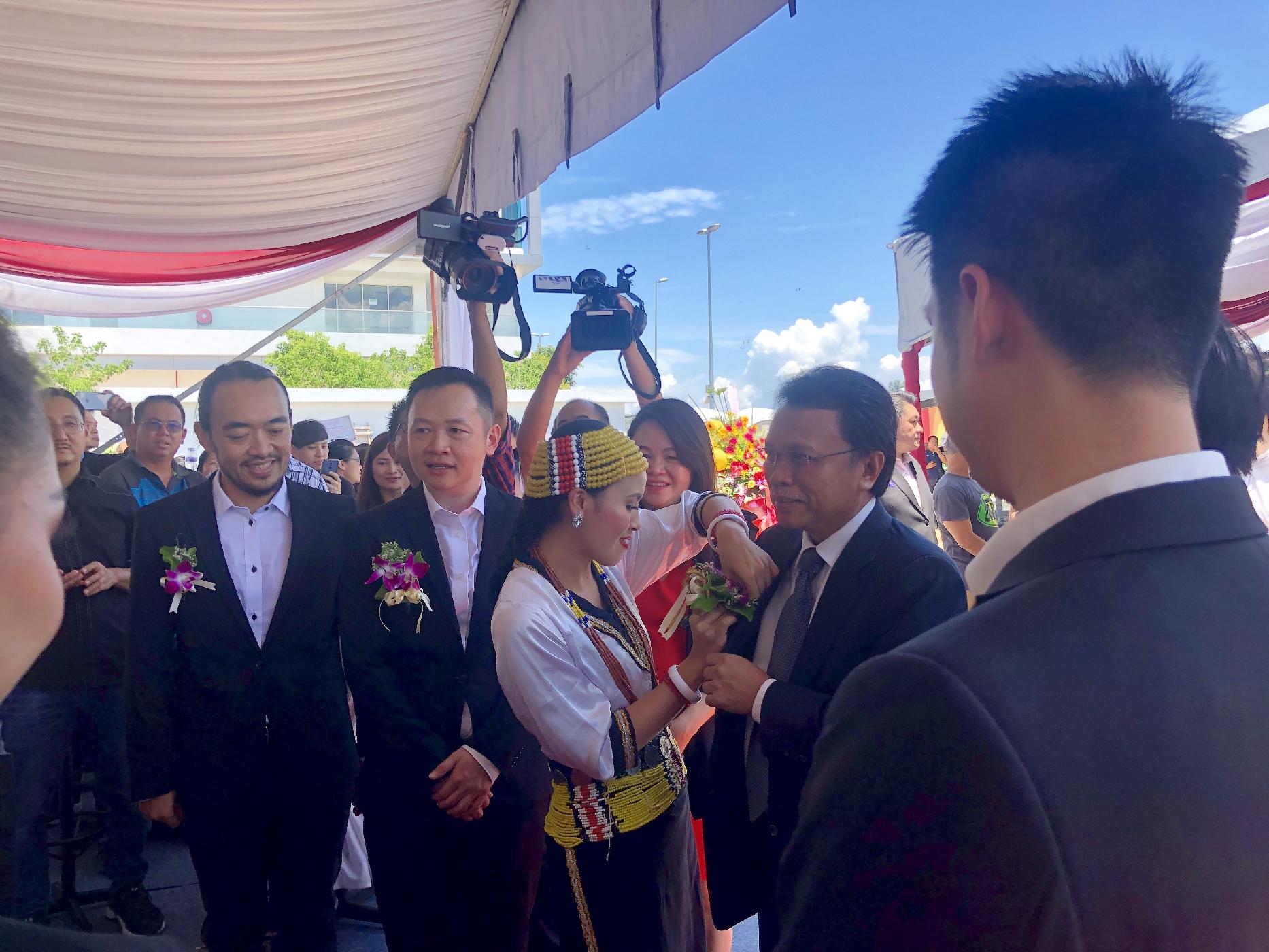 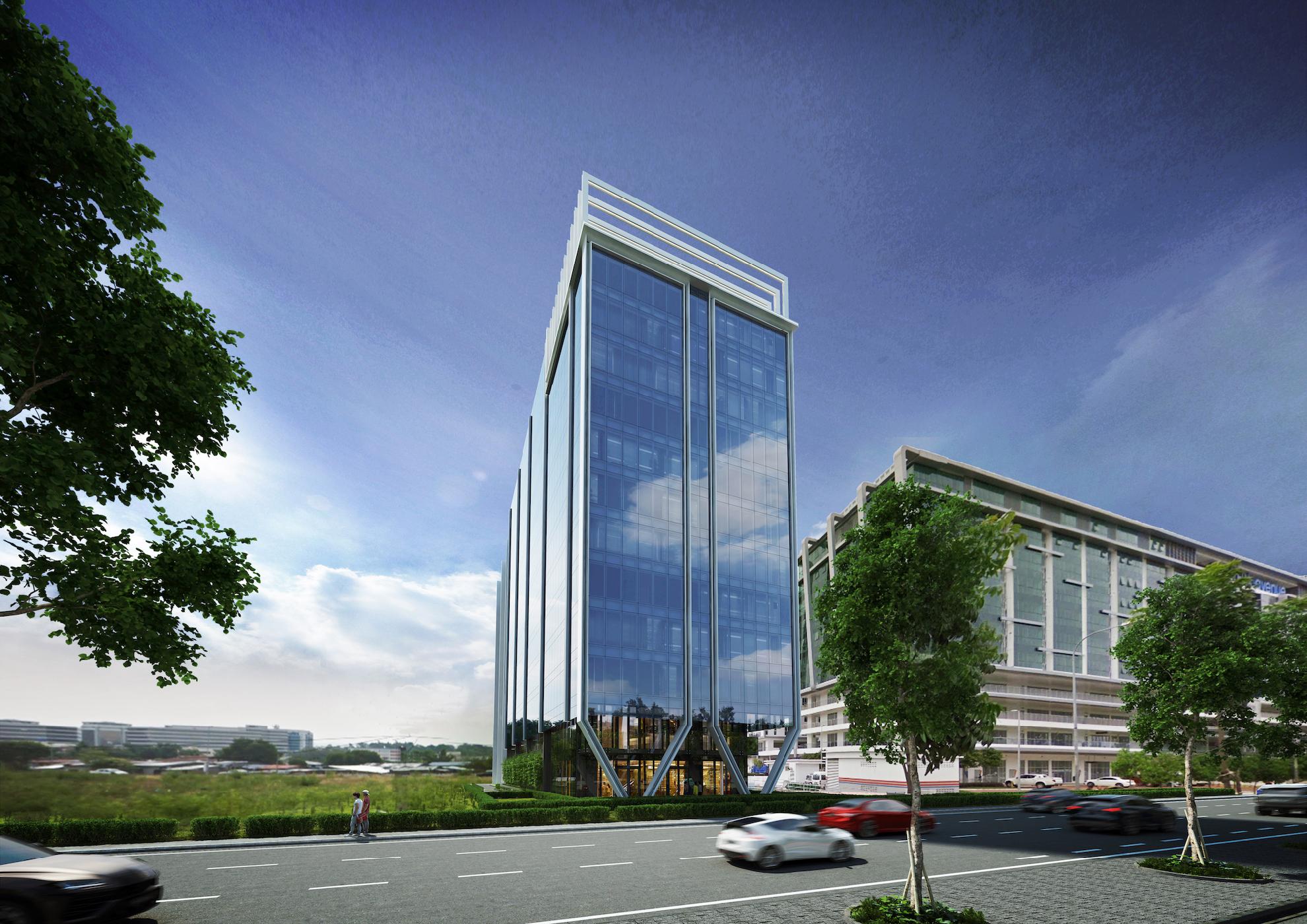 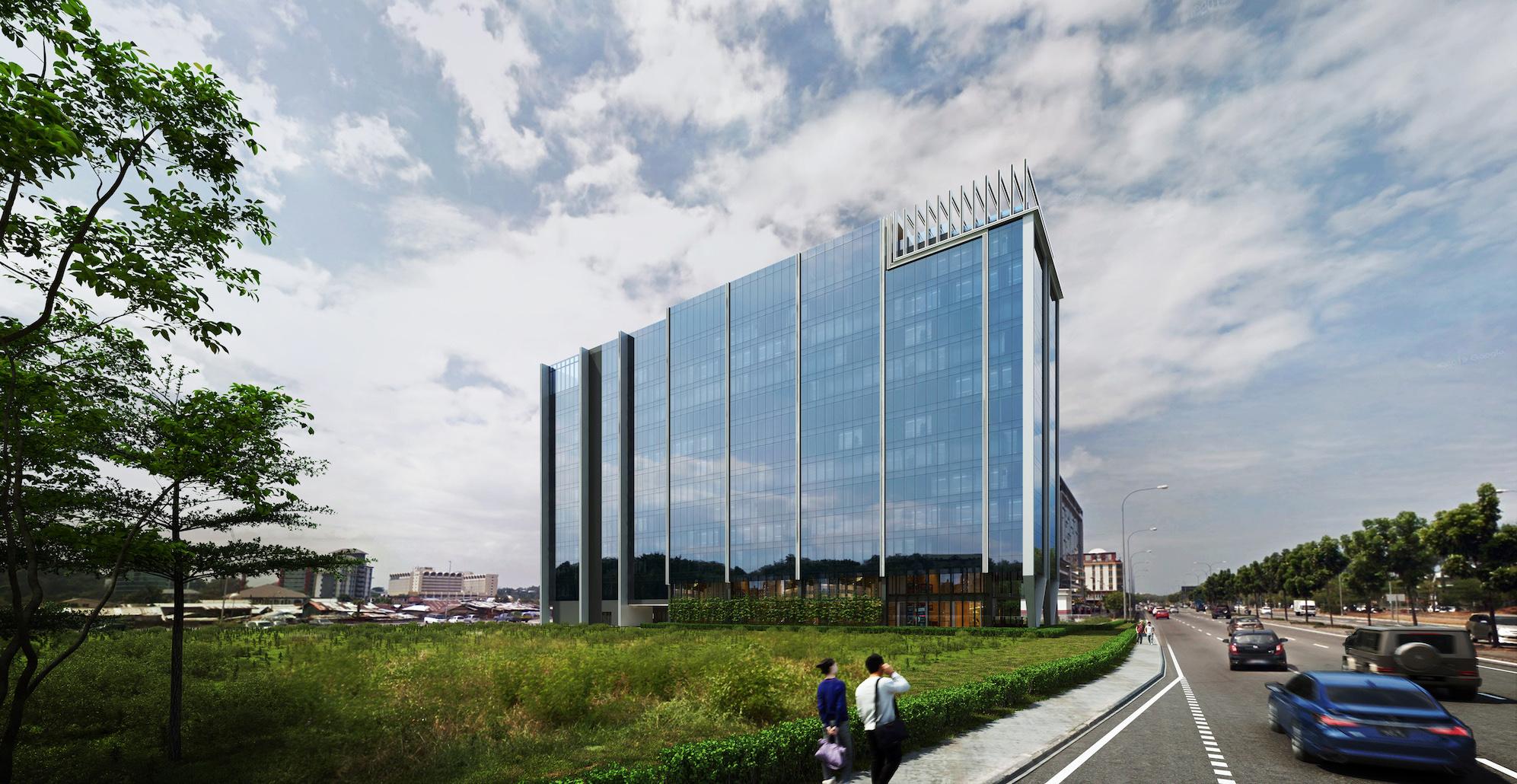 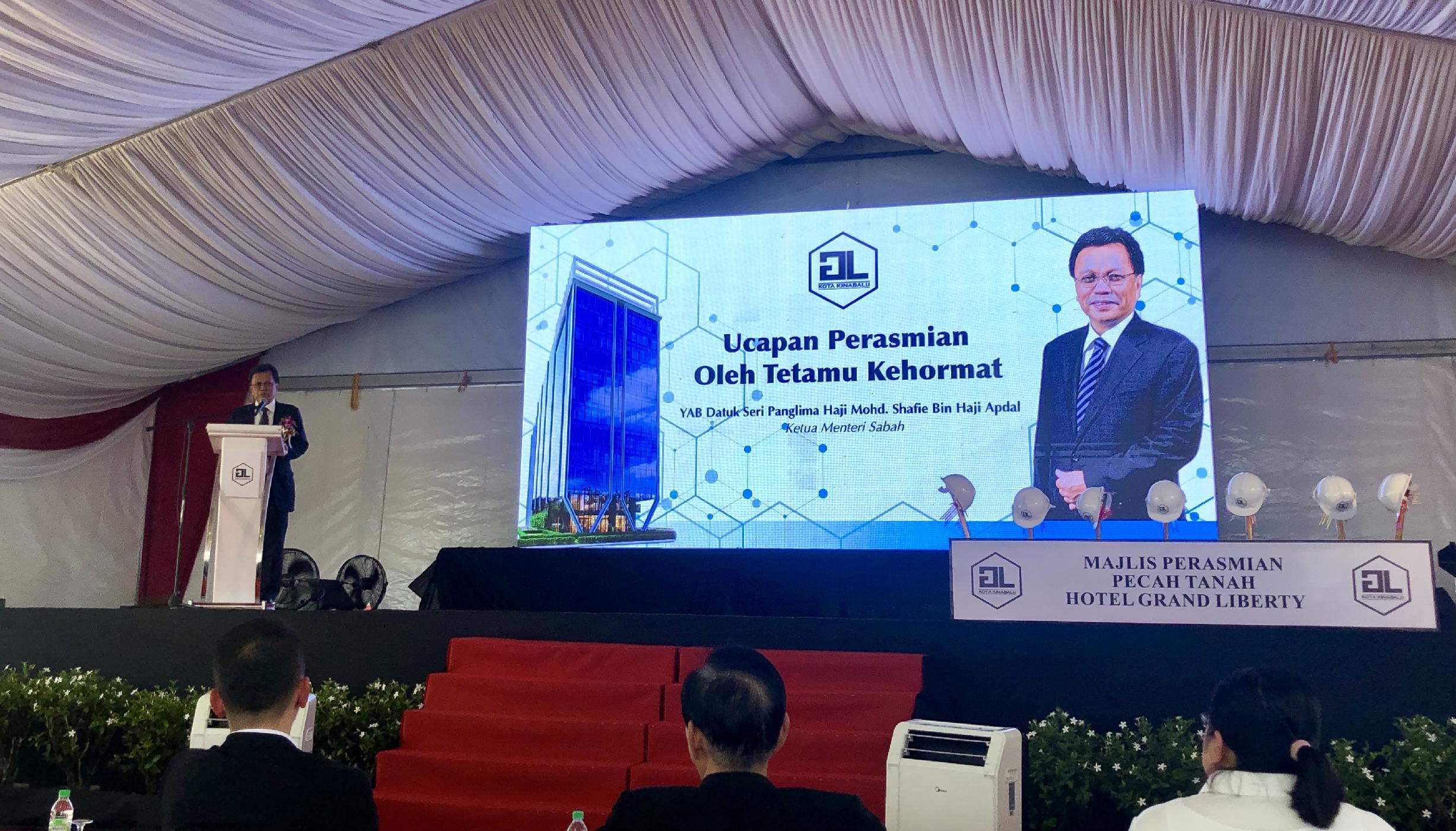 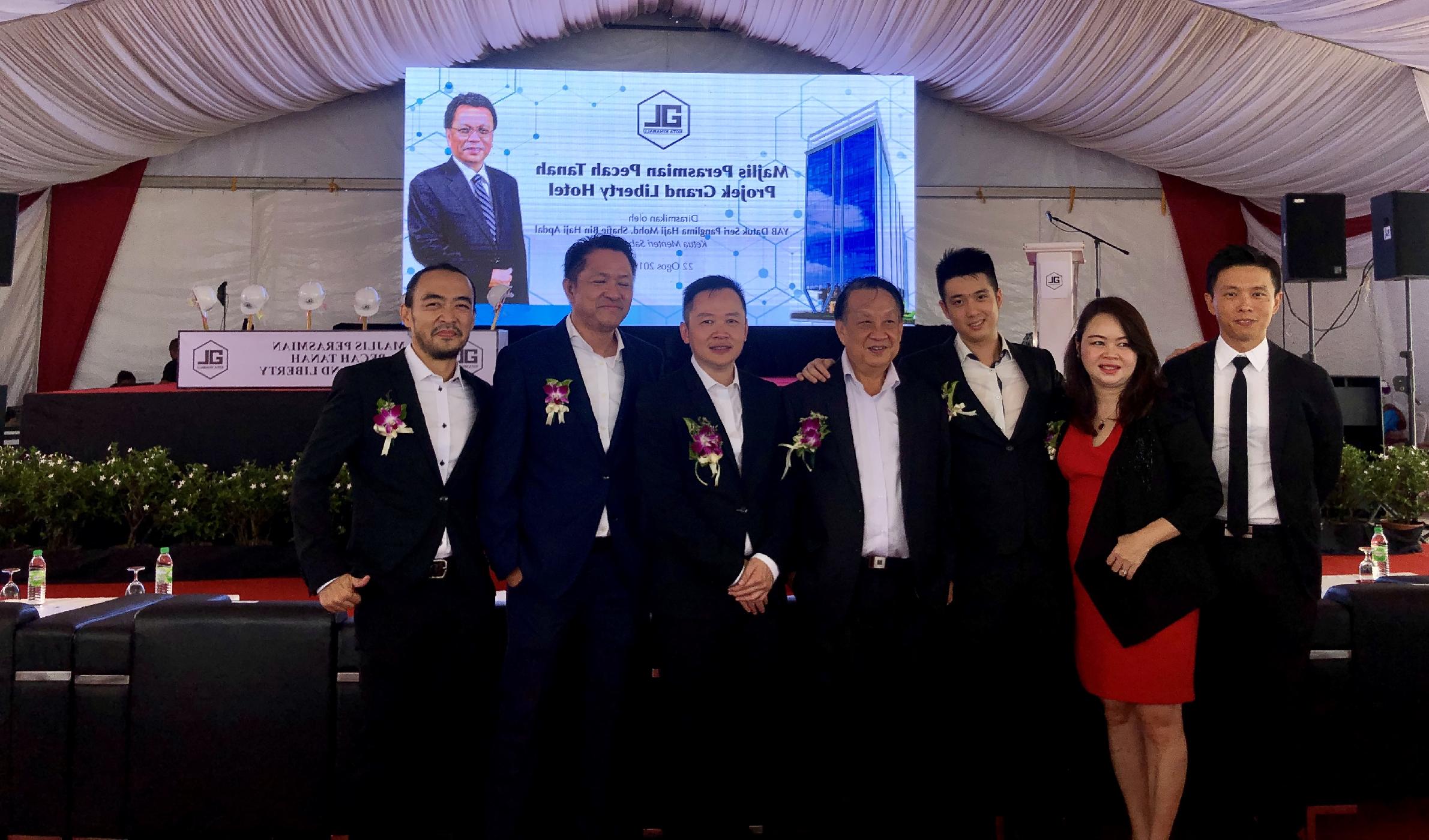 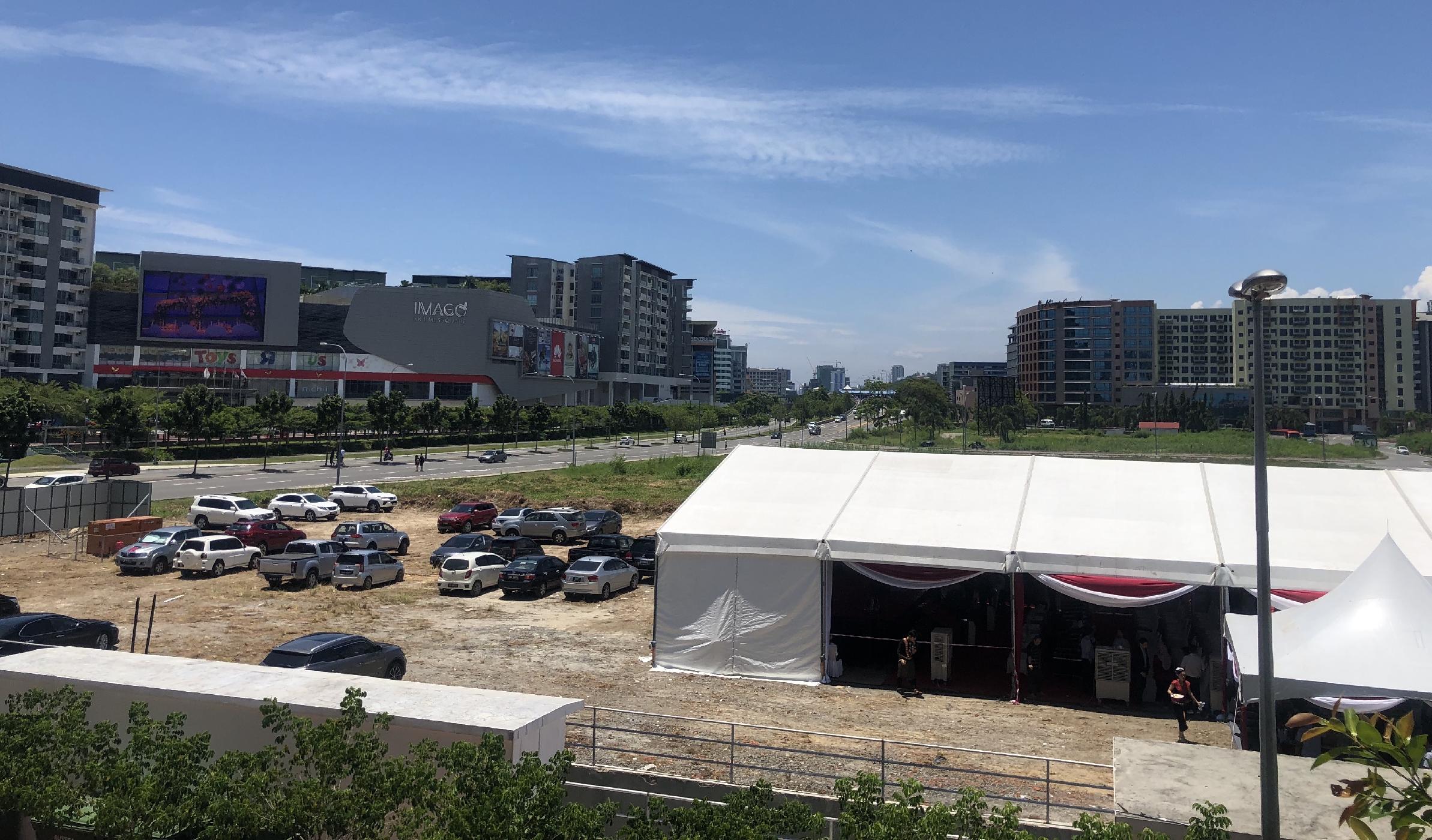 
Chief Minister of Sabah, Datuk Seri Mohd Shafie Apdal who is accompanied by Dato’ Tan Kar Leong, Director of Grand Liberty Sdn Bhd has officiated the Groundbreaking Ceremony of Grand Liberty Hotel.  A number of 200 people have attended the event to witness the inauguration which is located beside Sutera Avenue.

Datuk Seri Mohd Shafie Apdal on his speech focuses on the importance of the tourism sector towards the economic growth of Sabah. “As we know, the tourism sector plays an important role in developing the economy of Sabah. We are very lucky because Sabah is gifted with a treasure of nature which includes flora and fauna. Tourist from all over the world has visited Sabah due to its mesmerizing asset of nature such as the island, forest, beach, mountains and range, and the marine life”.

Datuk Seri Mohd Shafie Apdal also added “In addition to developing the eco-tourism, the government is also keen to move a step ahead in exploring the potential of developing tourism based on the existing strength and resources such as health and selected sports”.

“The idea to establish this 4-Star hotel came from the support of the New Government of Sabah that has given us an opportunity to further grow the tourism industry. This support has driven our company to invest RM120 Million to build this Grand Liberty Hotel in the heart of Kota Kinabalu city” said Dato’ Tan Kar Leong.

Kota Kinabalu City will soon see a 200,000 square feet hotel with 4-Star standard 301 rooms. In addition, this 13-storey hotel is also equipped with a variety of amenities such as Restaurant, Gym, Rooftop Pool, and Meeting Room that can provide employment up to 300 jobs Sabah.