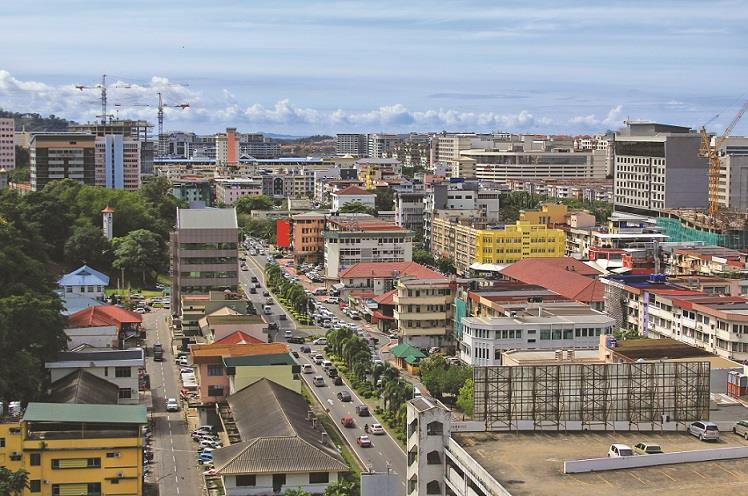 Tackle Factors That Can Bring Down Cost of Living in Sabah

Instead of heeding the recent advice for youths to rent homes, a real solution should be sought after in regard to the increasing prices of homes throughout the nation, especially in Sabah, said DAP Sabah chairman Stephen Wong Tien Fatt.

Recently, Second Finance Minister Datuk Seri Johari Abdul Ghani advised Malaysians to change their mindset and rent houses for a longer period instead of buying one at a young age so as to avoid being trapped in a huge long-term debt.

He observed due to cultural conditioning, Malaysians do not believe in renting and are prone to commit themselves to 30-year loans when they are as young as 28.

Wong described the federal minister's advice as a bad recommendation for the youth as the rental will also increase, and renting homes, which is the basic necessity for the people, will not provide stability.

"If you rent a house, you still have to pay rental, which is very high. The rental money can also be put into bank loan repayments" said Wong during a press conference on Sunday, April 2nd.

"But you see so many of the youth cannot afford to buy a house now because of the high cost and low income. That is the most serious thing that is killing our young people.

"Where is the justification for the cost of housing in Sabah? It is equivalent to Kuala Lumpur; and when it comes to income there, it is at least 30% to 40% higher than our income here" he added.

Wong said the Sabah government, in particular, should buckle down on tackling all the factors that will help lower the cost of living in Sabah.

He elaborated that this includes the over 30-year-old Cabotage policy dilemma, capital contribution of electricity and the unstandardized minimum wage as well as land logistics costs between West and East Malaysia.

"Why is the cost of logistics so expensive here when compared to West Malaysia? It is because the lorries here are restricted to carrying loads of 38 tonnes at one time" said Wong.

"In West Malaysia, lorries are permitted to carrying 52 tonnes, and recently, (Transport Minister) Liow Tiong Lai had announced that it can be increased to up to 75 tonnes. There is so much difference" he lamented.