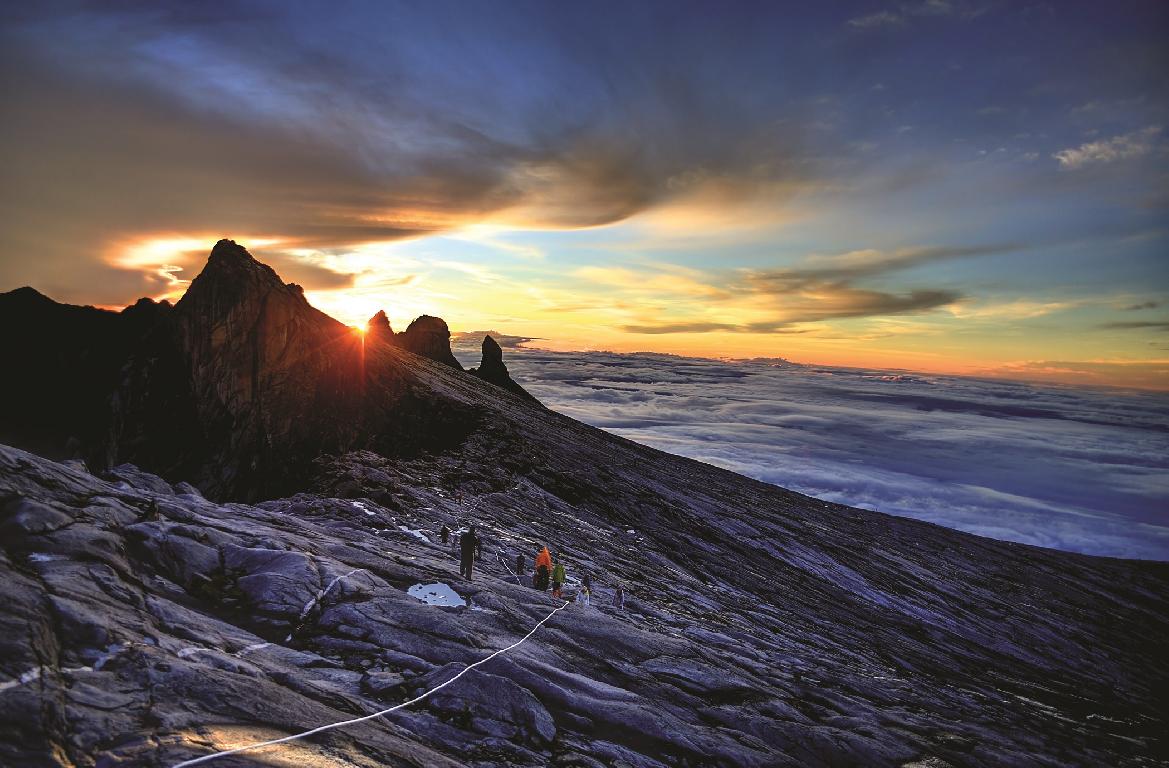 
In an effort to further increase the arrival of Thai tourists, Sabah Tourism Board, in conjunction with Thai Smile Airways and Tourism Malaysia, welcomed an entourage of 22 media members and outbound travel agents to experience the inaugural flight from Bangkok to Kota Kinabalu.

"Sabah has a lot of attractive tourism offerings that appeal to Thai tourists. The State is richly blessed with natural diversity, adventure, beautiful beaches and fantastic cuisines.

"Sabah has it all, from the world's largest flower to the highest mountain in Southeast Asia and one of the world' top dive sites, not to mention natural treasures such as the world-renowned Danum Valley Conservation Area and Tabin, the State's largest wildlife reserve.

"The Land Below the Wind is also known for its unique cultures, with 32 ethnic groups that each have their own tradition, making Sabah diverse in culture as well.

"I hope that after this trip, there will be a good talk of our tourist destinations and new travel packages to be developed in Thailand" said Abdul Khani.

He added that last year, tourist arrivals from Thailand to Malaysia had increased by 32.5 percent at 1.78 million, compared to 1.343 million in 2015.

This year, Tourism Malaysia aimed to attract 1.805 million tourists from Thailand, he said, further saying that he was confident the target would be met with continued support and cooperation.

Abdul Khani also said that at the same time, Thailand has a lot of tourism products to offer and are well known around the world.

With the commencement of Thai Smile Airways for the Bangkok-Kota Kinabalu route, it is a good time for Sabahans to visit Thailand and enjoy Thai hospitality, especially since 2017 has been declared Visit ASEAN Year, he said.

The Bangkok-Kota Kinabalu route flies seven times a week with a seating capacity of 1,134, with outbound flights from the State capital at 1pm on Mondays, Tuesdays, Thursdays and Saturdays, and 7pm on Wednesdays, Fridays and Sundays.