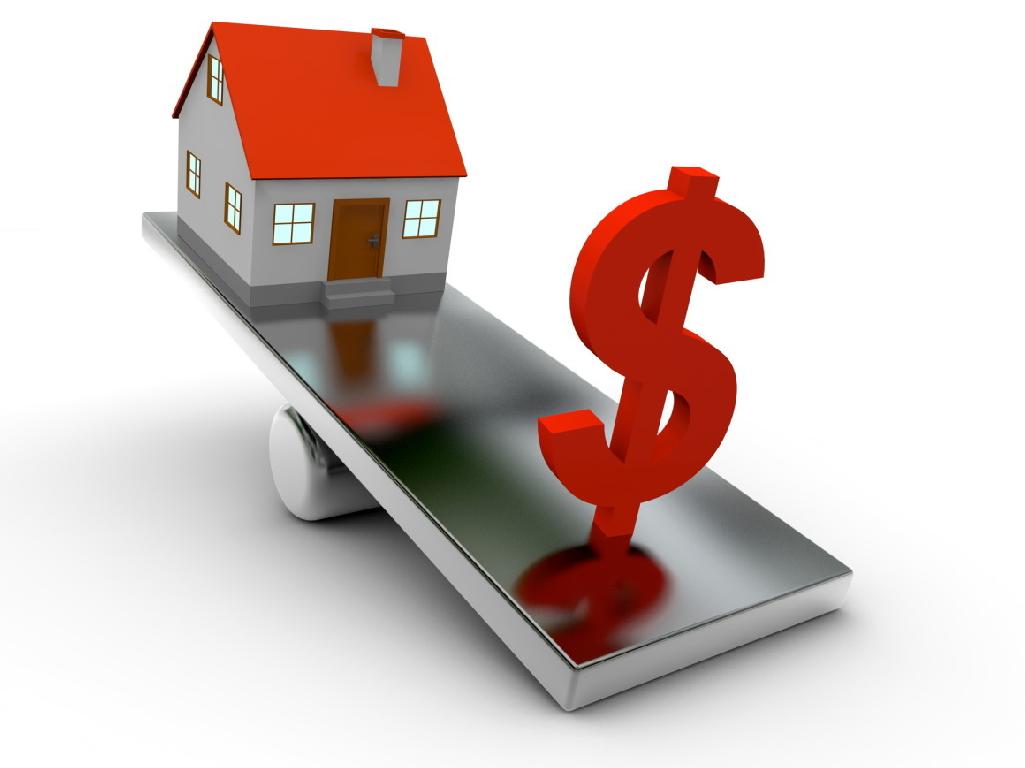 
Home builders fear that several of the proposed amendments to the Stamp Act of 1949 would significantly raise the cost of doing business in the property sector due to the huge volume of agreements inked in the industry.

With a goal of imposing more rigorous requirements on the stamping of contracts, the revisions contained in the Stamp (Amendment) Bill of 2016 has already undergone the first reading in Parliament but has not yet been approved. Lawmakers will discuss it again starting by March 2017.

One of the proposed amendments is that the Stamp Act will be the sole reference and authority on the fees it imposes as well as the exemptions, invalidating other existing laws that affects it.

This change may nullify current stamp duty exclusions granted under different legislation, said a property developer. Consequently, stamp duty will apply to more types of documents than before, and this could negatively impact companies that sign many contracts, like construction firms and home builders.

Moreover, if lawmakers pass the bill and it is officially published without any changes, all legal agreements may require a stamp duty.

Although its absence does not render a contract invalid, executing and signing papers not duly stamped carries a penalty of RM1,500 at present, and this may rise to RM6,000 if the amendments are passed.

As for stamping which are over six months late, the existing fine stands at RM100 or 20 percent of the deficient duty, whichever is higher. But the latter could increase to four times the deficient duty if the revisions are approved.

Furthermore, property developers are worried about an amendment that calls for the imposition of stamp duty on an ad valorem basis, meaning the fee is based on a percentage of the contract value, on agreements with home buyers instead of the memorandum of transfer for the property, which is used at present.

Not only would this increase the cost of doing business, but it may also badly affect developers' clients, as the stamp duty may become payable when the buyers ink the sales and purchase agreement, instead of when they take possession of a home.

"This raises the entry bar for aspiring homebuyers as there will be more upfront costs" said a developer. "If developers pay on their behalf at that point, to whom is the duty refunded to if the sale is later aborted?â€