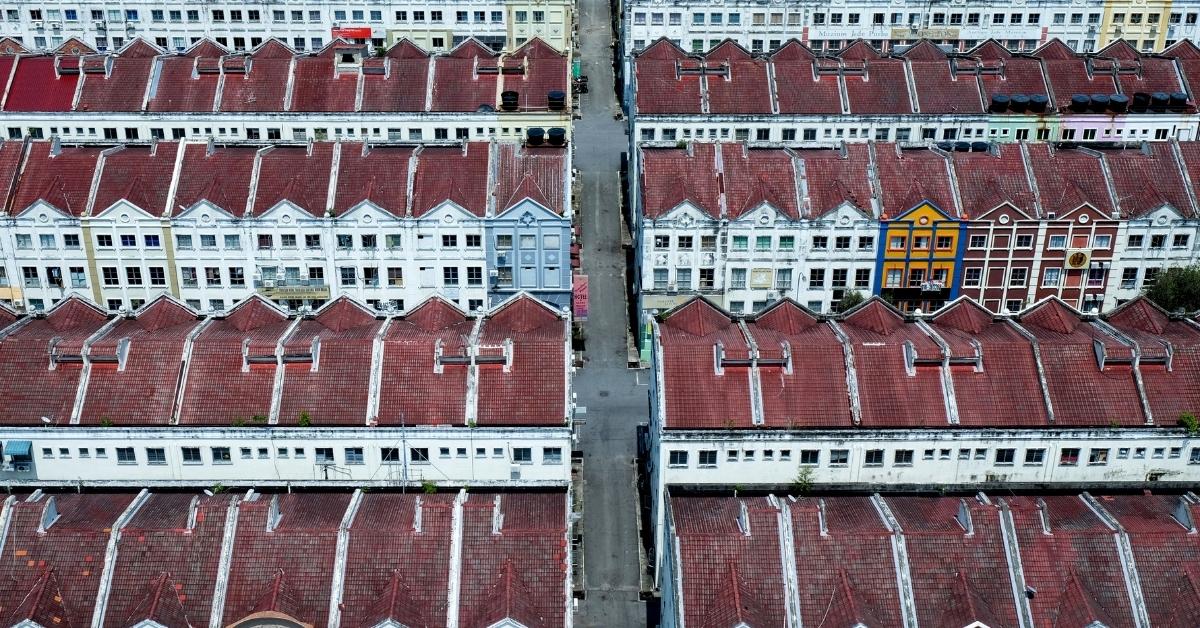 Chief Minister Datuk Seri Hajiji Mohd Noor has announced the development plan for affordable homes which will be coming up soon. This announcement was made in accordance with the Hala Tuju Sabah Maju Jaya 1.0 development plan.

This project will include the development of People’s Housing Programme(PPR) in Sabah.

Currently, 175 low cost houses are in builts in Kemabong, Sukau, Melalap and Beluran in line with the 12th Malaysia Plan(12MP).

He added, with 32 PPR projects in Sabah, an additional four other PPR projects are in construction in Pitas, Tagasan (Semporna), Kionsom (Inanam) and Lahad Datu as of now.

Hajiji also stated, the project is a great opportunity to attract foreign investors via the Malaysia My Second Home programme as the government has successfully attracted new investments in a few sectors, namely manufacturing and tourism.

Not to mention, with these developments, the investors can find their needs such as basic amenities, which include houses.