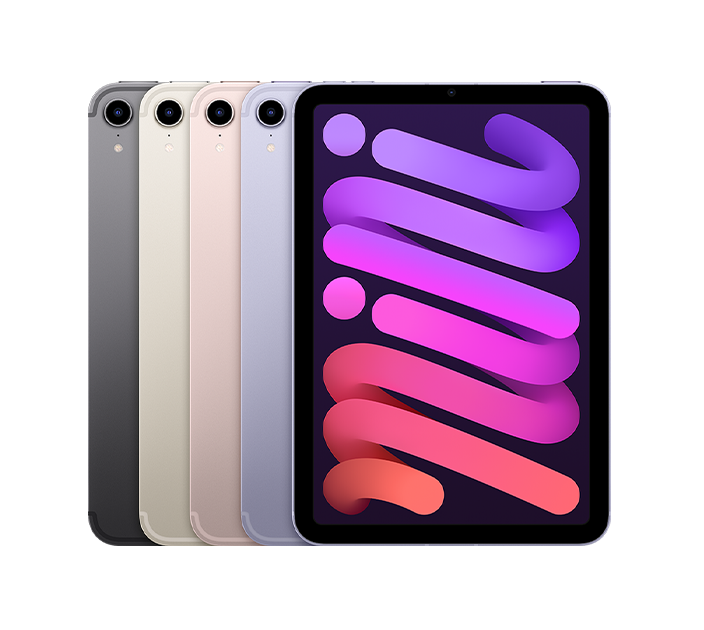 “Because of the pandemic and the related economic slump, the government has reactivated the Home Ownership Campaign. It exempts buyers from stamp duty on the instruments of transfer and loan agreement when they buy a home worth from RM300,000 and RM2.5 million. Developers who list properties under the HOC scheme also must discount the listing price by at least 10%, so the buyer is getting a good deal. Today’s extremely low interest rates are compounding the benefits of the program by further reducing your monthly mortgage payments.

“If you are buying a RM400,000 home, your closing costs without HOC would be just over RM 50,000. With HOC, you only need to pay RM37,339 at closing. HOC reduces, your down payment, your stamp on the loan and the MOT would be zero, and your monthly loan repayment could be about 10% cheaper — depending on your interest rate and the amount you borrow.

“The HOC is of great benefit to buyers, but we wanted to find out if it was having an impact on them by encouraging them to purchase before it expires. We asked real estate agents from across the country how the HOC campaign is affecting first-time buyers, the most critical buyer group to support. One’s home is often the single largest investment of your lifetime. The earlier you can buy your first home, the longer you can benefit from the value that real estate gains over time.


“By far, the overwhelming majority of the industry representatives that we surveyed believe the policy is a significant success. HOC is an elevator that makes it easier for first-time buyers to raise themselves into homeownership, and many of them are riding this elevator.

“Juwai IQI surveyed Malaysian real estate agent panellists online. We asked, ‘What is the impact of extending the Home Ownership Campaign to 31st May 2021 on the number of first-time buyer enquiries?’

“The industry is overwhelmingly positive about the Home Ownership Campaign (“HOC”). Only minimal numbers of agents are sceptical about its ability to drive up first-time buyer purchasing enquiries and transactions.

“I believe that Bumiputera buyers are benefitting most from the HOC, simply because they account for more than two-thirds of the population. I estimate that the extension of HOC will contribute to a higher number of enquiries and transaction from the Bumiputera market in the first quarter of 2021.

“After the introduction of HOC, the volume of property transactions reversed its previous trajectory and climbed upwards. NAPIC reports that transaction volume went up 6.8% between the first half of 2018 and the first half of 2019. Half-one sales in 2020 only dropped by 27.9%, and that is despite the fact that Malaysians had been kept at home for almost three months due to the MCO. One would have expected a much worse decline.” 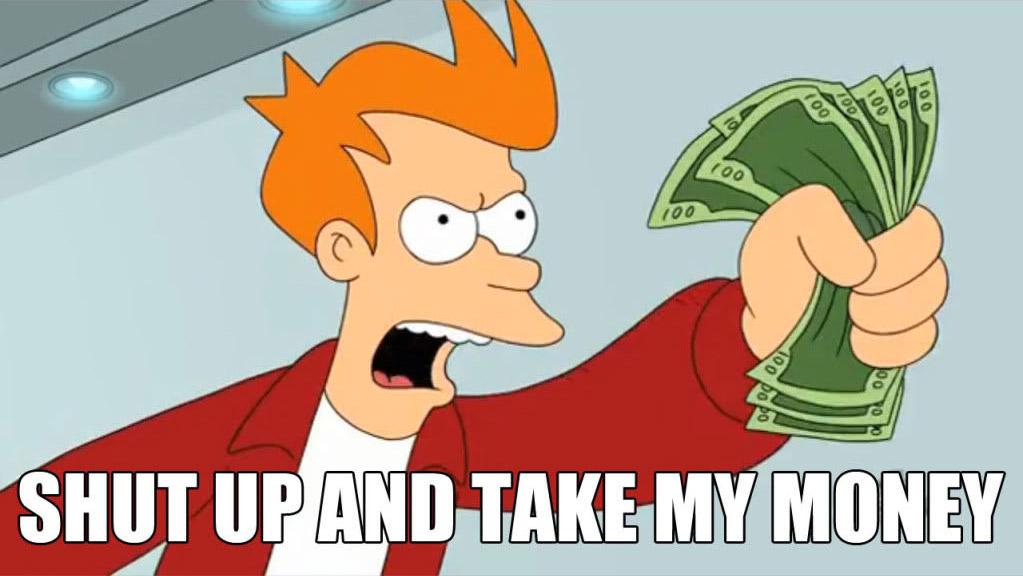 MCO Causes Properties to Be Snapped Up, Data Shows