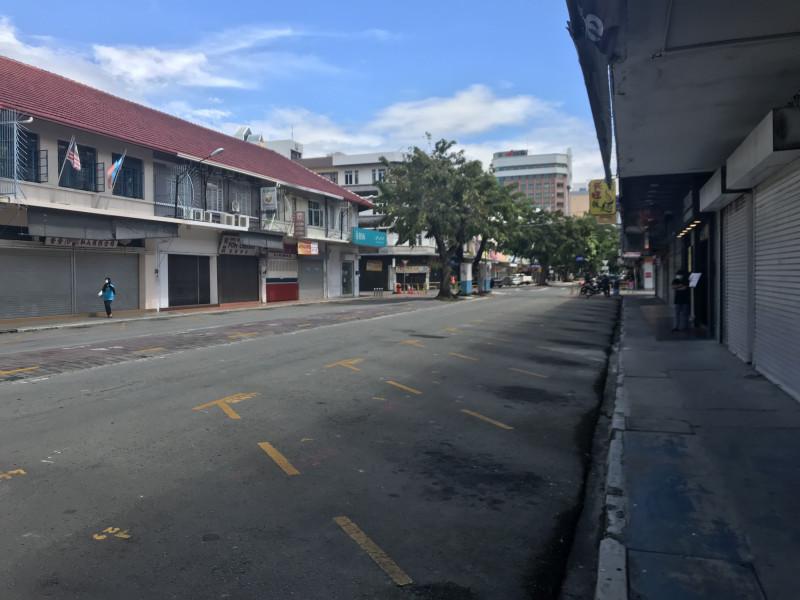 Article
The Vibes, Photo Credit to The Vibes

Property Market Value in Sabah Expected to Drop a Further 15%

According to the Sabah Housing and Real Estate Developers Association (SHAREDA), the state’s housing market is expected to experience a drop in house prices by 15% in the second quarter.

In the first quarter of 2020, residential property value slumped by 10%, primarily due to the effects of the COVID-19 pandemic, SHAREDA President Datuk Chew Shang Hai told The Vibes.

However he added that the drop in property value has yet to translate into an uptick in sales, citing that the state’s Home Ownership Campaign in June which only netted RM50 million in purchases, a 90% drop from last year’s campaign.

“It is not a good sign. But if we could achieve half of what we did last year, we are already happy,” Chew said.

Due to the pandemic, as well as the Sabah state election, SHAREDA had to postpone two exhibitions this year.

Despite the discounts offered, the state’s rental market has also seen a shift with tenants moving out from luxury condominiums in Kota Kinabalu and into more middle-class neighbourhoods such as Bundusan and Penampang.

According to two industry players however, there are still a few positive signs. Independent agent Joel Lo said “Demand for affordable housing is the biggest one we encounter, especially from the HOCs. There’s an average of 15% to 20% in demand.”

On the other hand, Property Hub’s Enoch Khoo points to a rationalisation of property prices.

“One positive trend we observe is property owners are more willing to let go of their properties based on market value and having more realistic pricing as compared to previously.”

But Khoo warned of continued downward pressure as a sizable number of South Koreans and West Malaysians may not be able to return to Sabah for work due to Covid-19.

Any upside, he said, would come from the availability of a vaccine, which would then spur market confidence.

But this, he estimates, would take at least up to 16 months for the state housing market to return to normalcy.