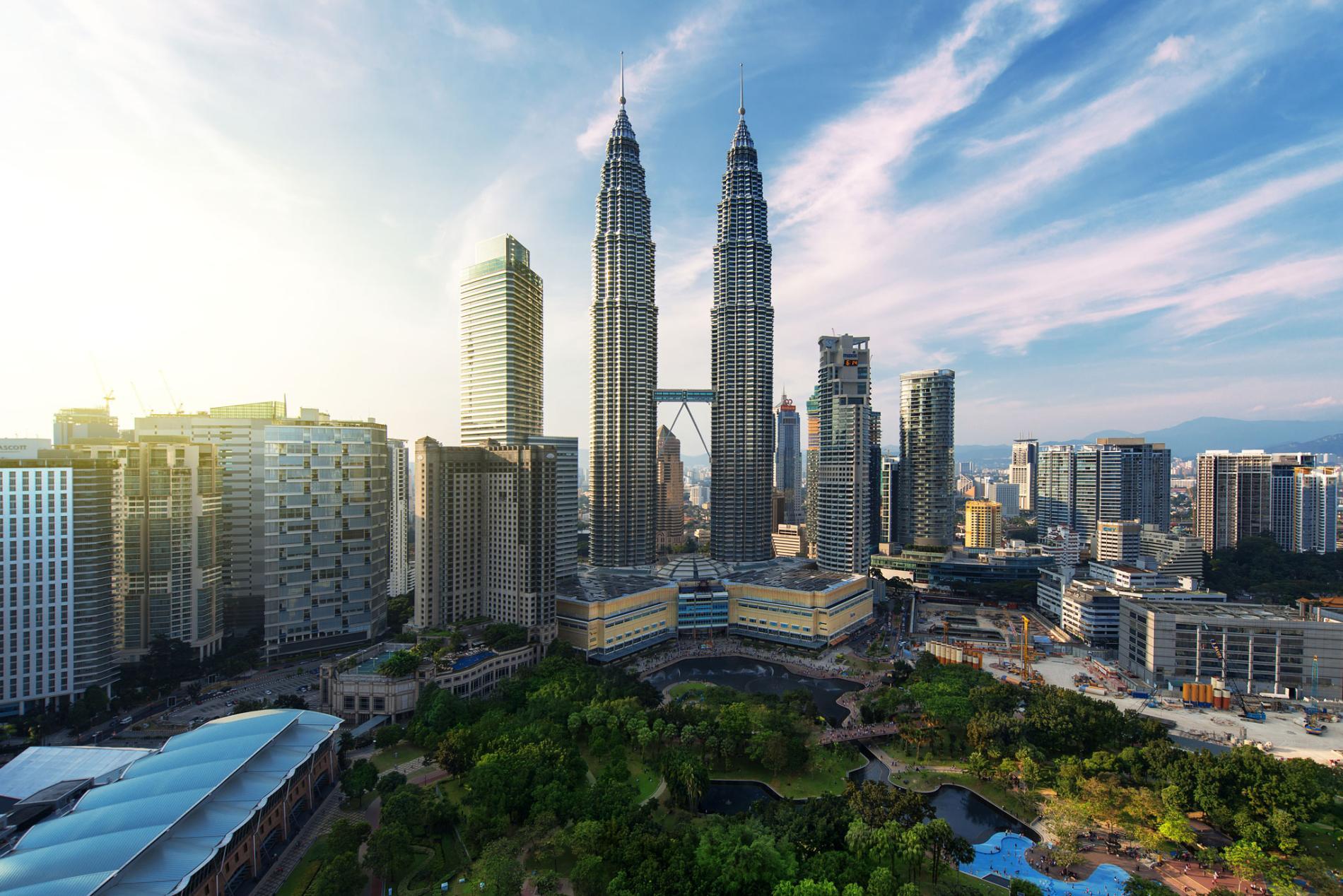 
The World Bank has announced that despite the challenges the COVID-19 pandemic has imposed across the globe, Malaysia is riding out the severe economic downturns better than many other economies in the world.

“While we expect the economy to see a sharp contraction this year with gross domestic product shrinking by 3.1% and a particularly pronounced contraction in the second quarter, there is light at the end of the tunnel.”

noted that the Malaysian government has deployed a six-stage strategy to build resolve, resilience and to restart the economy, adding that the country is currently on the recovery stage; building the foundation for the later stages, namely revitalising and reforming the economy.

“This means the government is set on not just getting out of this crisis, it is also trying to get into a better shape than it was before, so it is more able to withstand the next one,” he said.

Diop said while significant policy support has been put in place, the government might need to do more to protect those who need it most, especially vulnerable households and businesses.

While some economic activities would rebound post-Movement Control Order, it would take some time for incomes and jobs to recover as some economic sectors, such as manufacturing, would see a faster return to growth than others, like tourism.

“This may mean providing further rounds of financial assistance to the vulnerable, especially the Bottom 40 who lack the savings and support networks to withstand a prolonged hit to their earnings,” he said.