Sabah Housing And Real Estate Developers Association (SHAREDA) proposed three strategies to mitigate the impact of the novel coronavirus (COVID-19) on property developers, including allowing its members to participate in privatised basic infrastructure and housing projects under the State Government.

In addition, SHAREDA also proposed to the Federal Government to extend the Home Ownership Campaign (HOC) and at the same time is planning to launch its own SHAREDA Home Ownership Programme (SHOP).

SHAREDA President, Datuk Chew Sang Hai said the property industry has been badly affected by the virus outbreak that erupted in China at the end of last year, which has now spread to Malaysia. The real estate industry has been very quiet for the first quarter of 2020, with property transactions dropping drastically. He, however, was unable to elaborate further on the extent of impact while pending the release of the report.

Chew said the real estate market was already slowing down when it was hit by the sudden virus outbreak.

“With the increasingly widespread transmission of the virus, property developers have adopted a
wait and see attitude.”

Nevertheless, according to Chew, SHAREDA has formulated three strategies that would help their members during these difficult times.

According to Chew, SHAREDA will join Malaysian Developers’ Council (MDC) in paying a courtesy call on the relevant minister to appeal for the HOC extension in an effort to stimulate real estate demand once the outbreak is over.

“We will also initiate our own SHAREDA Home Ownership Programme for the same purpose, expected to start planning after the end of Movement Control Order (MCO) on April 14.”

Chew also hoped that commercial banks will come up with an innovative approach in a loan application to stimulate the property industry.

Furthermore, he opined that the deferment of loan repayments as announced by the Prime Minister, Tan Sri Muhyiddin Yassin in the economic stimulus package should be extended from six to twelve months.

“The deferment should not only limit to SMEs and individuals but also extended to business and corporate banking loans as well.”

He also encourages real estate investors to negotiate with their SMEs tenants on lowering the rental temporarily, and the government could help spark the conversation by providing partial interest waiver on loans to property owners.

Chew disclosed that SHAREDA had submitted its proposal to the State Government on privatising basic infrastructure and housing projects for its members to participate in.

“Our members are happy to work with State Government to implement basic infrastructure and housing projects. The Government could pay property developers the construction costs in exchange for the land, as this measure can effectively reduce the government’s financial burden and stimulate Sabah’s economic activities, he added.

Chew said SHAREDA is awaiting the State and Federal government’s response on the above-mentioned proposals. 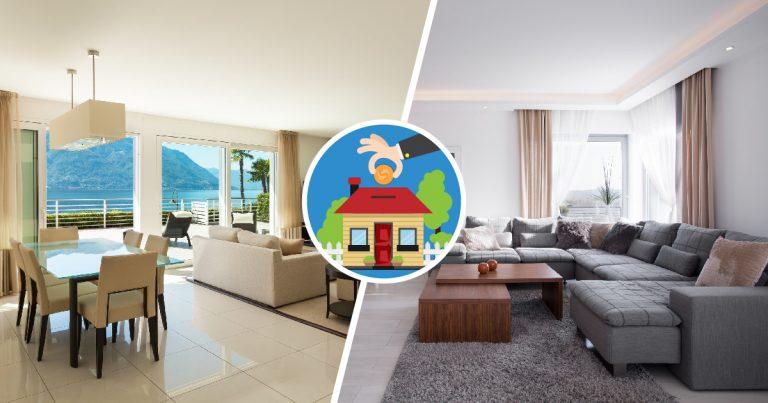 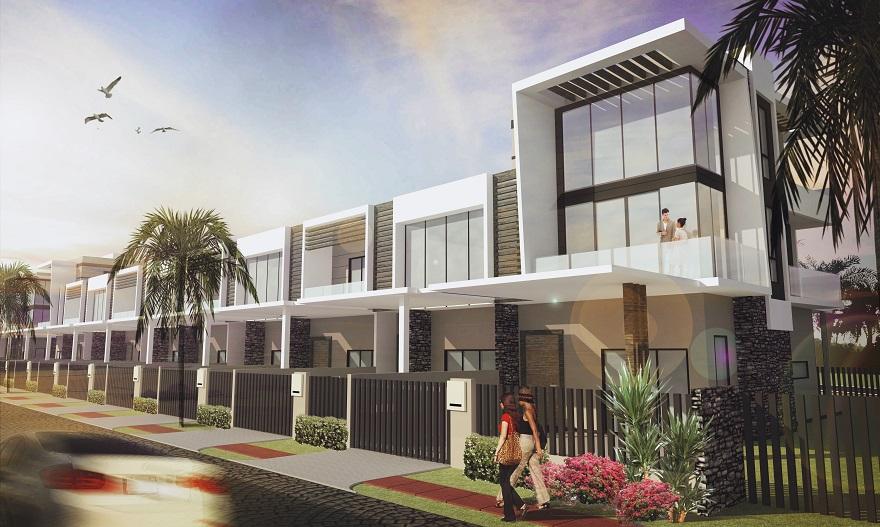