The State Government is looking to integrate the Kota Kinabalu Green City Action Plan (KKGCAP) into other plans being prepared by City Hall (DBKK) and other government agencies.

Chief Minister Datuk Seri Mohd Shafie Apdal said an integrated approach is crucial in order to achieve sustainability as well as efficient and effective outcomes in a desired neutral impact on the environment.

“It is this backdrop that makes the Kota Kinabalu Green City Action Plan extremely timely for our city.

“It provides us with a well thought and thorough framework and series of action plans that now enable us to begin to address the broader, longer-term development issues within the context of sustainability and inclusiveness,” he said.

Shafie stressed that achieving a sustainable and resilient city requires a concerted effort from all stakeholders and not just the Government.

“Every citizen young and old will need to consider their individual role in living a green lifestyle.

“The private sector will need to be innovative in promoting sustainable business practices,” he said.

As the green initiative begins in urban areas, Shafie hoped smaller districts will start to emulate the urban and implement their own green approach of governing and managing development in their districts.

“I also hope DBKK will be able to share these good practices with the 26 districts in Sabah.

“Remember, we require a stakeholder response, so we need to have all the districts contributing to a green growth strategy and lifestyle,” he said.

Earlier, Mayor Datuk Nordin Siman said adopting an integrated approach through the KKGCAP has enabled DBKK to prioritise its area of work and apply scarce resources in a more efficient way.

“The KKGCAP is already proving to represent a valuable document that guides us to consider an integrated approach and response to our challenges,” he said.

According to Nordin, the action plan, which was initiated in January 2018, encompasses eight sectors in mitigating climate change and global warming.

They include land use and development, water supply, sewerage and storm water drainage, transport, solid waste, street lighting, energy as well as buildings.

Nordin said the KKGCAP has identified a list of climate resilience measures to be implemented jointly by DBKK and other relevant agencies.

“KKGCAP also provides DBKK with a baseline assessment of its greenhouse gas emission and with this report we can now set the target for the reduction and monitoring progress of carbon dioxide emission.

“We know where our vulnerable hot spots are and can, therefore, plan for mitigating measures to future proof threats like flooding risk brought on by the rising of sea level,” he said.

In another development, Jaujan, who is also Local Government and Housing Minister, told reporters in a press conference that the Green Local Authority pilot projects in Tongod and Nabawan will be implemented in January next year. 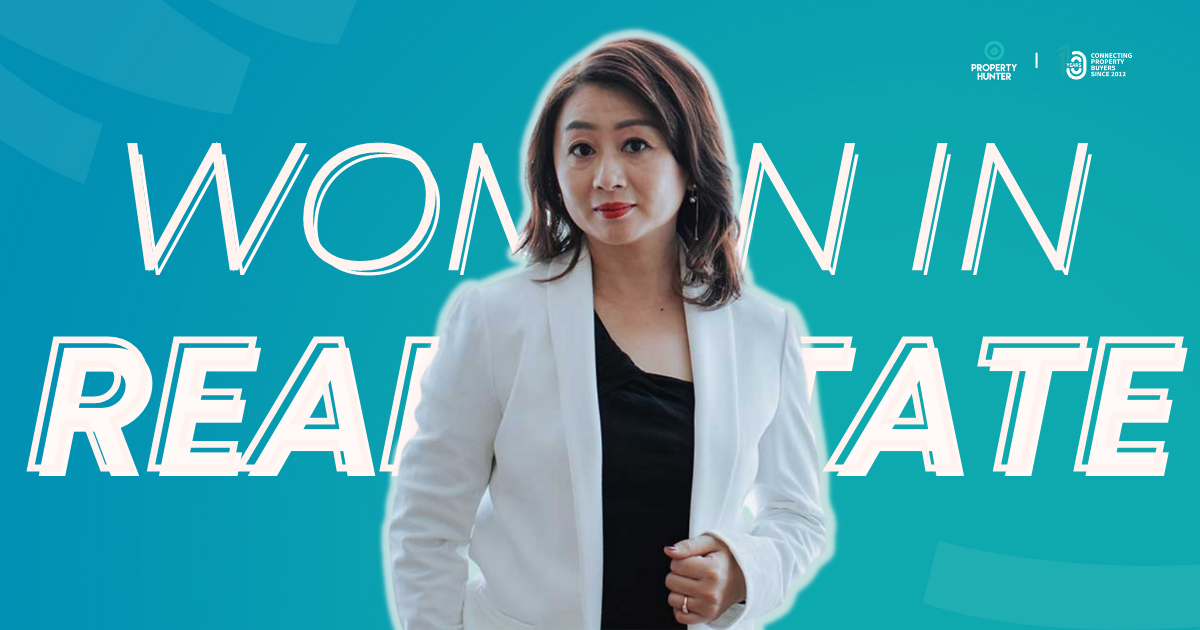