Housing and Local Government Minister Zuraida Kamaruddin attributed the rapid increase in sales to the HOC in Sabah, providing PR1MA RM5 billion of the transaction value from RM7 billion worth of homes booked to date.

“It is very surprising to see the PR1MA houses sold under HOC, especially in Sabah, have grown by leaps and bounds. It is very much unexpected,” she said after officiating Smart Cities Asia 2019 in Kuala Lumpur, reported The Malaysian Reserve.

Before that, PR1MA reportedly sold more than 250 units worth RM70 million during the Malaysia Property Expo in Kuala Lumpur.

The figure also represented PR1MA units sold in Sarawak and Sabah. PR1MA offered up to 30% in discounts and rebates during the January to June campaign period.

HOC is extended until 31 December to focus on homes priced below RM300,000, including PR1MA units.

Launched in July 2011, project owner Perbadanan PR1MA Malaysia saw around 100 staff leaving the company, after it failed to deliver thousands of homes.

“With this positive development, we are trying to boost PR1MA sales and clear the stocks, while streamlining PR1MA with the affordable home scheme,” said Zuraida. 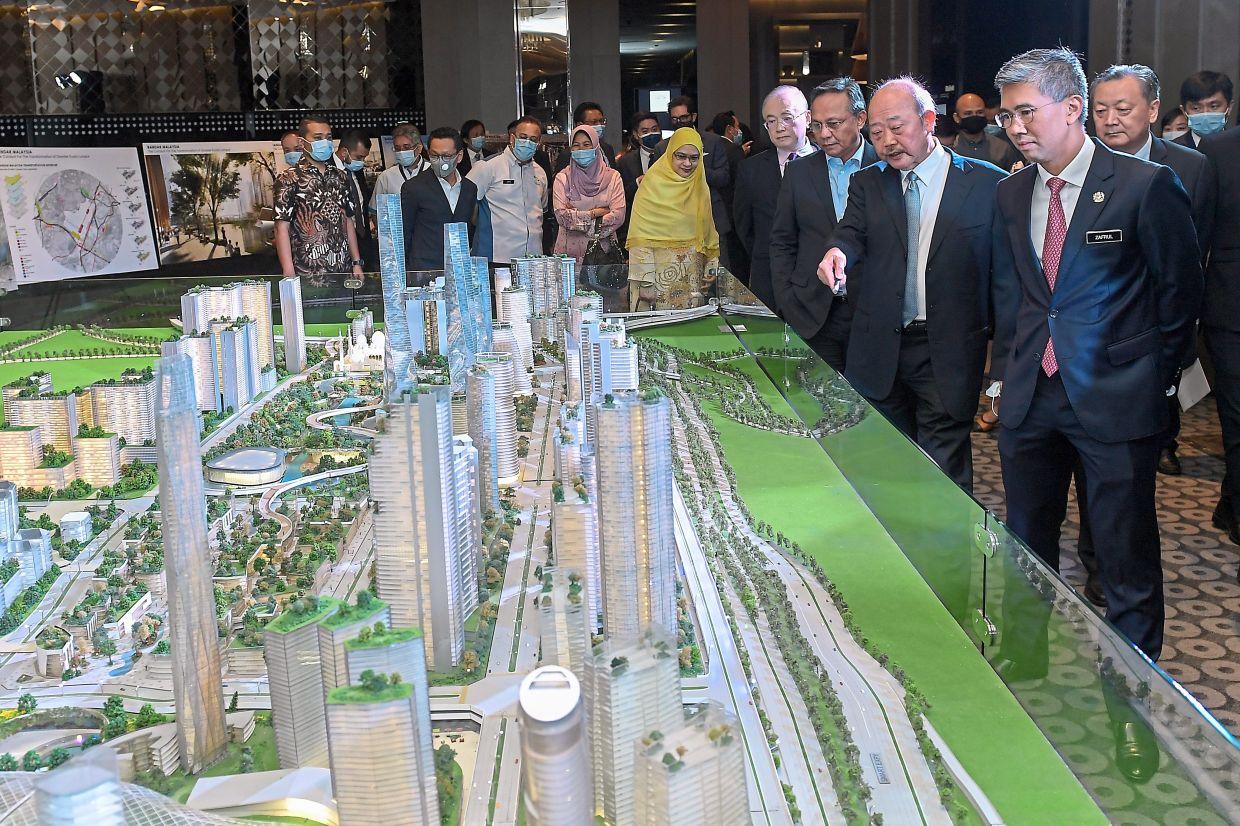 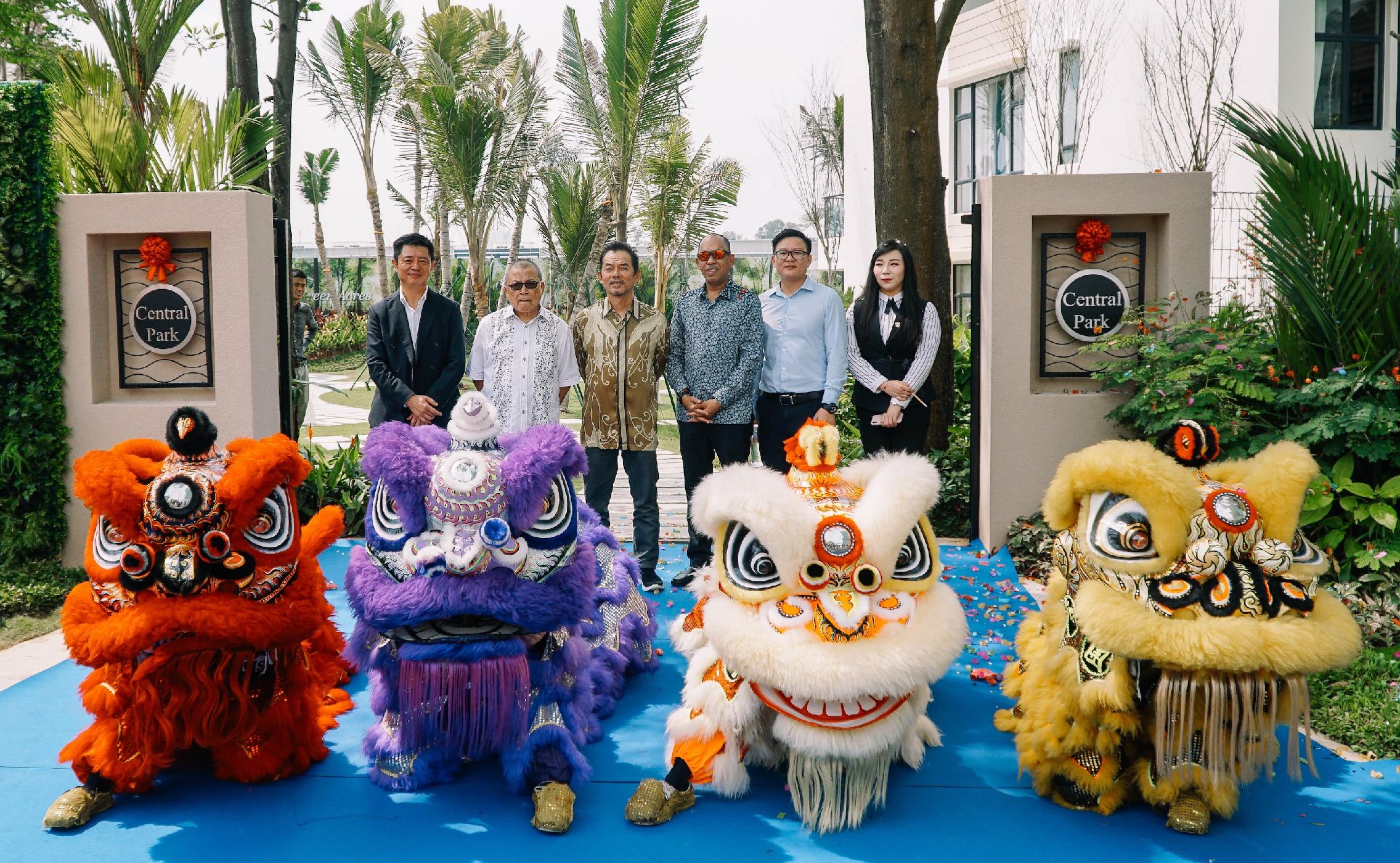