A new system of road repair known as Polyurethane Geo Injection System has been proposed for Sibu by a team of experts who were in town on July 25 to improve the condition of roads here.

The experts, from the federal Public Works Department (JKR) and the Finance Ministry, came here upon the request of Bukit Assek assemblywoman Irene Chang and Pelawan assemblyman David Wong.

“We brought the officers there to let them understand the urgent need of our road upgrading,” he said.

Wong said although JKR Sibu had applied for the funds to upgrade the roads here, the request to the federal government had somehow been overlooked.

“We urged the officers to treat our request as a priority as this is part of the federal government’s protocol roads,” he added.

Chang, in her own post on Facebook, said a representative from Universiti Teknologi Mara (UiTM), who was among the experts, had suggested using the Polyurethane Geo Injection System technology to maintain the roads in Sibu.

“We were told that this system has been vastly used in Kuala Lumpur, but not yet in Sarawak. The UiTM representative proposed it to be implemented in Sibu as a pilot project in Sarawak,” she said.

According to her, the Polyurethane Geo Injection System will strengthen roads built on peat soil.

It fills up holes in the ground to support a solid road by injecting materials into the peat soil.

“The method only requires punching a hole to inject in building materials to prevent a messy job of digging up the whole road.” 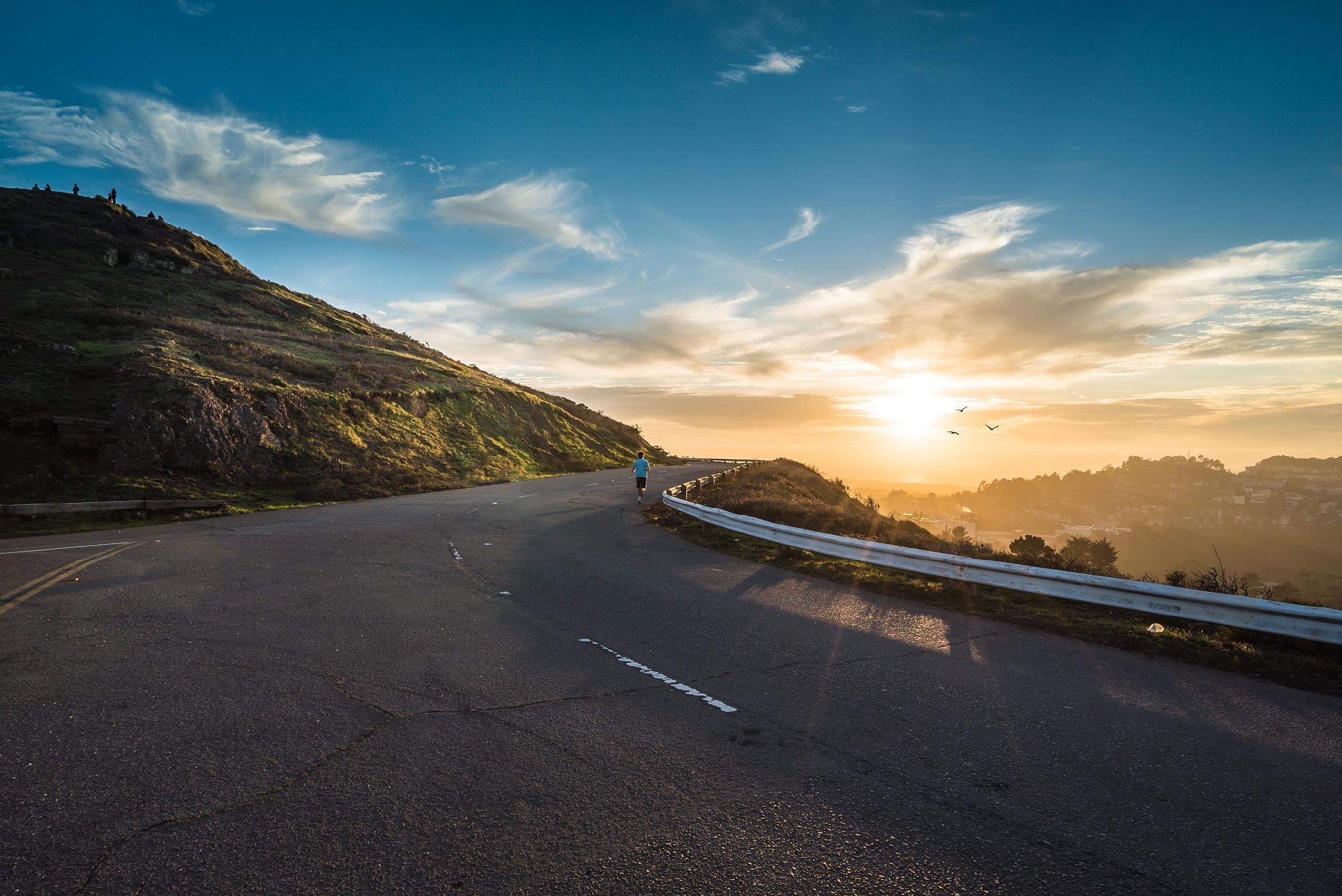