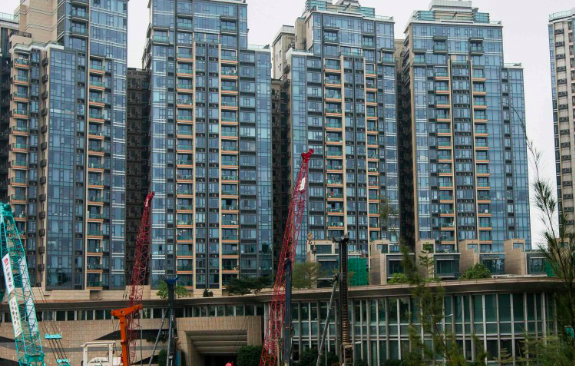 The average price of second-hand homes in 50 major residential estates in Hong Kong dropped 0.2 per cent last month from a record high in May, brokerage Ricacorp Properties said on Wednesday.

Protests in the special administrative region against a controversial extradition law depressed prices, which fell from an average of HK$15,593 (US$1,995.6) per square foot in May to HK$15,555 per square foot in June, according to Ricacorp, which tracks prices across these 50 residential estates.

“Home seekers, particularly those buying units for investment, got cold feet after witnessing fierce confrontations, especially the violent ones in the city,” said Derek Chan, head of research at Ricacorp.

The number of transactions also declined last month, with only 296 units across the residential estates changing hands, half of the total transactions in May. This number is expected to drop by another 10 per cent in July, the brokerage said.

The sale of new homes has also been affected by the protests, with only 1,563 transactions recorded last month against 2,405 in May.

Chan, however, said the decline would be short-lived, and that home seekers should be prepared for even higher prices by the end of this year.

“The sentiment will be digested and pent-up demand will be released later. After all, the demand is still there while the supply issue has not been solved. The expected cut in US interest rates will also heat up the market later,” Chan said.

According to the brokerage’s data, the prices of second-hand homes in the city increased by 8.7 per cent in the first half. Moreover, it expects prices to rise by 12 per cent for the whole year.

The three-bedroom apartment in Tung Yuk Court broke a record set by a similar sized unit in the same estate that sold for HK$8.93 million in May last year. Tung Yuk Court is a residential estate part of the city’s Home Ownership Scheme.

A record 2,860 second-hand Home Ownership Scheme homes have been sold in the first six months this year, for HK$14.7 billion, Centaline Property said on Tuesday. 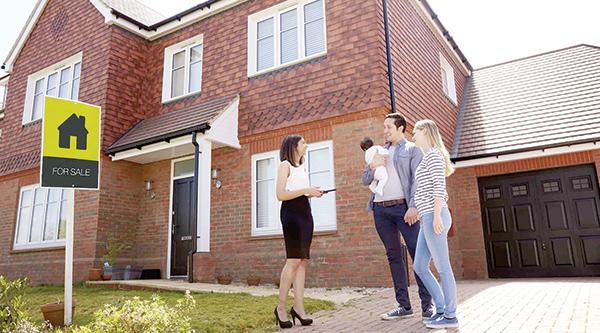