In New Territories, which has an ample supply of new flats, about 10 per cent of the homeowners have started lowering prices by an average of 5 per cent in the past two weeks to woo buyers, according to agents.

"The US-China trade war has become white-hot," said Sammy Po, chief executive of residential division at Midland. "Since the external environment remains uncertain, quite a number of potential buyers dare not place bets. The wait-and-see sentiment in the market has intensified."

More than 160 buyers have walked away from their new flat purchases year to date, according to Register of Transactions documents of the developments as of Sunday.

For instance, three buyers of flats in Maya by Nouvelle in Yau Tong walked away from their deals on May 12, forfeiting deposits totalling HK$1.73 million (US$220,400).

Notably, sales of new homes have been disappointing for two straight weekends, with Maya by Nouvelle in Yau Tong selling just two flats on Saturday, since an escalating US-China trade war has made potential buyers hesitant.

The softened attitude came after China said that it would raise duties on US$60 billion of US goods from June 1 in retaliation to the US raising tariffs on US$200 billion of Chinese exports to 25 per cent from 10 per cent on May 10.

Markets worldwide have taken a hit because of the escalating trade war, with Hong Kong's benchmark Hang Seng falling another 0.2 per cent on Monday, taking its overall loss for the month to 8 per cent.

Meanwhile, Hong Kong's GDP growth slowed in the first quarter, rising 0.5 per cent year on year. It came in below analysts' consensus expectations and had eased further from the 1.2 per cent expansion in the fourth quarter of 2018.

Justin Chiu, executive director of Hong Kong's second largest developer CK Asset, said in February that homes price would fall 20 per cent until 2020 as the conflict between the world's two biggest economies, encompassing trade, technology and intellectual property, was unlikely to be resolved easily.

But the latest home prices figures do not reflect the impact from the recent US-China trade war.

Prices of used homes have climbed 9.7 per cent from January up to May 24, according to Centa-City Leading Index, the home price index compiled by Centaline Property Agency. The index, showing the trend in the secondary market, is currently at 188.62, just 0.01 per cent shy of the record 188.64 clocked last August.

Wong Leung-sing, senior associate director of research at Centaline, said the Hong Kong housing index will reflect the negative news in the coming two to three weeks if the trade tensions continue to escalate. 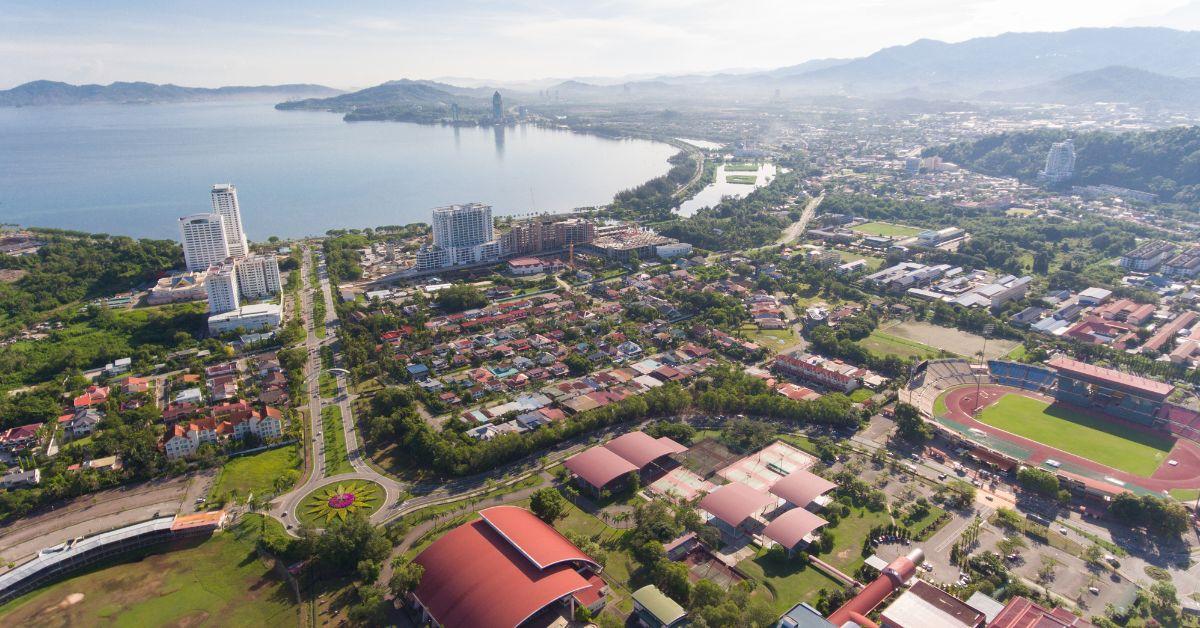 Are Houses Really Affordable in Sabah? 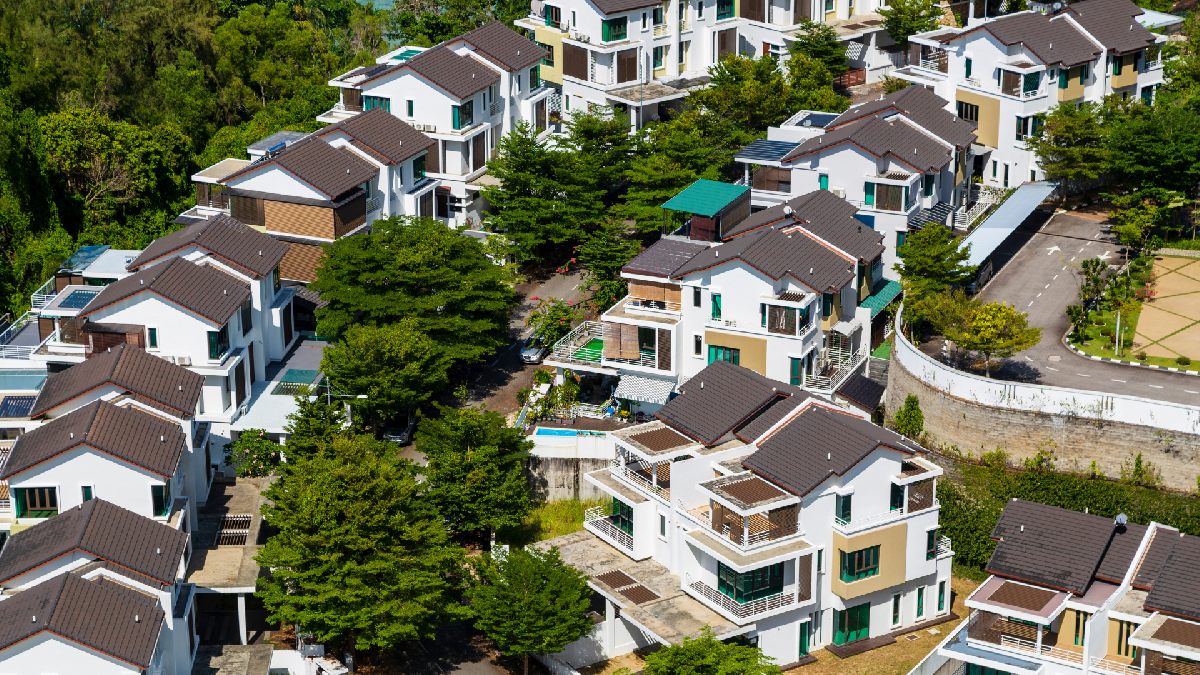 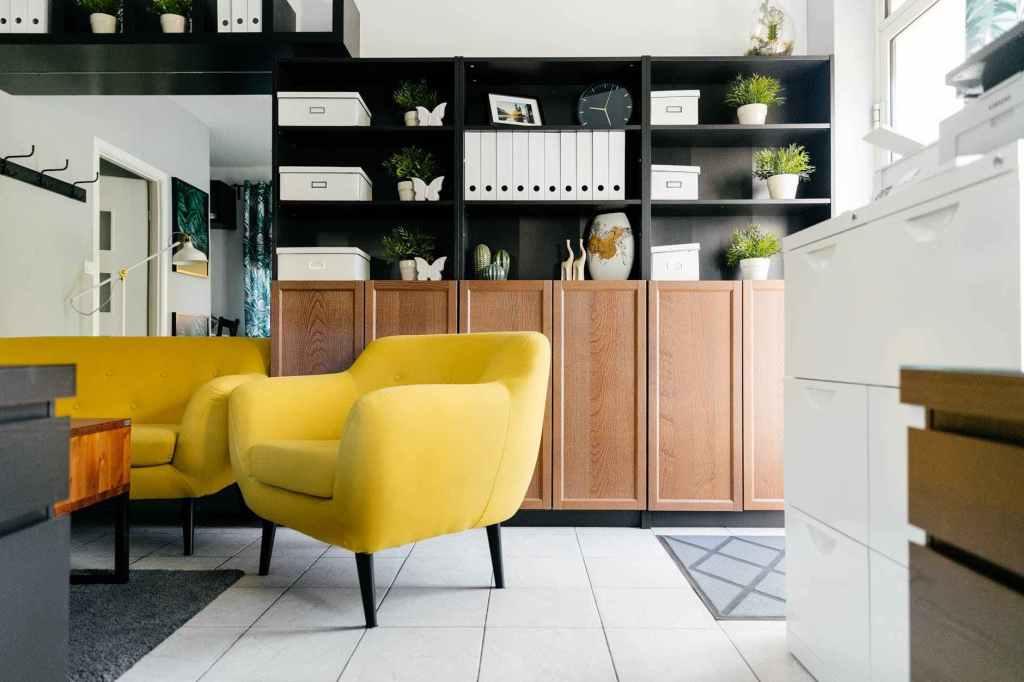