Bank Muamalat Malaysia Bhd announced a record profit before tax (PBT) of RM241.2 million in its financial year ended March 31, 2019 (FY19), up 4.6% from RM230.5 million last year, as revenue climbed amid growth in gross financing and other operating income.

In a statement on 1 July 2019, Bank Muamalat said its total revenue for FY19 climbed 9.33% to RM1.33 billion from RM1.22 billion, largely as it recorded higher financing income of RM903.8 million versus last year's RM886.3 million, which the bank said is in line with the expansion of its gross financing base.

The revenue increase was also fuelled by higher income in investment securities and higher gain recorded in foreign exchange transactions.

The bank's total gross financing grew 4.03% to RM15.5 billion as at end of March 2019, from RM14.9 billion a year ago. At the same time, asset quality, as measured by gross impairment ratio, continued to improve from 1.92% recorded in the previous corresponding period to 1.43%, the bank said.

"The improved performance was underpinned by a steady growth in revenue driven by growth in gross financing and other operating income as well as our continuous effort in managing the cost of operations," said their Chief Executive Officer Datuk Mohd Redza Shah Abdul Wahid.

"These improvements are the results of our constant effort on prudent recovery, credit risk management initiatives and better quality financing base expansion," he added.

The bank's capital position remained healthy, it said, with Tier I capital ratio and total capital ratio standing at 15.8% and 18.6%, respectively.

Moving forward, Bank Muamalat said it is actively endeavouring to further strengthen its business in the gold and investment account as well as to concentrate more on digitalization in keeping up with current market demands.

"Further underlining its commitment to be recognised as a value-based bank, there will also be continuous efforts in ensuring the bank's overall strategies contribute to a positive impact to the society and the environment," the bank added. 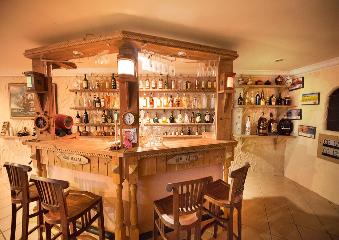 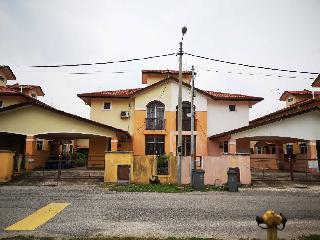 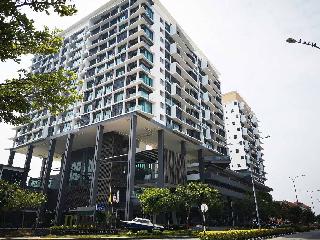 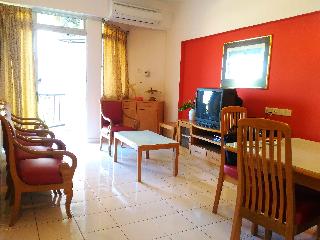 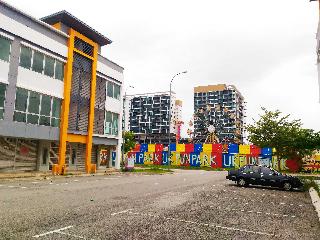 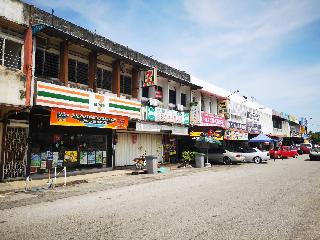 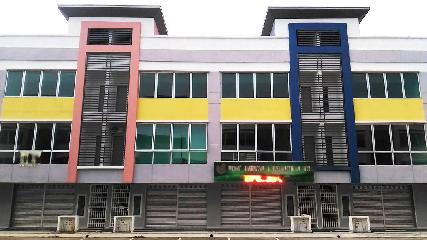 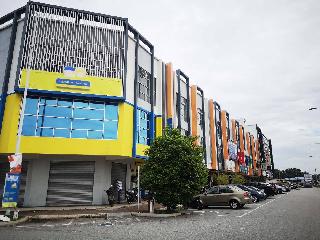 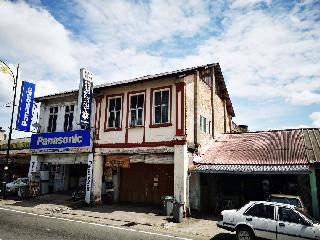 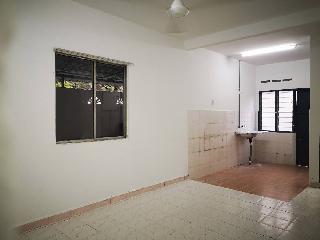 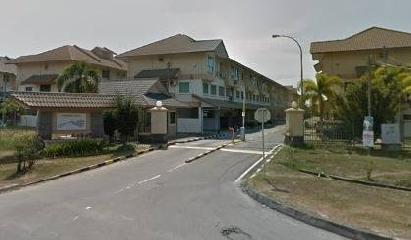 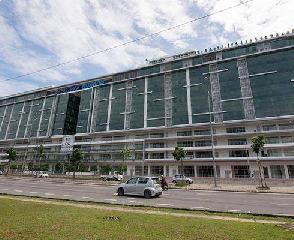