Maybank group president and chief executive officer Datuk Abdul Farid Alias said a major portion of these uncertainties stem from external developments, such as the trade tension between the US and China, as well as the Brexit in the UK and Europe, which has clouded the global economic outlook going forward.

"The uncertainties that we are facing are mostly from the external environment. This is a scenario that no one has seen, ever. First, we have the US-China trade tension, which nobody quite knows where it is going; and secondly, we have Brexit.

"Brexit might not have a big impact externally, but it will involve a significant movement of people and resources from the UK to Europe. There is quite a bit of uncertainty externally that we need to understand better," he told the media yesterday in conjunction with the release of the bank's fourth-quarter financial results.

On the other hand, Abdul Farid said that conditions are improving domestically, as the government continues to progress in terms of governance reform and other initiatives, such as the measures taken to clear the stock of unsold property in the market.

However, he highlighted that many of Maybank's clients — investors — are waiting for greater clarity on Malaysia's mid- to long-term policies, which has also been a dampener on the group's business banking segment.

"We hope that the business banking segment will turn around this year. In order for businesses to start making investments, especially in capital expenditure such as acquiring new factories, we need to understand the government's long-term economic policy.

"This would help a lot of business owners to formulate a plan on how they want to move forward," said Farid. 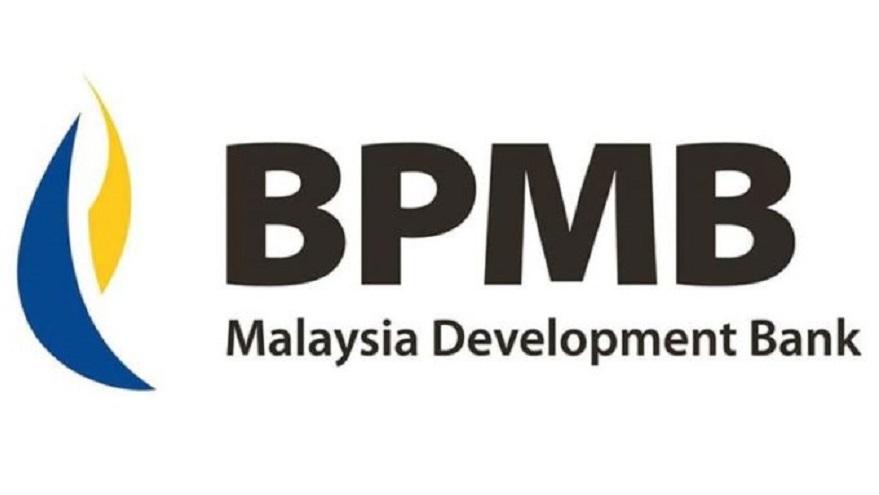 Bank Pembangunan Cleaning Up After Accused of Lax Lending 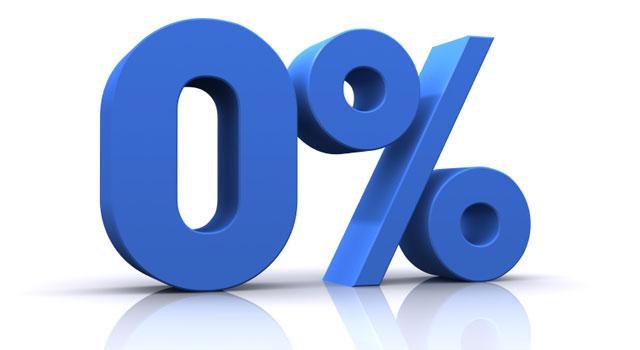 Virtual Banks Can Give Conventional Banks a Run for Their Money