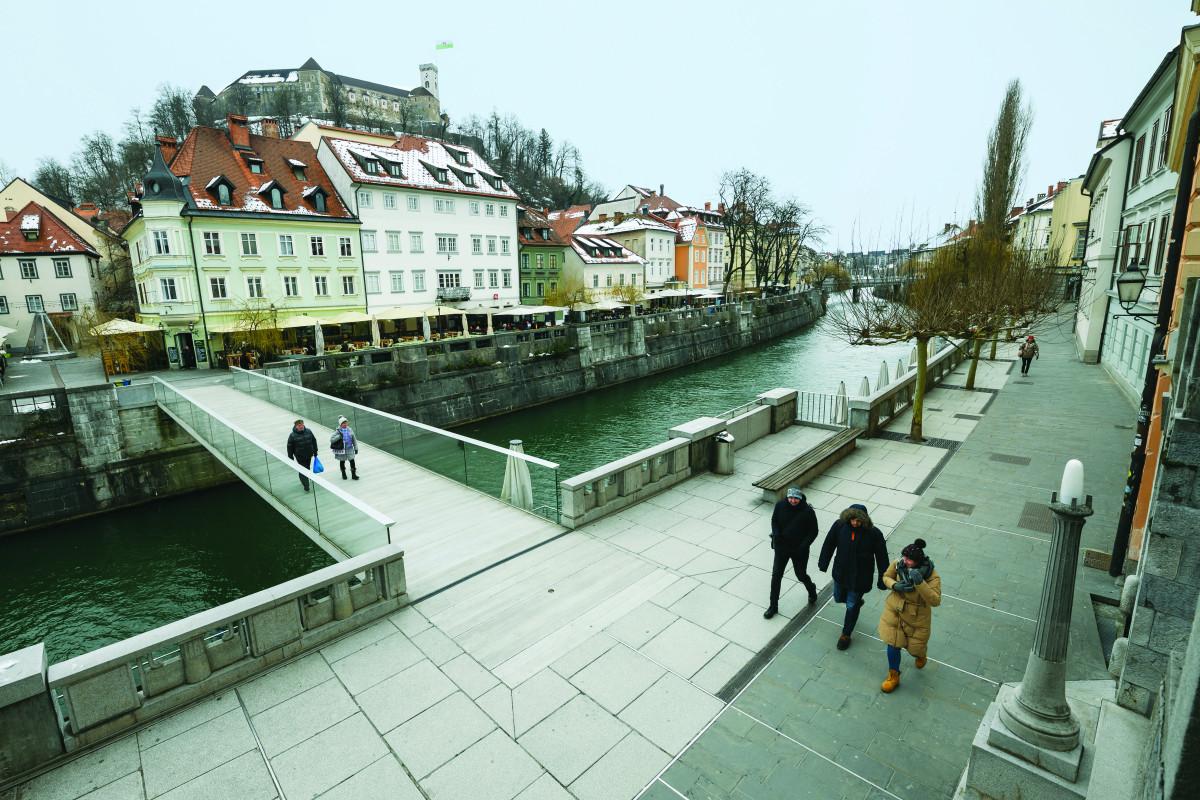 Global housing prices continue to moderate overall in the fourth quarter of 2018.

According to Knight Frank's Global House Price Index for 4Q2018, although 86% of the countries and territories tracked by the index recorded a rise in prices in 2018, the overall rate of growth had slowed down.

Average residential property values across 56 countries and territories increased by 4.3% in the year to December 2018, the lowest annual rate of growth recorded by the index since 3Q2016.

Here in Malaysia, house prices have grown by a marginal 1.1% year-on-year (y-o-y), according to Knight Frank Research's Global House Price Index for 4Q2018.

However, over the final quarter of 2018, Malaysian house prices declined by 0.5%.

Malaysia came in 46 out of 56 countries surveyed in the Global House Price Index.

Singapore in 10th place saw an 8.3% annual growth in house prices while Hong Kong tumbled from first place down to 22nd place as house prices grew by only 5.9% in 2018.

"The Chinese Mainland crept back up the rankings, whilst Finland and Sweden headed south. We reported last quarter on rising prices in Central and Eastern Europe (CEE) which has been confirmed by Slovenia's ascendancy into first place. The IMF (International Monetary Fund) estimates the country's economy expanded by 4.5% in 2018 and as a member of the Eurozone, interest rates remain low," Knight Frank Research noted.

In the Chinese Mainland, despite significant disparities across the country, some outperforming cities such as Xi'an helped lift the annual growth from 8.9% last quarter to 10.7% at the end of 4Q2018.

"Put in context though, some cities in the Chinese Mainland were registering annual growth of 30% to 40% two years ago, and although the prices are still rising overall, sales across China are expected to decline in 2019 and the loosening of property regulations will be a slower process than expected," the global real estate services provider said.

"With 2019 expected to see greater economic uncertainty, heightened market regulation and a rising cost of debt in major economies we expect the rate of price growth globally to moderate further next quarter," Knight Frank Research concluded. 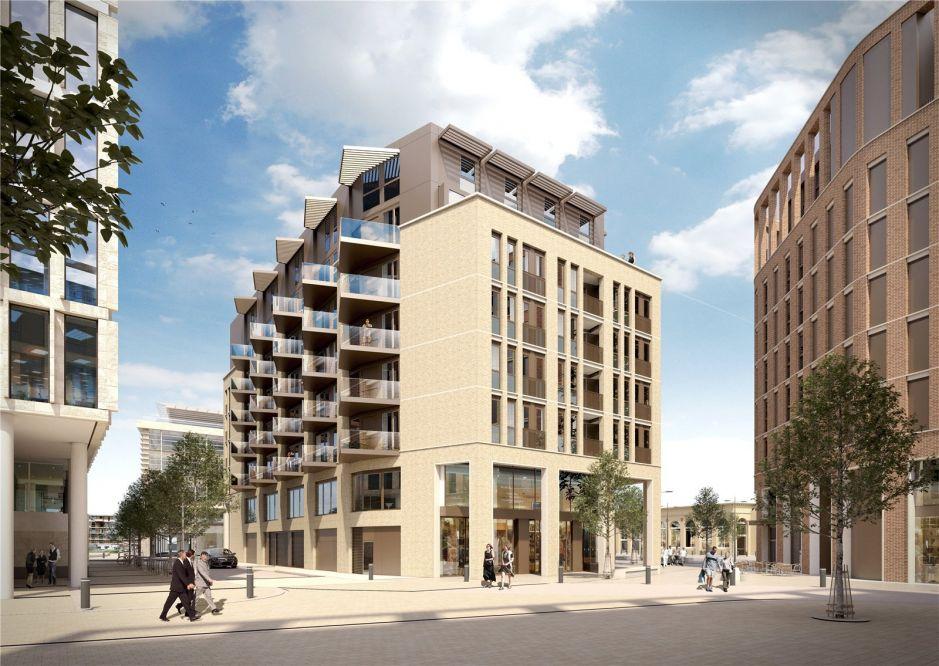 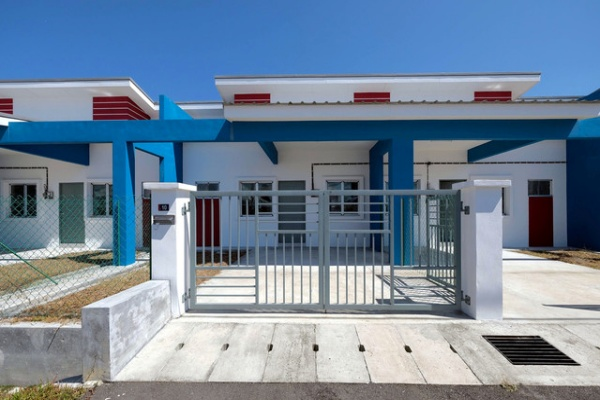 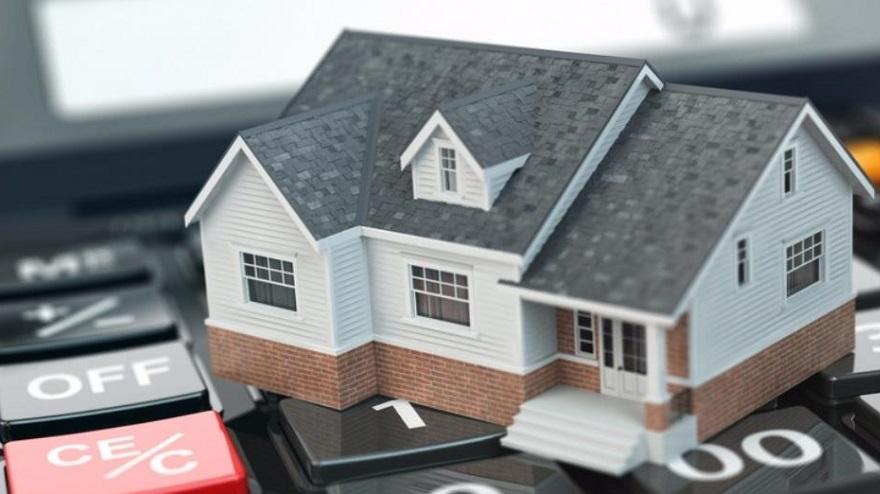