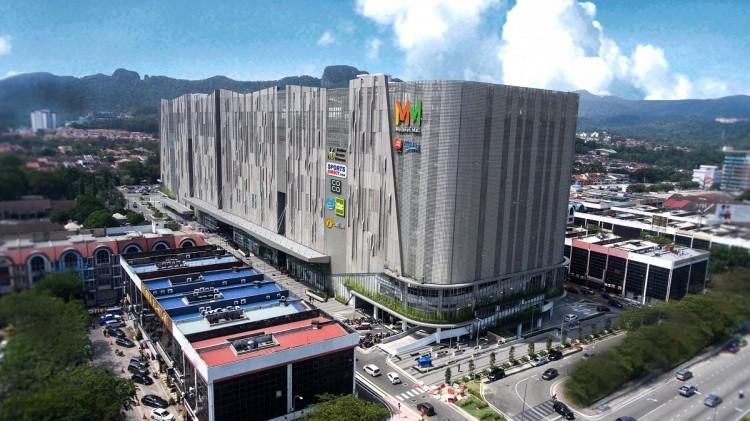 Sime Darby Property Berhad has reported a net profit of RM265.1 million for the first quarter ended 31 March 2019, a more than seven-fold jump from the corresponding quarter a year ago, mainly due to improved performances from the property development and property investment segments as well as a gain on disposal of a Singapore property.

This was achieved on the back of RM575.1 million in revenue for the first quarter period, a 2.8% increase from a year ago.

The Group completed the disposal of Darby Park Executive Suites in Singapore as part of its non-core asset monetisation plan and recorded a gain of RM203.4 million. Excluding the disposal gain, the Group registered an operating profit of RM70.1 million for the first quarter, a 64% improvement against the previous corresponding period.

"This is a good start to the year. It is still a challenging market but we are executing strategies to deal with it and we believe we're on the right track. The strong reception for our launches indicates that people are still willing to pay for quality products in great locations and at reasonable prices," said Acting Group Chief Executive Officer Dato' Wan Hashimi AlBakri Wan Amin Jaffri.

"Government initiatives like the Home Ownership Campaign (HOC) and other incentives have certainly created some excitement in the market which is expected to improve consumer sentiment further," Wan Hashimi added.

Sime Darby Property has also recorded a Net Sales Value of RM403.1 million for the first quarter, an increment of 57% from the same period a year ago. As of 31 March 2019, total unbilled sales stood at RM2.1 billion.

The Group's share of results of joint ventures and associates have also improved to a profit of RM1.8 million from a loss of RM19.0 million. This is mainly due to the higher contribution from PJ Midtown Development Sdn Bhd and lower share of losses from Battersea and Sime Darby Sunrise Development Sdn Bhd.