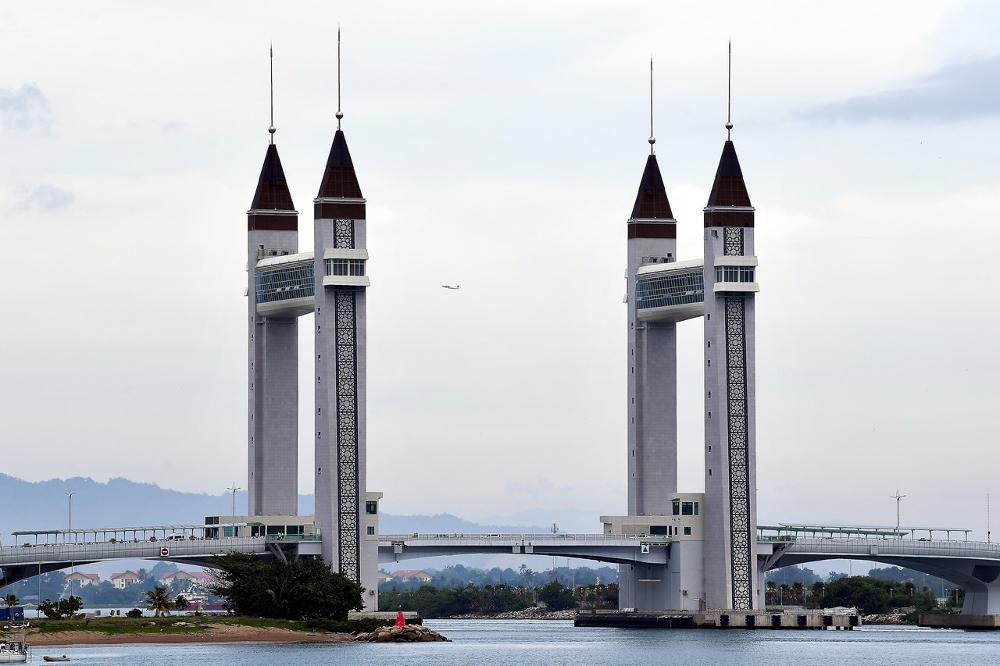 
Excitement runs high as people gathered as early as 6am to take a closer look at the first in Southeast Asia drawbridge connecting Kuala Terengganu and Kuala Nerus, which June 2nd.

A check by Bernama found that the intersection entering the 638-metre drawbridge was filled with cars for both directions, and as soon as the cone was lifted at 7am, motorists and motorcyclists honked excitedly as they were among the first group 'officiating' the bridge.

There were several visitors who were standing by the side of the road to capture and take a video of the opening of the drawbridge.

A local resident, Fauziah Jusoh, 42, said she came as early as 6 am as she was excitedly waiting to get a closer look of the city's drawbridge.

"When I got to know the drawbridge would open today, I was very excited. Just now, after sahur and performing Subuh prayers, I quickly got ready to come here," she told Bernama today.

The Kuala Terengganu-born Fauziah was also proud to be among the earliest to use Terengganu's new iconic bridge.

Meanwhile, another resident, Muhammad Sollehin Yunus, 38, was happy because of the travel time from his house at Seberang Takir to the city has been reduced to only 10 minutes, compared to 15 to 20 minutes previously.

"Before this, to go to Kuala Terengganu, I had to take a longer route, and now with this drawbridge, it is a much shorter route. Now, only go through the roundabout near Pantai Teluk Ketapang, and continue to the drawbridge and soon I would reach to the city," he said.

The civil-servant also waited excitedly at the intersection to enter to drawbridge from the Kuala Nerus direction.

The drawbridge with two 16-storey tall towers will open for a test run tomorrow until June 17.

However, he said members of the public were not allowed to walk on the bridge to take photographs as the pedestrian route was still closed.

"At the moment, pedestrians are not allowed as the bridge's temporary opening is only for traffic trials and open for vehicles only to ease traffic congestion.

"Must be patient to take photographs. Insya Allah (God Willing), we will announce the official opening date on June 17 and then, people will have the opportunity to take pictures," he added.

In conjunction with this Hari Raya Aidilfitri celebration, the surroundings of the drawbridge will be decorated with coloured lights in the night from June 4 to 7. 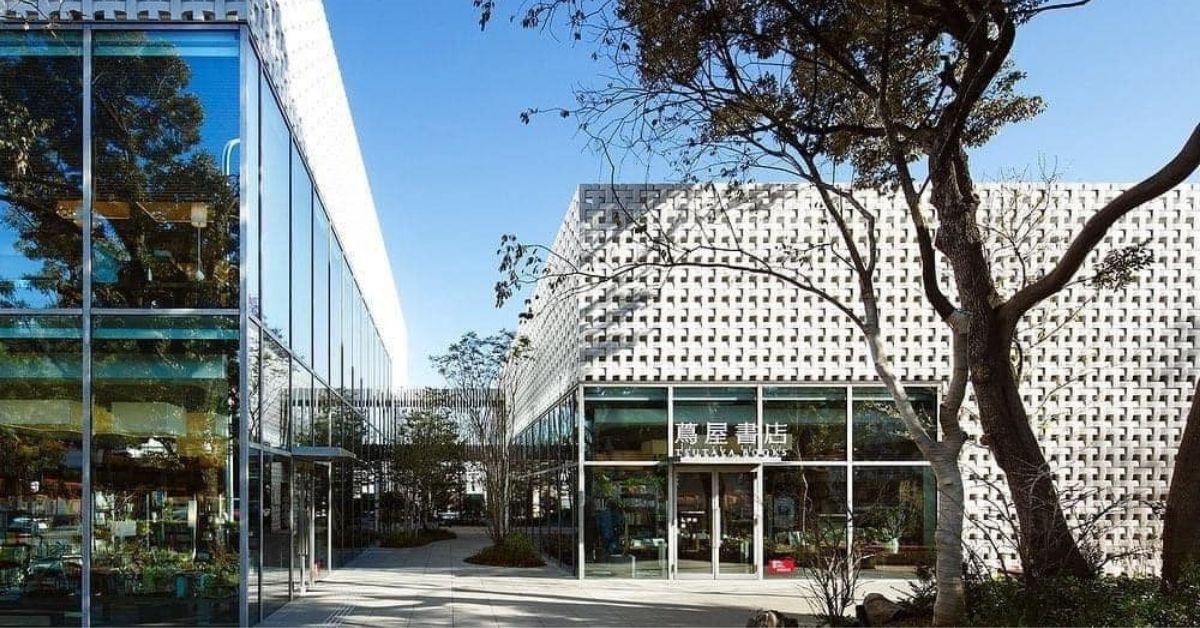