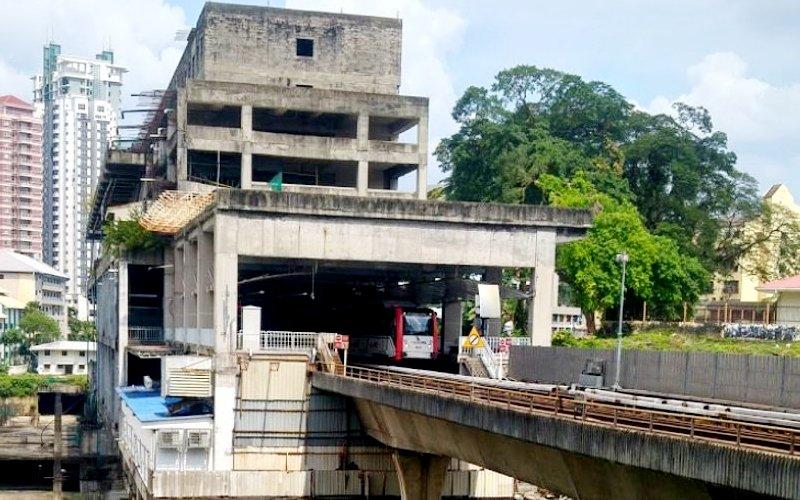 After 27 Years, Abandoned Plaza Rakyat to Be Redeveloped

He said the Plaza Rakyat project, located in Jalan Pudu, had been left idle since 1992, and it would be built by a new developer with the development order to be released later this year after the developer settles certain charges set by Kuala Lumpur City Hall.

“The Hyatt Hotel project on Jalan Sultan Ismail was initiated in 1993, and abandoned before a series of amendments were made in 1998, 2003 and 2013, but still remains idle. We expect the project to be started by the original developer,” he said in a press conference here today.

Khalid said the ministry had set some requirements to ensure the projects were not abandoned again, besides examining the background and financial capabilities of the contractors involved.

“So we have no reason to be skeptical of their capabilities. If they still fail, the developers will lose hundreds of millions of ringgit. We will help them by providing some flexibility and incentives, including a 50 per cent discount on the development charges,” he said.

He said the revival of the abandoned projects also showed that development in Kuala Lumpur was still going strong despite the slowdown in the real estate market.

The Plaza Rakyat project, next to the former Puduraya bus terminal, is reported to include high-quality apartments, a five-star hotel, a budget hotel, offices and a large-scale shopping mall. Media reports have said a China-based company has bought a 43% stake in the project company, owned by a Singapore-based developer.