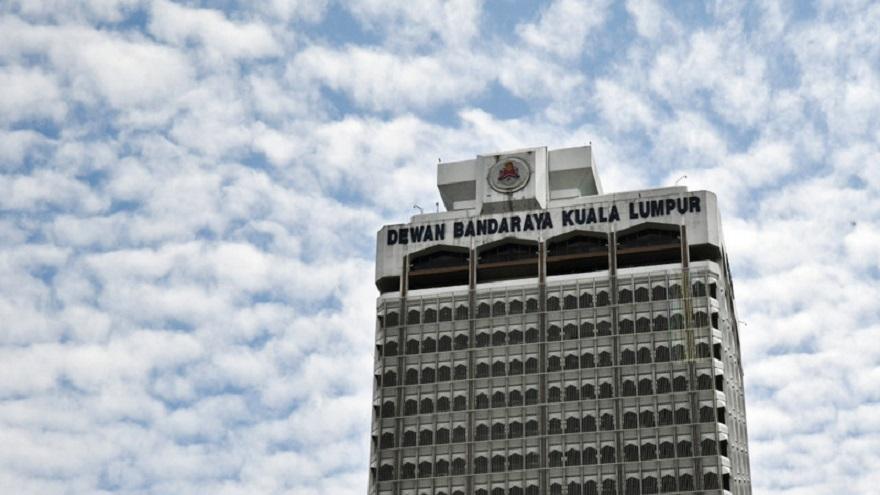 Any project approved under the Kuala Lumpur Development Plan 2020 and 2040 will no longer use Rule 5 of the Federal Territory Planning Act 1982 which allows for public participation in planning and development control by the government.

Federal Territories Minister Khalid Abdul Samad said because of this Kuala Lumpur City Hall (DBKL) would no longer hold public hearings and developers will have to present their Social Impact Assessment (SIA) and Traffic Impact Assessment (TIA) reports to residents after a development has been approved.

"Rule 5 was a mechanism for use when there was no 'gazetted plan' because at that time development was undertaken without following any guideline. At that time proposed development can be questioned but when a plan is gazetted now there is no longer any need for 'public hearing'."

"Except when a project contradicts the Kuala Lumpur Development Plan 2020 and 2040, for example, the plot ratio fixed is to be exceeded by the developer, then only would a public hearing be required to explain to the residents," he said.

Khalid told reporters this after chairing the Federal Territories Ministerial Council meeting with 11 Members of Parliament from Kuala Lumpur here on May 27.