The Penang government will focus more on the adoption of rent-to-own (RTO) method to tackle the issue of People Housing Programme (PPR) homeownership among the underprivileged people in the state.

“Housing and Local Government Minister Zuraida Kamaruddin has agreed in principle with this proposal and has asked the state government to initiate squatters relocation plan before the project can be implemented.

“However, the federal government is focusing on the development of affordable houses with a minimum size of 900 sq ft each, and has also proposed for the sites to be developed on request for proposal (RFP) basis for the purpose,” he said in reply to Gooi Zi Sen (PH-Pengkalan Kota) at the state assembly sitting here today.

Gooi had wanted to know the state government’s stance on PPR following the Housing and Local Government Ministry’s announcement to postpone the implementation of PPR projects.

He said the state government is also in the opinion that the development of PPR houses, especially in the island, is necessary, taking into consideration the 1,051 applications received for the houses as of October.

He also proposed for 10% of the 180,000 units of affordable houses in the state to be offered through the RTO method. 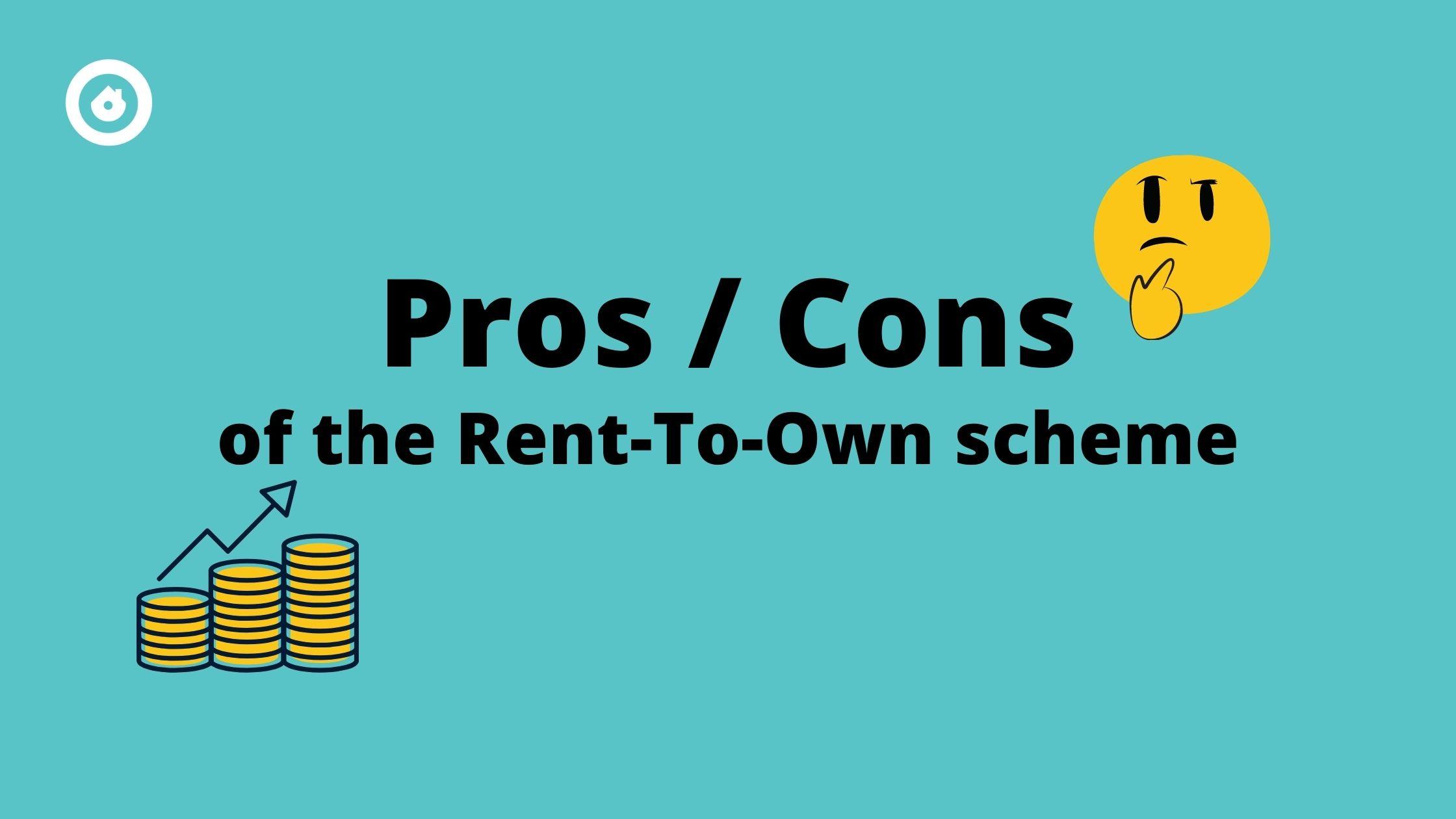 Rent-to-Own Your Dream Home, or Not? 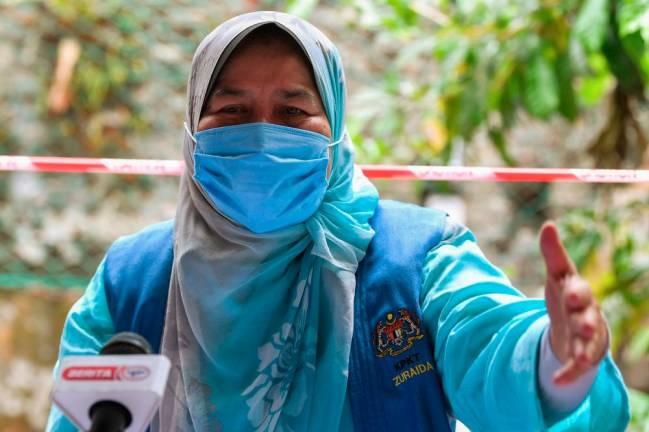