Being a master community developer, an innovator, and an enricher of lives, remains the core tenet of Sunway Group in ensuring that its developments remain as successful landmarks across the region.

With nearly half a century of town-building experience behind the group, the conglomerate is not only constantly upgrading its thriving flagship township Sunway City, it is also replicating its success in Johor.

As the only developer to focus on the unique business model of “Build, Own, and Operate,” the Sunway Group is uniquely situated to apply the lessons learned from Sunway City, the best example of this model being implemented, to the southernmost tip of the peninsula at Sunway Iskandar. 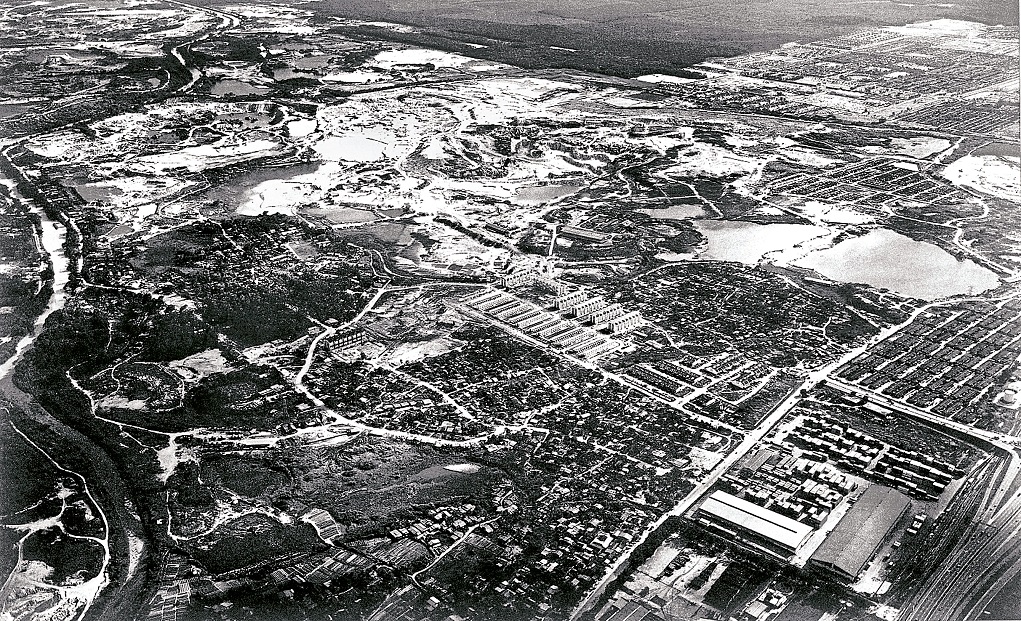 Sunway’s success story is unmatched – as evident from its prospering Sunway City, which has grown from a recreational destination to a city in its own right. The Sunway Group began building Sunway City in the early 1990s – with the Sunway Lagoon Theme Park in 1992 and the Sunway Pyramid shopping mall in 1997.

Following the group’s founding 45 years ago, the 800-acre integrated Sunway City Kuala Lumpur is now home to approximately 200,000 people, including 40,000 students, and approximately 42 million visitors every year – all utilising residences and world-class facilities built, owned, and operated by the Sunway Group.

Some work in the office towers like The Pinnacle @ Sunway and Sunway GEO Tower or come to stay at one of its three hotels – Sunway Resort Hotel and Spa, Sunway Pyramid Hotel, and Sunway Clio Hotel; while others come in pursuit of higher education at the various universities and private colleges; or to ensure their health at the world-class Sunway Medical Centre.

Then there are the recreational components of shopping and entertainment at the sprawling Sunway Pyramid mall, wining and dining at the numerous restaurants, or visiting the multi-park attraction that is the Sunway Lagoon Theme Park. 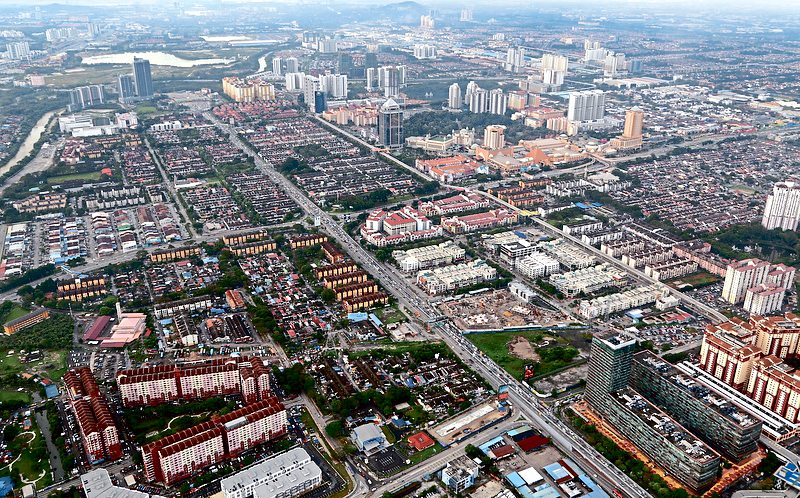 Each of the seven components, and the extensive transportation network that connects them, were built to serve the residents directly – but they were evidently also parts of a grand plan, and proven formula, to create a vibrant township.

These various components have opened up business opportunities, creating a more vibrant township. Everything that has made Sunway City a success is now being recreated in Sunway’s Johor endeavour – Sunway Iskandar.

The seeds that were planted in 2014 have taken root and the new fledging city, which has a gross development value (GDV) of over RM30bil, is flourishing into a self-sustaining integrated city that it was meant to be.

Continue the rest of this article in PART 2