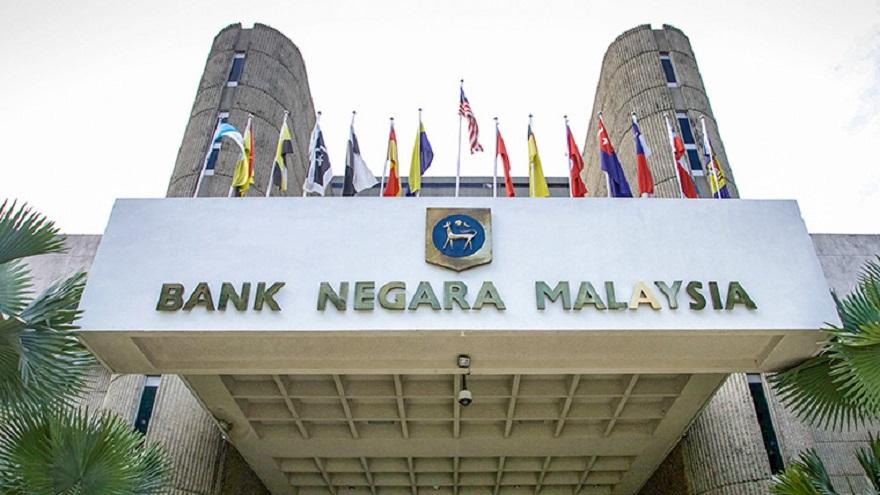 
Local lenders are expected to see continued growth in their financial results for the first quarter of 2019 (1Q19) following the country better than expected GDP data released recently, coupled with strong economic fundamentals.

Banks' performances usually reflect the economic state of a country, although the effect may be delayed by one or two quarters.

"We don't expect any negative surprises in 1Q19 for banks. If there are any potential surprises, they will be slightly on the upside. We expect banks to show growth from last year's earnings," MIDF Amanah Investment Bank Bhd analyst Imran Yassin Yusof told The Malaysian Reserve.

So far, Public Bank Bhd and BIMB Holdings Bhd have released their 1Q19 numbers, with both players showing top-line and bottom-line improvements.

BIMB, the parent of Bank Islam Malaysia Bhd, saw its net profit jump 17.7% to RM202.5 million from RM172.31 million a year ago on strong performances from its Islamic banking and takaful businesses, while revenue rose 18.1% to RM1.18 billion from RM999.3 million the year prior.

It anticipates Maybank's profit to be supported by cost control, while revenue growth would be slower due to muted lending momentum.

For CIMB, its 1Q earnings are expected to be limited by "slow loan gains of about 6% and little, if any, margin expansion, despite a 17-basis point (bps) increase in Indonesia's margin".

BNM's move to slash the Overnight Policy Rate (OPR) by 25bps to 3% is expected to have little impact on lenders' 1Q19 earnings, as the rate cut will be more

strongly felt on 2Q earnings. JPMorgan Securities (M) Sdn Bhd in a report earlier this month said banks' 2Q19 results should see the largest impact from the rate cut this year, with follow-through in 3Q19. "Rate transmission in Malaysia is quite quick and pervasive across the book. Hence, we expect an immediate 25bps impact on loan and inter-bank yields. Deposit costs, mostly fixed deposits, will come off by and by," it said.

Maybank Investment Bank Bhd in a separate note said the rate cut would be largely neutral to marginally negative on banks' earnings in the short term, with theoretical downside impact of 2% to 3%.

"However, four of the eight domestic financial institutions have already raised their base rates by 10bps this year, in light of higher funding costs."

"As such, the overall impact of the rate cut on these banks is more muted. The four banks that have yet to do so are Maybank, Public Bank, Alliance Bank Malaysia Bhd and AMMB Holdings Bhd," it said.

For the rest of 2019, MIDF's Imran said local banks are likely to continue seeing profit and revenue growth as operational expenditure and costs should be well-contained amid automation efforts, while provisions should remain at low levels, similar to last year.

"Private consumption remains the driver of economic growth, so you can expect consumption-type loans like cards to still hold strong."

"Loans growth up to March saw some moderation which we expected, but things have not deteriorated to a point of concern," he said.

He added that there might be some pressure from downside risks arising from global developments such as trade tensions and slowing global growth, as well as slower than expected GDP growth at home.

"This might lead to some pressure on asset quality as banks would have to do some provisioning in case companies can't pay their loans, as a result of slower global growth. Loans growth would be lower than expected."

"But domestically, everything is fine — all the growth drivers are present," Imran said. 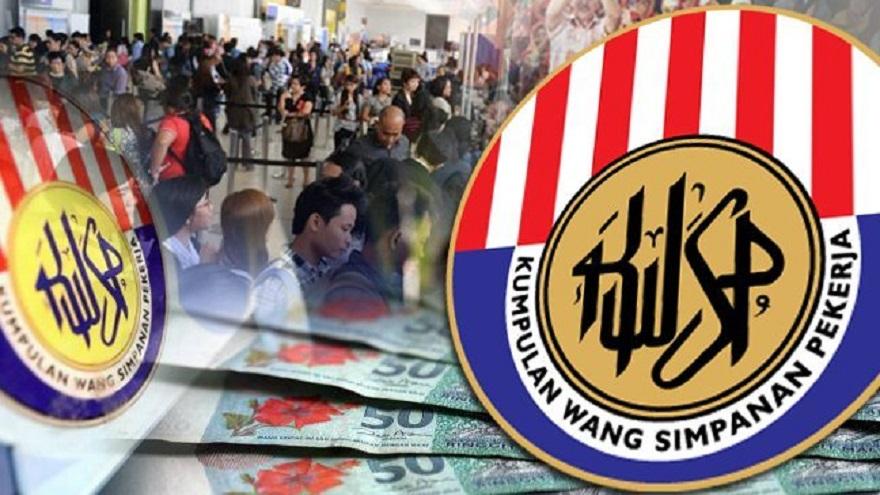