Sabah's hotels and resorts are still the preferred accommodation for international visitors with 83 per cent preference over other types of accommodation.

Malaysia Association of Hotels (MAH) Sabah and Labuan Chapter Chairman Gordon Seet revealed this fact to the media during a networking dinner function to announce its new Media Liaison Committee at the Marriot Hotel.

Seet said what was not widely known were cases where tourists moved out of Airbnb types of accommodation and stayed in hotels due to various issues.

"When you stay at a rated hotel, you are assured of quality service, safety, and satisfaction. If you asked for the bed to be changed, I am not sure if your request will be fulfilled at the Airbnb premises," he said, citing his own unpleasant experience at an Airbnb facility with his family.

"The hotel industry in Sabah and Labuan is growing at a sustainable rate, with an estimated 10 or more new hotels opening from now until 2021 that will contribute to an additional 3,815 rooms," Seet said.

"As of March 2019, the overall occupancy in Sabah is 64.4 per cent while Kota Kinabalu registered a 74.4 per cent occupancy."

There is no empirical evidence to support assertions that Airbnb type accommodation will seriously impact higher star rated hotels that are coming into the market, although such disruptive business models including Uber and Grab are ideas whose time has come with the sharing economy.

He is confident that the authorities will continue to regulate such disruptive enterprises of the sharing economy for public good and safety, aside from taxation aspect. 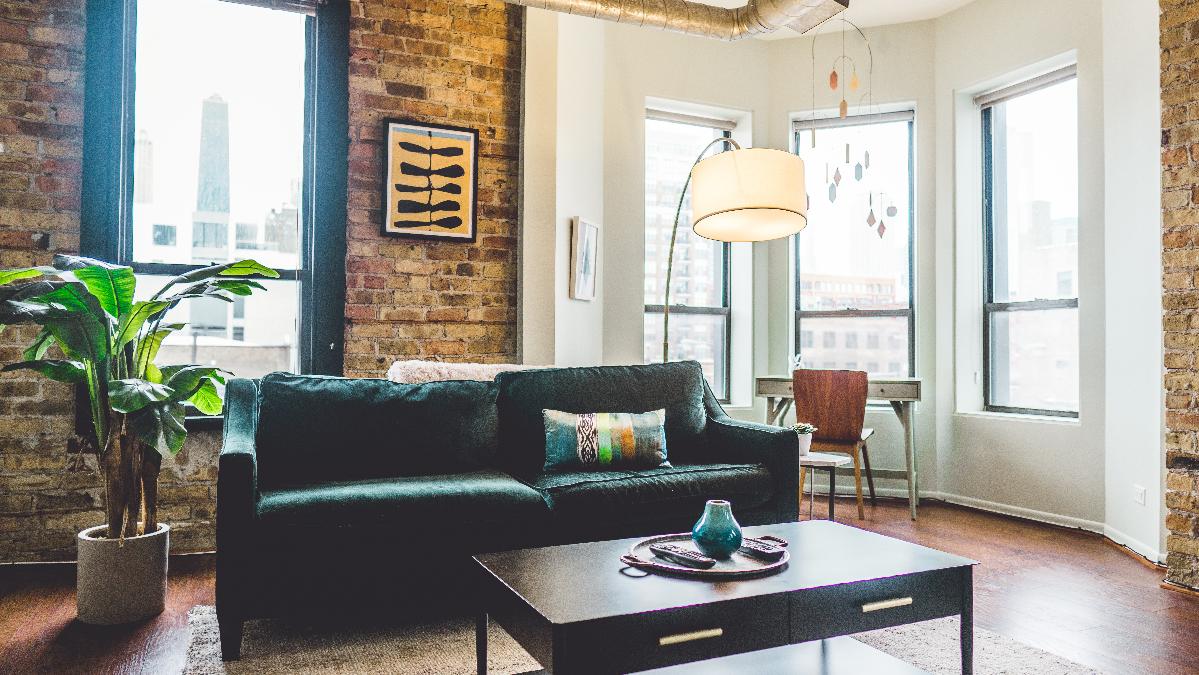 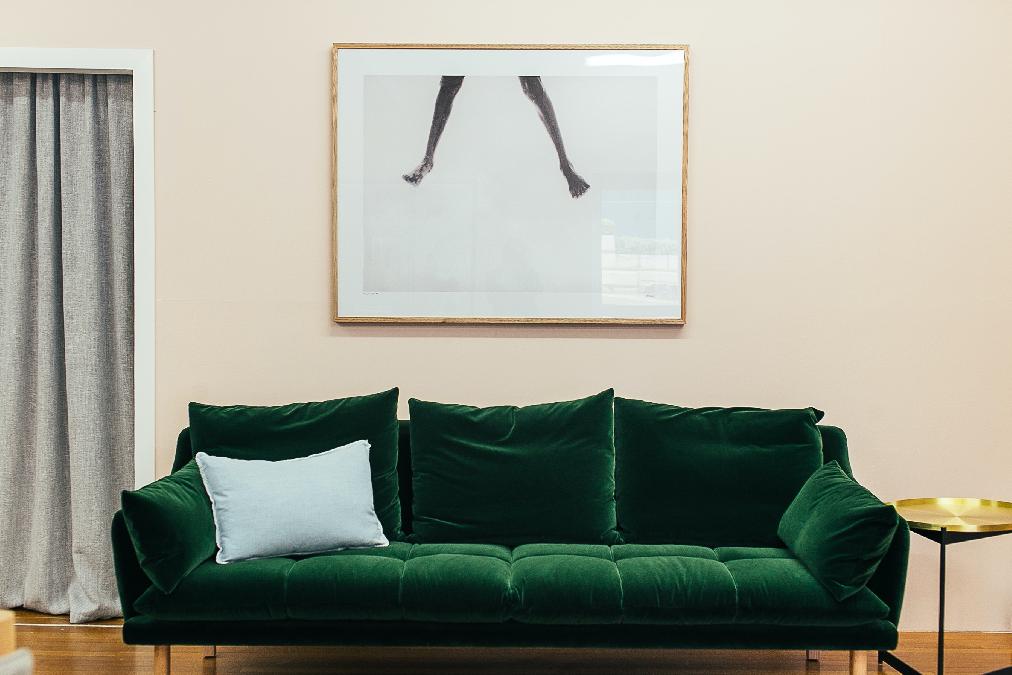 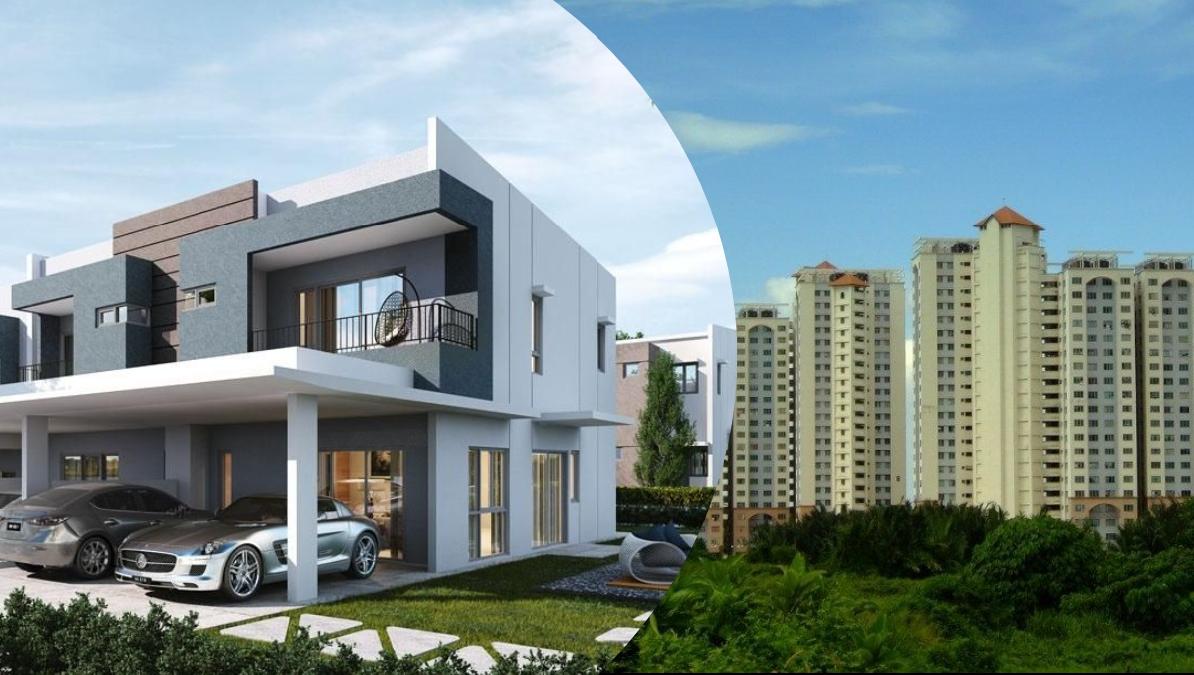