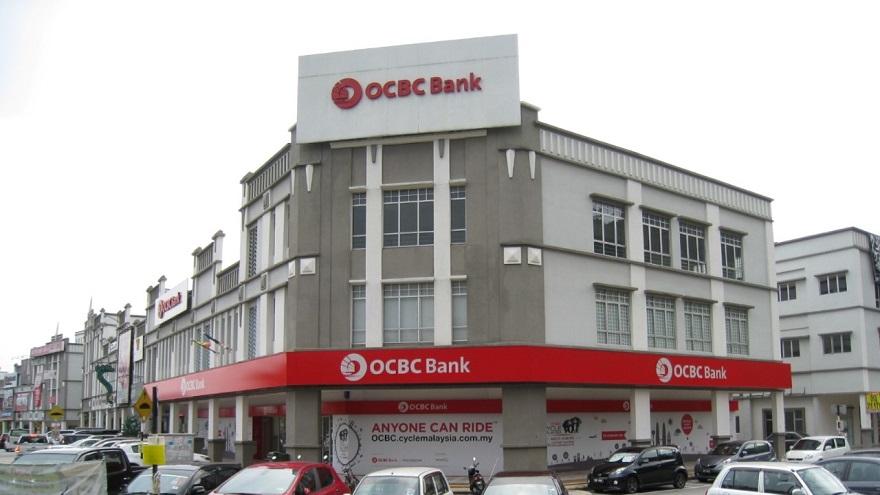 OCBC Bank Thinks Malaysia's Growth Will Be Slow This Year

OCBC Bank expects this year to be a weak growth year for Malaysia, concluding the full year growth of 4.4% year-on-year (y-o-y).

It said the current data print continues to indicate slow momentum in the Malaysian economy for the coming year amid uncertain and weak global trade environment.

"With regards to Bank Negara Malaysia, the rate cut done last week may be viewed as a pre-emptive measure to this slowdown and at this point, we don't expect further cuts in 2019, barring signs pointing to an even bigger downturn in growth," it said in a statement.

The central bank announced that Malaysia's economy grew 4.5% in the first quarter of the year, just slightly above OCBC's forecast of 4.4%.

OCBC also said the ringgit edged down (below 4.16) versus the US dollar upon release of the results but has now climbed back up again above that level.

Private consumption was still the main contributor to growth as it expanded by 7.6% y-o-y.

Fixed investment declined 3.5% y-o-y, which was possibly due to business concerns on the economic environment and the ongoing government consolidation.

"As economic concerns and government consolidation will likely continue for the rest of this year, we are still expecting at this point for investment to come out weaker for 2019."

"That said, the government did recently announce that the East Coast Rail Link and Bandar Malaysia projects would be carrying on and this may provide a boost to the economy but there is still no certain details on when it would actually restart," it added.