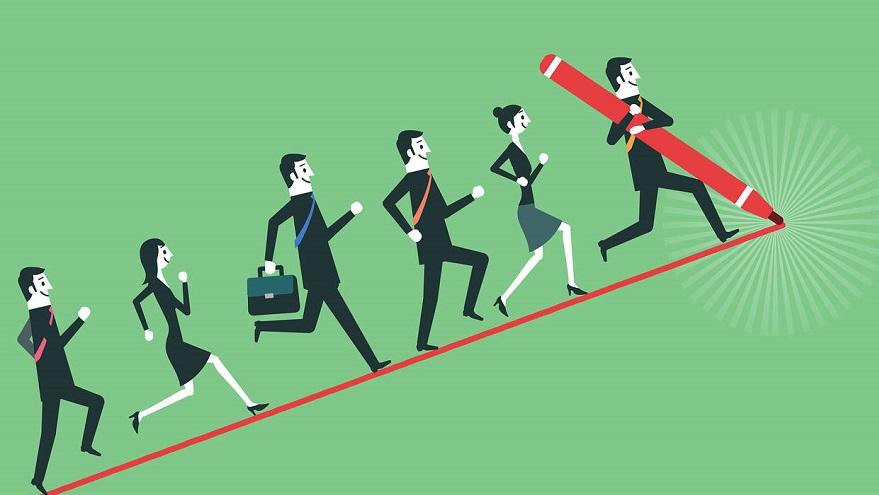 
The government and Bank Negara Malaysia (BNM) may have to do more to support Malaysia's economic growth amid the escalating United States-China trade war, says an economist.

RHB Research Institute Sdn Bhd's economics research head Peck Boon Soon said the government could speed up the completion of the construction projects review and its implementation, whereas BNM could encourage businesses to invest with a clear policy direction, such as foreign labour policy.

"Private consumption seemed to be the only one leg that supported the economy, and the trade war presents further downside risk to Malaysia's real gross domestic product (GDP) growth ahead."

"This means the government and BNM may have to do more to support economic growth," he told Bernama.

The 4.5% growth, albeit slower than the 4.7% growth recorded in the preceding quarter, still beat economists' median estimates of 4.3%.

Commenting on that, Bank Islam Malaysia Bhd chief economist Dr Mohd Afzanizam Abdul Rashid said private consumption, which grew 7.6% in 1Q 2019, although slower than the 8.4% recorded in the previous quarter, was the saviour of the economy.

"We could see that there is a dichotomy between the Consumer Sentiment Index (CSI) and the actual spending among consumers which is still fairly decent," he said.

According to statistics released by the Malaysian Institute of Economic Research (MIER) recently, both the CSI and Business Condition Index (BCI) for 1Q19 recorded below the 100-point optimism threshold of 85.6 points and 94.3 points, respectively.

Mohd Afzanizam said the weak business sentiment as indicated by the BCI might have contributed to the lethargic growth in private investment, which moderated to marginal growth of 0.4% in 1Q19.

However, he remained bullish that the economy would grow positively supported by the recent overnight policy rate (OPR) reduction, and the government's decisions to revive some of the local projects, including the East Coast Rail Link and Bandar Malaysia.

"We still maintain our 2019 GDP forecast at 4.5 per cent, this is premised on greater uncertainty in the external economy," he said.

Meanwhile, asked if the 2019 GDP target of 4.3 and 4.8 per cent set by BNM is achievable, Peck said "maybe, but probably at the lower end of the forecast."

He also did not expect another interest rate reduction from the central bank in the near future.

"Not at the moment, but they (the central bank) may have to if the trade war worsens," he added.

"On the external front, we foresee a slight weakening trend due to trade war effects," it said, adding that nevertheless, a gradual pick-up in commodity prices, especially of crude oil, would support the overseas sales of crude oil and natural gas in 2019. 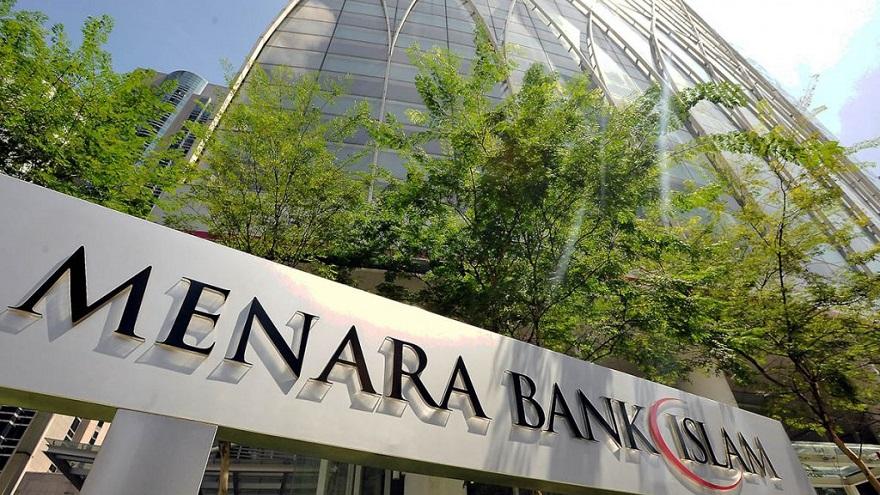