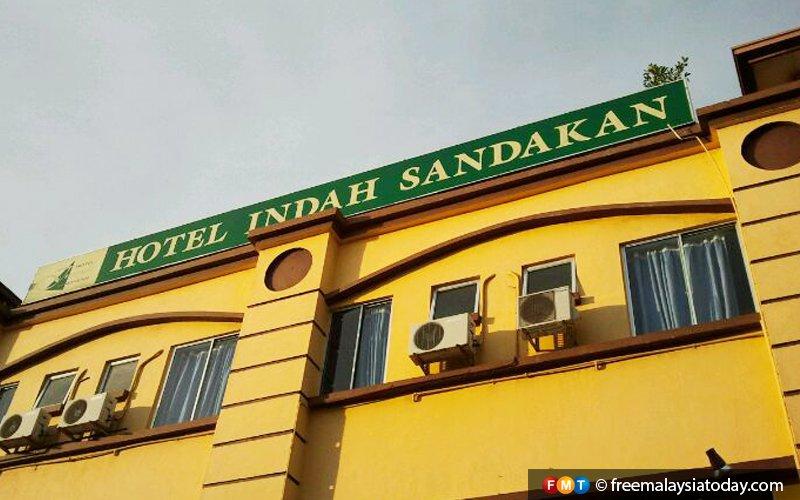 
A former hotel owner in Sandakan fought back emotions as he related how he was forced to close the hotel he started 19 years ago after tourism dollars began to decline in 2015.

Yong Choo Bin said he made the tough decision to stop operating Hotel Indah, at 4th Mile Bandar Indah, in September last year after he consistently registered big losses due to nil occupancy.

He said security issues such as the rampant kidnap-for-ransom incidents off Sabah's east coast previously and 2013's incursion in Lahad Datu by a group of Filipinos had further aggravated investor and tourist confidence.

Saying things had not picked up since then in Sandakan, Yong, who now operates a coffee shop, urged the government to give a fillip to the local economy.

"My previous customers were mostly businessmen and they came to Sandakan for meetings. But the numbers dropped. Hotel Indah had 30 rooms and, at one time, was always fully booked because the economy was vibrant then. But it even fell to zero bookings after that.

"As a result, I kept making big losses until I had no choice but to close the business I'd been involved in for 19 years… I wouldn't have done so if business wasn't so bad," he said, the heartache clear on his face.

Yong claimed other smaller hotels in Sandakan had also closed.

While the security situation had gradually improved over time, he said, the continued imposition of the curfew in the east coast was not helping the tourism industry recover.

"The Eastern Sabah Security Command (Esscom) is already looking after the area but the curfew is still there. Like it or not, this will influence people's perception. This should change because potential visitors still think it's dangerous to come over," he said.

Yong said the tourism industry was a vital income earner for Sandakan but that the government had to be more aggressive in jumpstarting the industry.

He said there should be more private-public initiatives instead of depending mostly on private undertakings, adding investors were reluctant to go it alone in the east coast because of the security concern.

"Since then we are slowly recovering. Today, we are better than when the intrusion happened. But we have to remember that that was six years ago. We are improving but very slowly," he said.

He said the industry was growing, with the Sandakan airport recording about 9% growth in passengers last year compared with the previous year. He estimated that almost half were tourists.

"Although this is good, it is considered slow. This figure is lower than that in Kota Kinabalu and Tawau. Tawau had like a double-digit increase.

"For hotel occupancy, we are slowly improving as well. We were hitting about 10% occupancy only before but now it's gone up to 30%," Teo said.

He hoped the government would play a more aggressive role in giving a boost to the industry, saying that Sandakan's heritage and food could be capitalised on to attract more tourists.