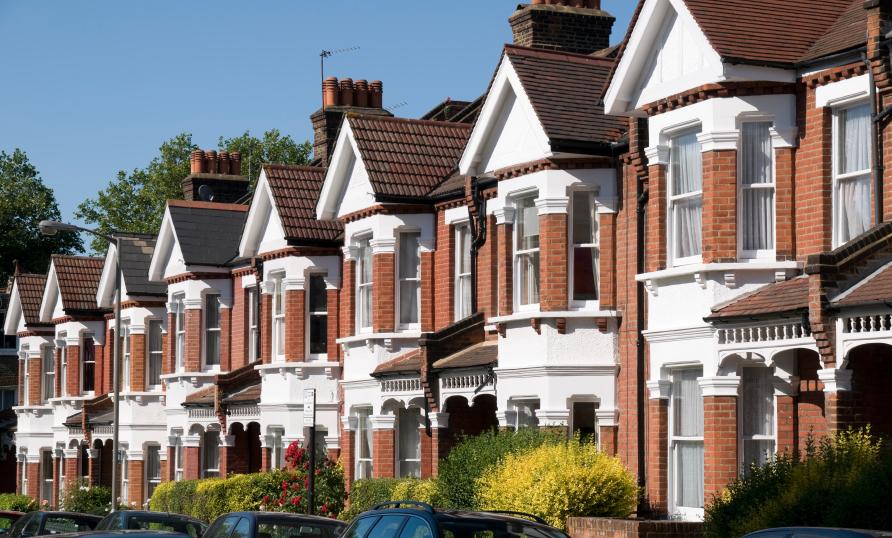 NEW homes in London used to fly off the shelves even before construction was finished. Now the capital faces a record glut of unsold units as the housing slump deepens.

The number of unsold homes under construction increased to 31,508 units as of March 31, the highest level recorded since Molior London began compiling the data a decade ago.

The borough of Tower Hamlets, home to the Canary Wharf financial district, had the largest number, followed by Greenwich.

"Much of this stock is too expensive to qualify for government incentives such as Help-to-Buy, so normal people who want somewhere to live are not buying them," said Tim Craine, founder of the property research firm."

"Previously they would have been bought off-plan by foreign investors, but demand has been quelled over the past few years by government measures to discourage investment purchases of new homes."

Developers began work on record numbers of luxury apartments in the years leading up to 2015, hoping to cash in on a wave of overseas money targeting London property.

Since then, the city's high-end residential market has been hit by a series of property tax hikes, capital controls and Brexit uncertainty, deterring investors and leaving developers holding empty units that are too expensive for average Londoners. The average asking price for new homes in London rose slightly in the first quarter to a record £909 (S$1,600) per square foot - 74 per cent higher than in 2010, according to Molior. The most expensive borough is Kensington and Chelsea.

The Help-to-Buy equity loan, introduced in 2013, allows borrowers to take out a mortgage on homes with a down payment of as little as 5 per cent. Under the programme, the state gives an interest-free loan of as much as 40 per cent of a new London home's cost, in return for a stake in any increase in the property's value over the period. Only new homes costing £600,000 or under qualify for the programme in the city. 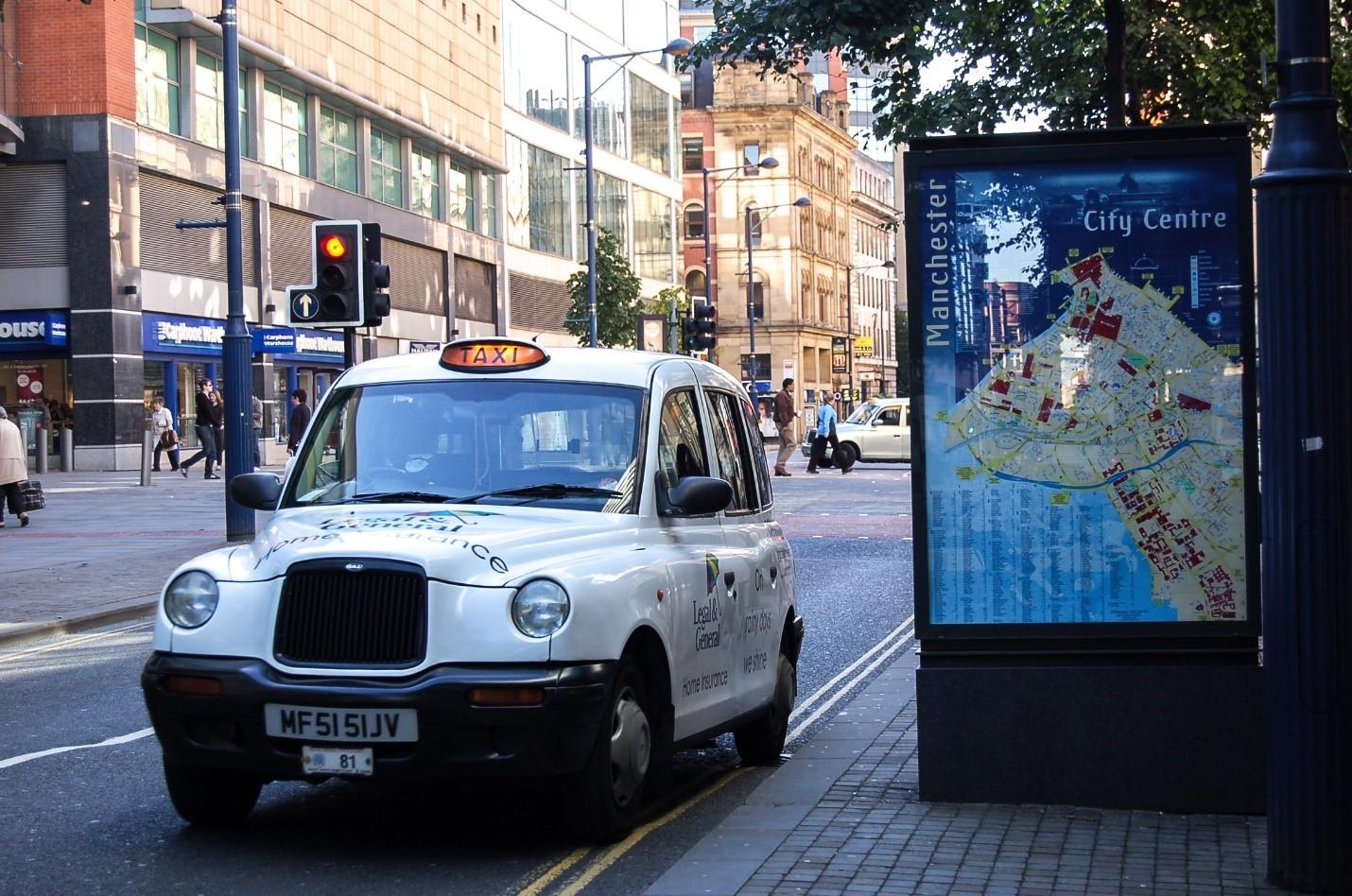 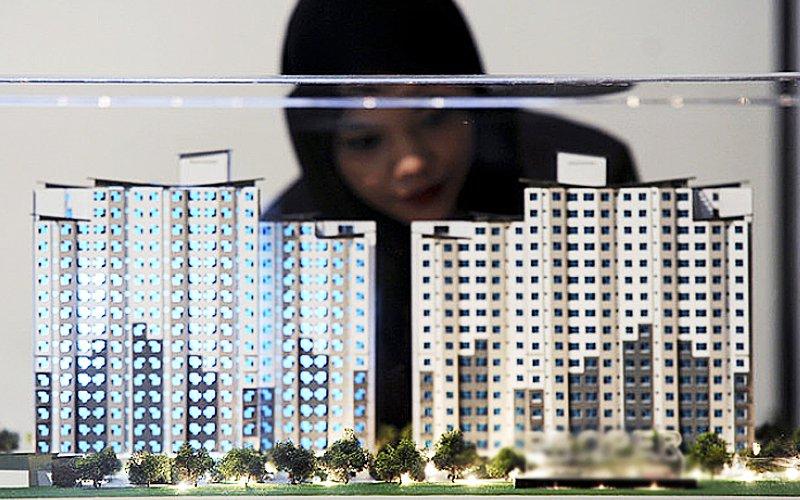