She added that under the 11th Malaysia Plan (RMK-11) Mid-term Review for 2019-2020 which was tabled by Prime Minister Tun Dr Mahathir Mohamad on Oct 18 last year, the government promised to build 7,000 affordable houses in Sabah and Sarawak.

Speaking to reporters after opening Penang Property Expo in George Town recently, she had said that the ministry would coordinate all housing projects under Syarikat Perumahan Negara Bhd (SPNB) and build 100,000 units of houses a year beginning this year.

"The 100,000 units will comprise affordable homes for all, especially those in the B40 group so that they too can own a house. The location and number of houses for each state will be determined soon after we have discussed with the respective state governments," she had said then.

According to Zuraida, her ministry was also having discussions with several financial institutions to introduce initiatives that would make it easier for those in the B40 group to own a house.

Meanwhile, Sarawak Housing and Real Estate Developers Association (Sheda) Kuching branch chairman Sim Kiang Chiok said that Sarawak should be allocated a fair share of affordable homes from the recently announced one million units of such houses which will be built nationwide in the next 10 years.

"My request is that the federal government be fair in allocating and building (the affordable homes). There should be a fair number of affordable houses in Sarawak that would cater to the B40 only," Sim said.

B40 refers to the bottom 40 per cent of income earners whose monthly household income is below RM3,860. 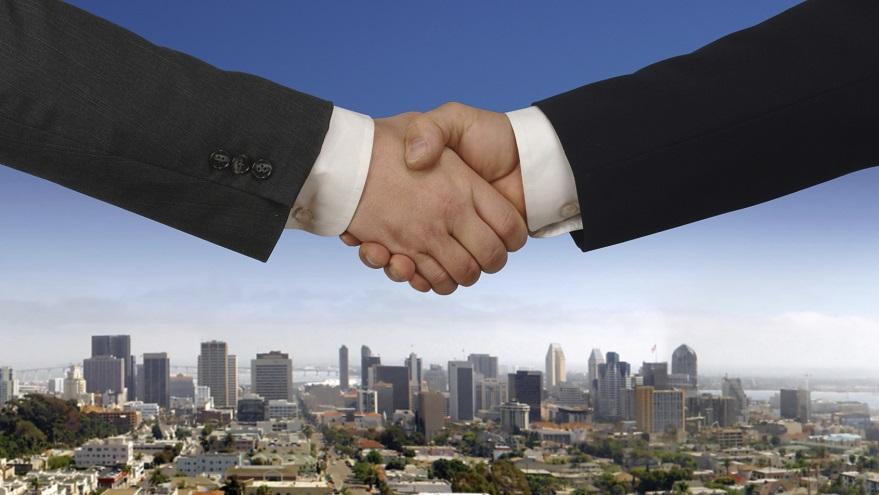 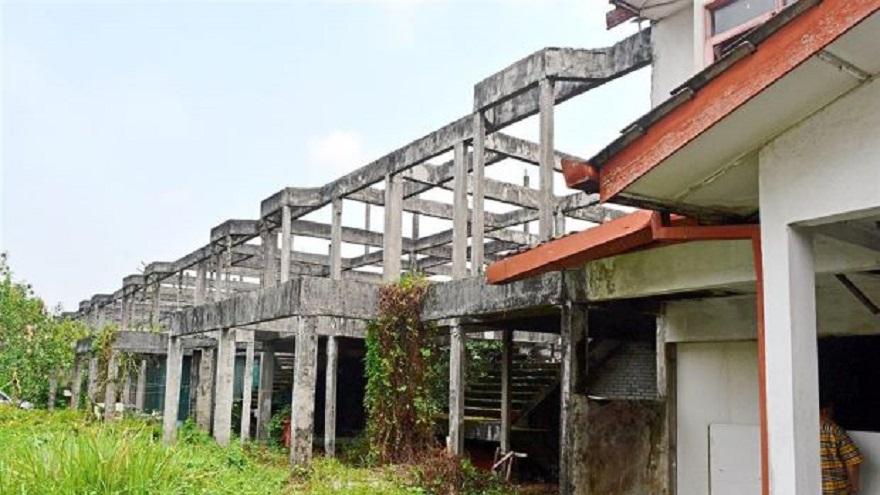 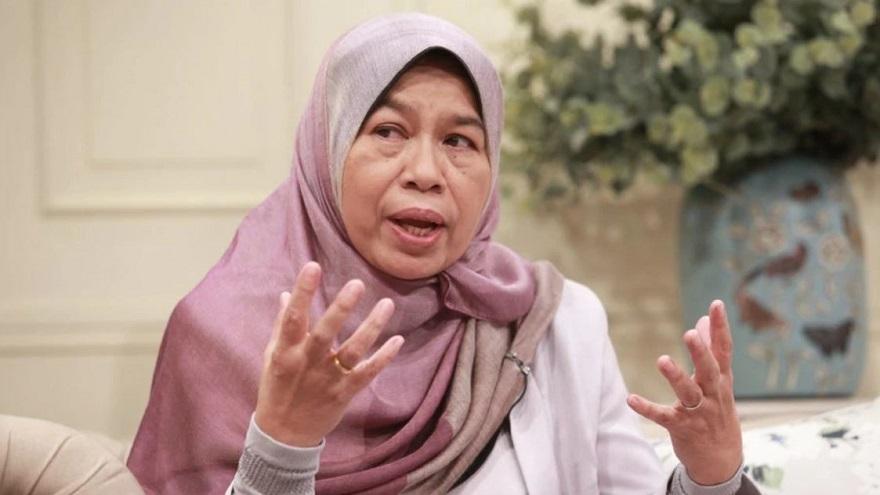 Why No More Affordable Homes Set Aside Just for Civil Servants?