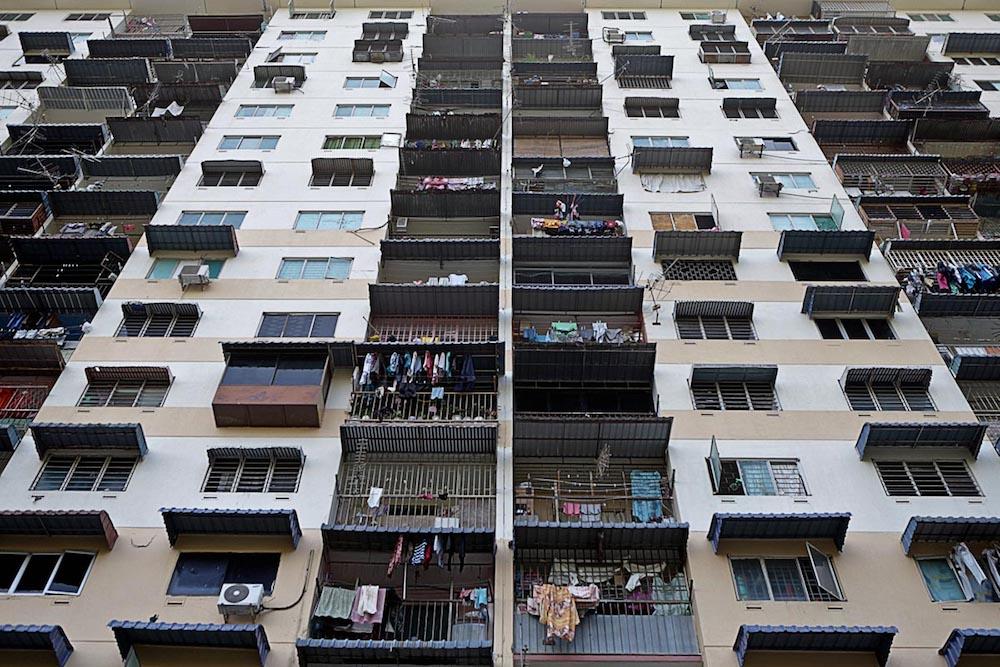 "There is a need for urban regeneration. It's not economically viable to maintain old structures. This is also to safe-guard the lives of those staying in structurally unsafe high-rises," state executive councillor Jagdeep Singh Der said at the Start Scheme Redevelopment Study Workshop by the Land and Mines Directorate-General at a hotel in Tanjung Bungah, according to FMT.

The local government, housing and urban and rural planning expo also said while the federal authorities are in the midst of amending existing laws to allow urban renewal, it was best to streamline all the relevant provisions such as land acquisition, housing and related laws into a single act.

Jagdeep said this would prevent the overlapping of laws and complications Arising from different acts concerning land use and property development.

He said doing so for older buildings would make more sense than spending millions to help with maintenance.

He also said that since 2008, Penang had spent about RM55 million to repair public and private apartments, a large number of which were decades old.

Jagdeep and Malaysia should look to Singapore and Hong Kong, where urban Renewal agencies demolish and rebuild any residential blocks beyond 35 years, among others.

"Regeneration will also result in more units available to cater to a bigger population in the future," he said.

He said Penang had begun urban renewal on a small scale with five blocks of five-stores flats at Taman Mahsuri, Bayan Baru to be torn down next year.

Jagdeep said the flats, currently measuring 250 to 350 sq ft each, would have op to 700sq ft per Unit after they are rebuilt in two to three years' time.

He said 90pc of the residents had agreed to have their flats torn down for rebuilding, and would be placed in temporary homes.

Besides the flat in Bayan Baru, the state government will target the Rifle Range Flats, Air Itam and Taman Siakap Flats in Seberand Jaya on the mainland.