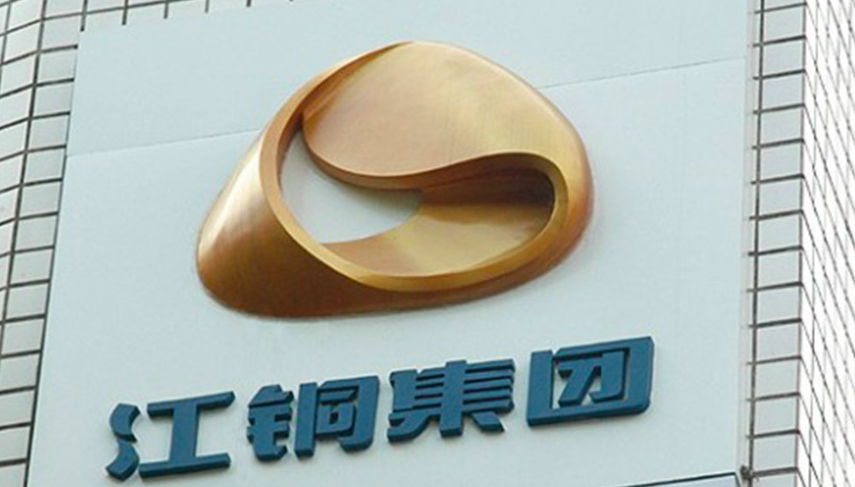 
Jiangxi Copper Co, one of China's biggest copper producers, plans to build a plant to produce refined copper in Malaysia's eastern state of Sabah as the country emerges as a dismantling centre for non-ferrous scrap, its chairperson said.

The company plans to use copper scrap and not copper concentrates as raw material for the plant, Long Ziping said on the sidelines of a session during the Belt and Road Forum in Beijing on Thursday.

Jiangxi Copper chose Sabah because of its proximity to China, the largest consumer of the red metal, but the processed copper will "not necessarily" go to China, Long said.

He declined to comment on the capacity of the copper plant and the cost of building the plant.

"We are now still at the stage of studying the source of supply. Once we see the scope of supply and how much raw material is guaranteed we will decide (on the capacity of the plant)," he said. It was too early to say when they will start construction, he also said. China has been clamping down on scrap imports as part of a campaign against foreign solid waste. Imports of low-grade copper scrap such as coiled cable and waste motors - known as 'Category 7' - have been banned since the start of 2019.

The government said last December that imports of eight further kinds of scrap, including high-grade scrap copper known as 'Category 6', as well as types of aluminium and steel scrap, would be restricted from July 1.