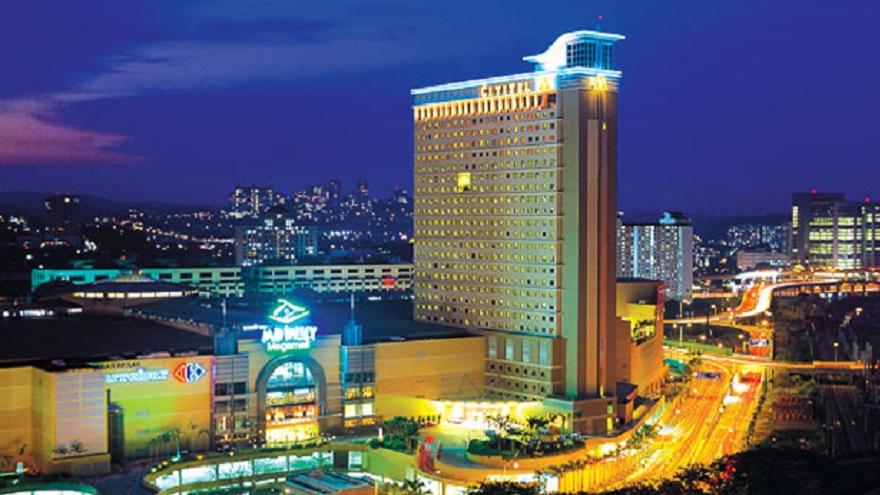 It declared a distribution income per unit of 2.4 sen, totalling a payout of RM85 million, compared with the 2.48 sen it announced in 1QFY18.

On prospects, IGB REIT's manager, IGB REIT Management Sdn Bhd, said notwithstanding a 4.5% forecast growth in the retail sales sector, it will endeavour to strengthen its performance by improving customers and shoppers experience at both its malls.

The manager is determined to proactively explore asset enhancement initiatives and ensure that the tenancy mix is responsive to meeting the evolving demands and changing preferences of customers and shoppers.

"These are expected to enable IGB REIT to maintain a stable flow of distributable income, and continue to create long-term value for its unitholders," it said. 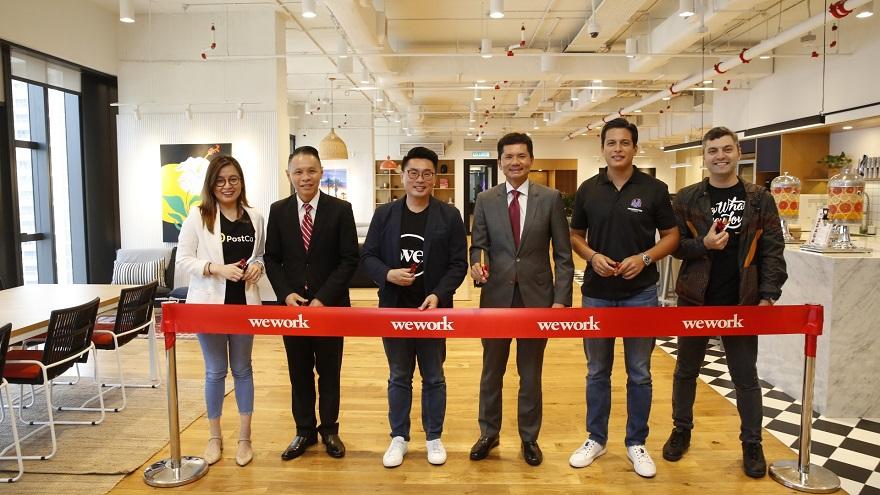 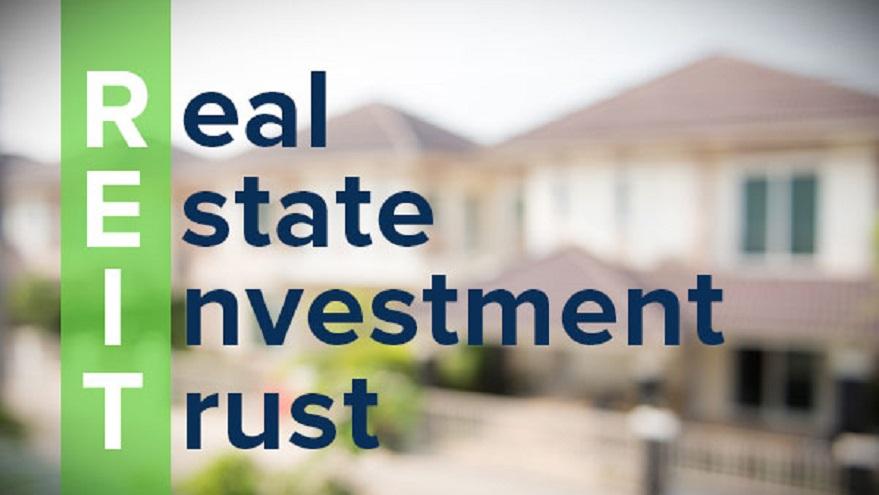