Fund managers, government officials and property brokers from around Asia have all found new roles this month and earned themselves a spot in Mingtiandi's roundup of personnel changes around the region.

The manager of Singapore-listed Cromwell European REIT announced on 15 April that it has appointed listed trust veteran Shane Hagan as it's Chief Financial Officer effective 1 May 2019. Hagan joins the REIT, which is sponsored by Brisbane-based developer Cromwell Property Group, after more than two years as COO and CFO with ESR REIT Management. The graduate of Victoria University in Wellington is replacing Daniel Donner, who will be returning to the REIT's sponsor next month.

Natalie Massey has joined SC Capital Partners in Singapore as Deputy Fund Manager for the private equity firm's SC Core Fund (SCORE) strategy, according to an announcement by the company. Massey, who will report to SCORE manager Jyoti Ramchandani in her new role, comes to SC from LaSalle Investment Management in Sydney, where she served as Regional Director of Acquisitions for Australia, according to a statement.

Ben Somner has returned to Shanghai with Broadway Malyan, after a four-year jaunt through the UK and Singapore. Somner returned to Shanghai to the city as the UK design firm's Director of Architecture for its local studio, where he leads a team of 50 architects and designers. The team specialises in education projects and has designed a number of international schools in China, including the Westminster School in Chengdu, which broke ground recently. Somner has now been with Broadway Malyan for 18 years, including his prior stint from 2010 through 2015 in the mainland commercial hub.

The Macau government has appointed Ho Cheong Kei as Chairman of Macau Light Rapid Transit Corporation Limited, the operator of the island city's light rail network, according to a government statement. Ho, is currently director of Macau's Office for Transport Infrastructure, which the city government decided last month would be replaced by the new publicly-listed LRT operator in anticipation of the rail network beginning operation during the current quarter.

James Hawkey has set up shop as an independent consultant advising clients on projects involving real estate strategy, retail, site selection, proptech and digital transformation, according to an update to his LinkedIn profile. Hawkey is going solo after twenty years in real estate advisory, including spending the last three years leading JLL"s retail division in China. The graduate of the University of York in the UK also spent more than 15 years at Cushman &Wakefield. With Hawkey's departure, Ellen Wei now takes top responsibility for JLL's retail team on the mainland.

Christopher Bird has been promoted to Director of Site Search for the Asia Pacific at the UK's Merlin Entertainments, according to an update on his LinkedIn profile. Bird received his latest upgrade after nearly four years with the operator of the Madame Tussaud's attractions globally and the Shanghai Dungeon at Mosaic Shanghai. The Hong Kong-based executive also has previous experience with Colliers International in Hong Kong and with Savills and DTZ (now part of Cushman & Wakefield) in mainland China.

Dane Moodie has stepped up to Senior Director at CBRE in Hong Kong, one of twenty director level promotions in Greater China announced by the property agency this month. Moodie, who is part of the tenant representation team in the company's office leasing department was appointed to his new role after four years as a Director and six years after joining CBRE in Hong Kong from rival Colliers International, where he had run the company's Hanoi office. 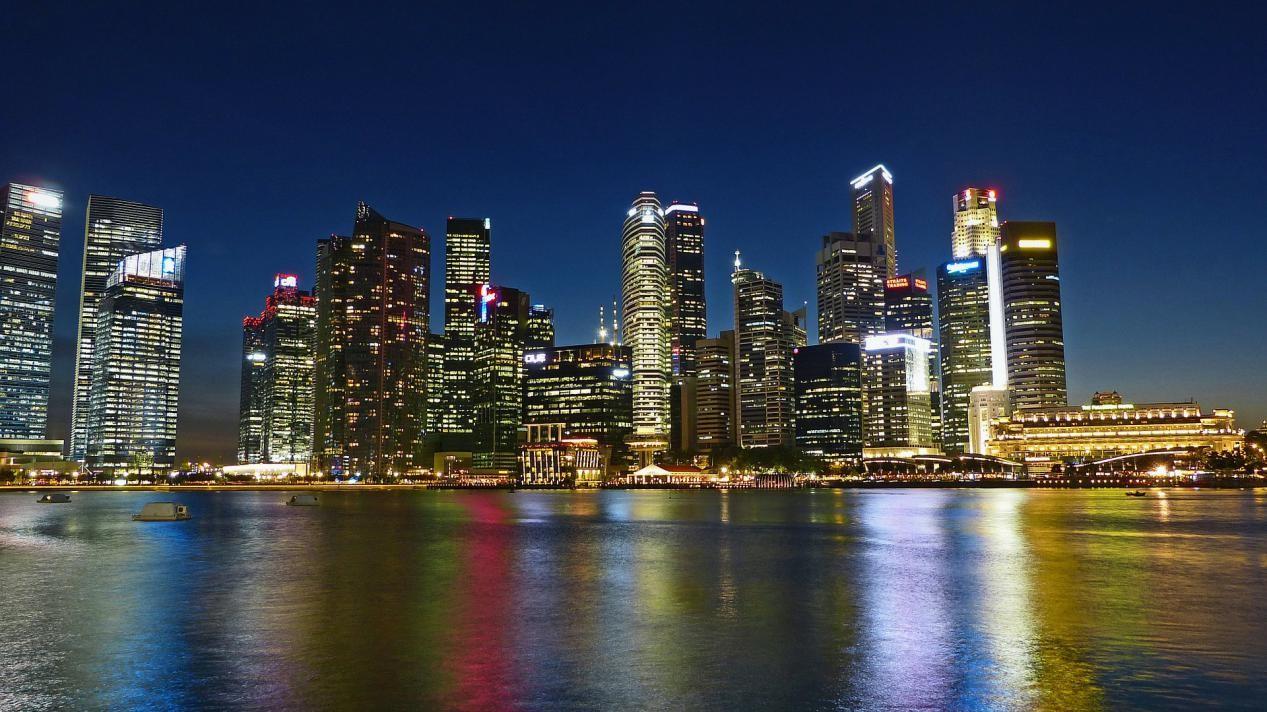 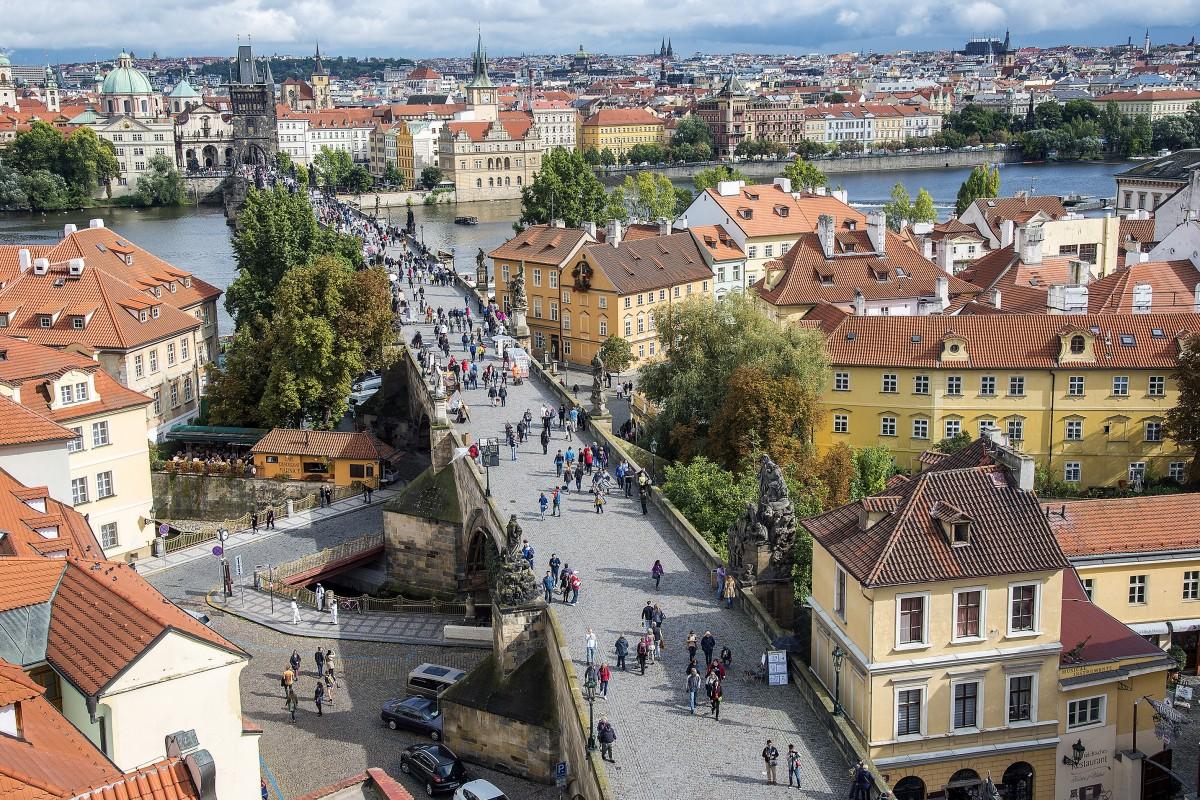