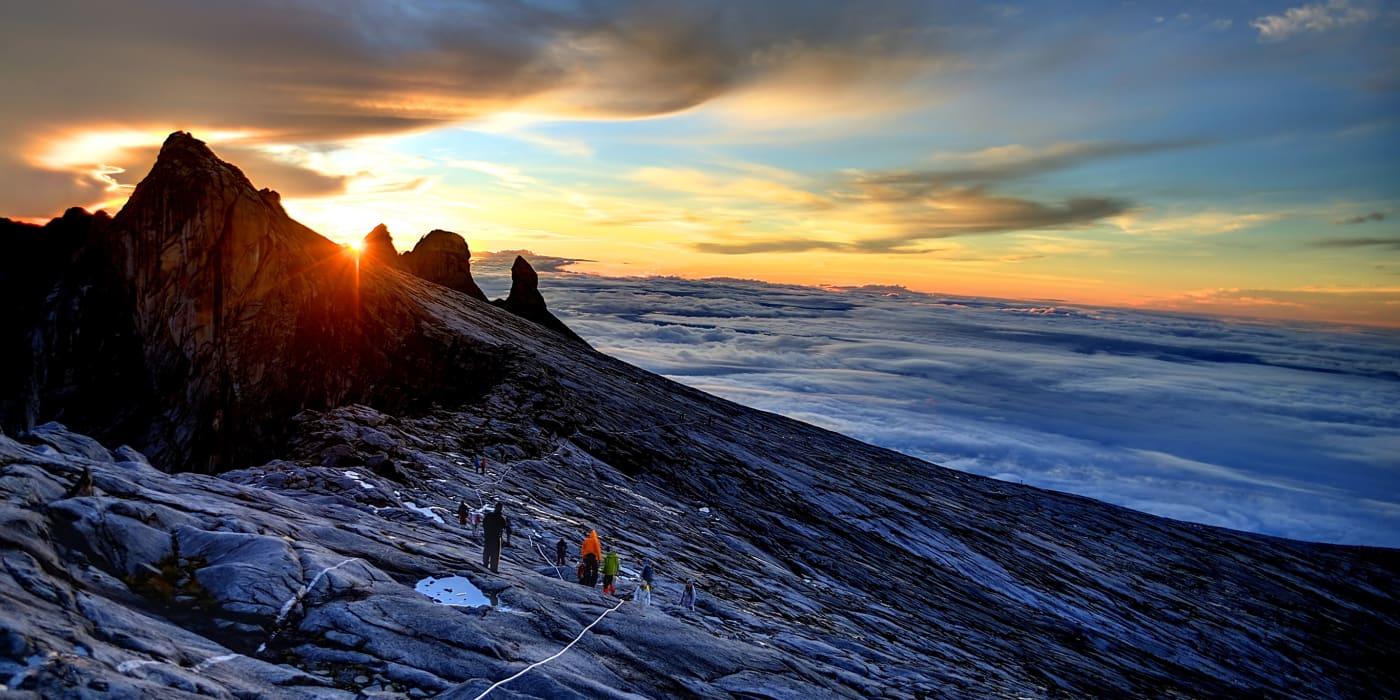 Its director Dr Jamili Nais said the unveiling of new accommodation named Mokodou and Kinatoki of 50-bed hostels would bring the number of climbers to 165 from the 135 daily maximum limit.

The hostels are to replace Panar Laban Hut and Gunting Lagadan Hut which were damaged during the 2015 earthquake.

"After the earthquake, the climbers were limited to 135. As a trial, we set 165 and will go to a maximum of 185 climbers, which are still below the carrying capacity.

"The new buildings would also serve as accommodation for mountain guides, in which their existing hostels would be turned into a kitchen in the future," he said, adding that Sabah Parks is also planning to turn one of its premises into a gallery of the 2015 earthquake by year-end.

"We have been expecting the additional beds and slots as with the increasing number of climbers, it will also increase demands for guides.

"Our guides could also have a more comfortable place to rest as there are also space for us to dine in," he added.

On the discontinued iconic Mount Kinabalu Climbathon, it is learnt that the event would likely be revived in two or three years.