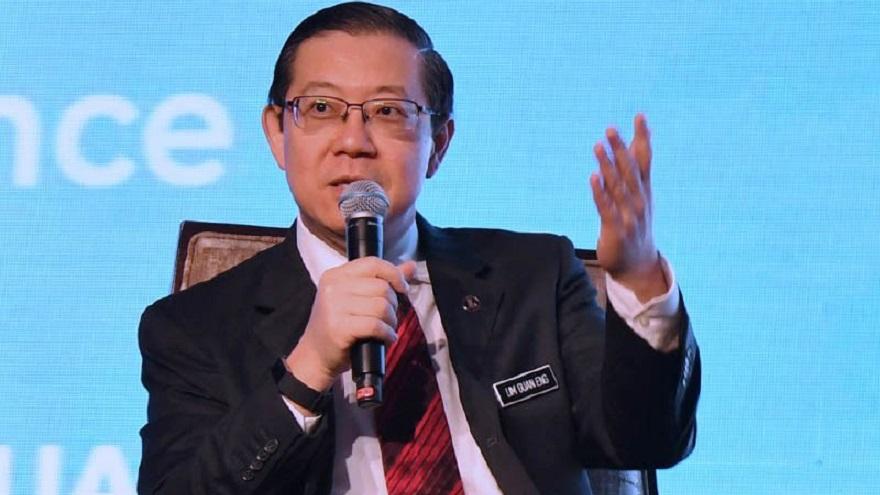 Banks Should Be More Flexible in Lending - Lim Guan Eng

Finance Minister Lim Guan Eng says the government may introduce a windfall tax for banks unless they turn more flexible in giving out loans.

"We want to ask the banks to be a bit more flexible in terms of lending arrangements because this is an issue whereby we get many complaints of the banks being very conservative. Banks last year recorded huge profits; some of them, their largest profits ever," said Lim.

"In Malaysia we don't have windfall taxes for banks so I think it is time for you to start lending. Unless you prefer windfall taxes," he said at Invest Malaysia 2019.

As interest from foreign investors especially Japan, has improved and investment figures are encouraging, he expressed his hope that local investors will follow suit.

"We know there are certain issues they (local investors) are concerned about especially in terms of easier access to lending and also resolving the intake of foreign workers. Let me assure you that we are getting down to it, to make sure that these issues will be solved and we hope that investment among the local businessmen will pick up, in line with the increased confidence among foreign investors," he added.

"We are still fine-tuning the imposition of the sales and service tax (SST). There are two big takeaways. Firstly, the construction sector had a windfall ... the construction services sector is exempted from paying SST and that should provide a significant boost to the construction sector," he said, reiterating Prime Minister Tun Dr Mahathir Mohamad's statement that there are no plans to introduce new taxes apart from those already outlined by the government.

Secondly, private hospitals are exempted from the 6% service tax, a move which the government hopes will help reduce medical costs.

"We also hope that the private hospitals can reciprocate by reducing cost or at least retaining cost. Otherwise we may have to reconsider our decision to waive the imposition of service tax for private hospitals. Make sure costs are kept low so that we can attract not only more foreign patients but also reduce the burden of local patients," he said.

"Even this year, we are not relying on Petronas to reduce our deficit to 3.4% of GDP (gross domestic product). I think the real challenge will be next year, to reduce from 3.4% to 3%," he stressed.

He remains confident that the government will perform well on the back of continued growth of the economy, foreign investments that continue to come in and benefits of the institutional reforms that have been carried out.

During the tabling of Budget 2019, the government had announced a RM30 billion special dividend payment from Petronas to fully settle the outstanding income tax and GST refunds estimated at RM35.4 billion.