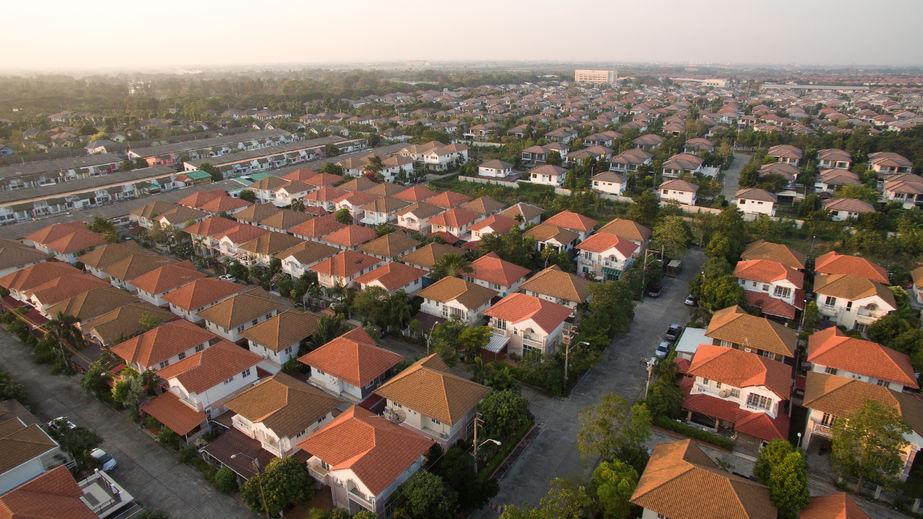 The slowdown in the property market is largely due to the problem of financing as demand remained intact, said the Malaysian Institute of Estate Agents (MIEA).

"We understand the government's concerns over the overall household debt which stood at around 83.2 per cent to the gross domestic product as at September 2018. It is at a manageable level.

"But, let us segregate the mortgage debt against other components of the overall household debt. Mortgage debt is always a good debt and appreciating," he told reporters at the Malaysian Annual Real Estate Convention (MAREC) 2019 here yesterday.

On the first home buyers campaign by the government to address the property overhang, Lim urged that similar incentives be also extended to the secondary market.

Under the campaign, various incentives and stamp duty exemptions are given to the targeted group of bottom 40% and middle 40% income group, particularly for the primary property and new project sales.

Citing a National Property Information Centre report, Lim said 80% of residential property transactions were in the secondary market, and the balance in the primary market.

On the outlook for the property market, he said it would pick up slightly in the second half of this year, after a slowdown, amid cautious market sentiment resulting from the 14th Malaysian general elections and policy direction of the new government.

"It is a challenging market with the ongoing domestic adjustments and rising external headwinds, but once uncertainties settle down, confidence will be restored. Malaysians have money and would want to invest in the property market," he explained.

Meanwhile, Lim said with the emergence of technology disruption, all property market practitioners which includes real estate agents, are under threat if they do not embrace the new technologies.

"Digital media has overtaken newspaper advertisements in terms of its effectiveness in generating enquiries, with Facebook marketing seemingly the most effective medium towards generating leads, particularly in selling primary properties.

"Real estate agents now spend about ten per cent of what they used to pay for newspaper advertisements in the past," he added.