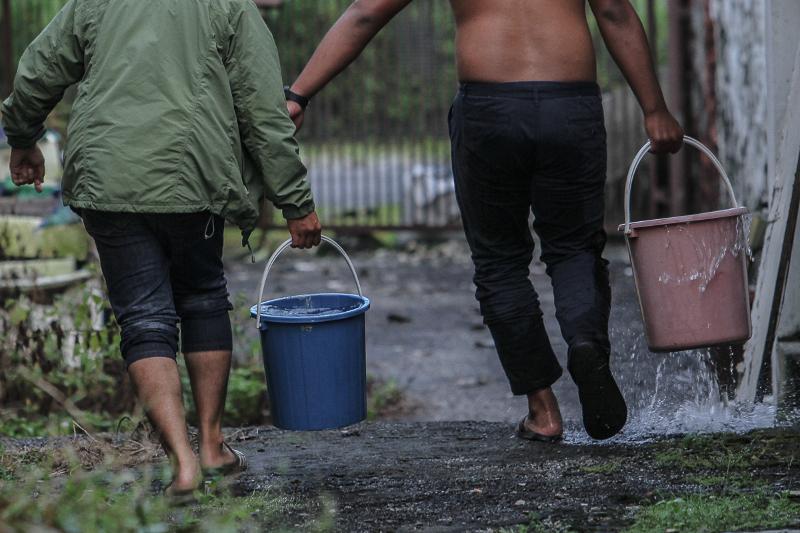 15 Villages and 800 families have been affected by the drought in Sandakan, Kinabatangan and Telupid.

"The Drought Disaster Management Committee was activated on February 25 for Telupid, while it was activated yesterday for Sandakan and Kinabatangan.

"District council tankers were mobilised to distribute water in Telupid on February 27 and 28, and today they were sent to Kinabatangan," he said.

With external suppliers there will be water distribution in Sandakan by Sunday or Monday said Ahmad Roslan.