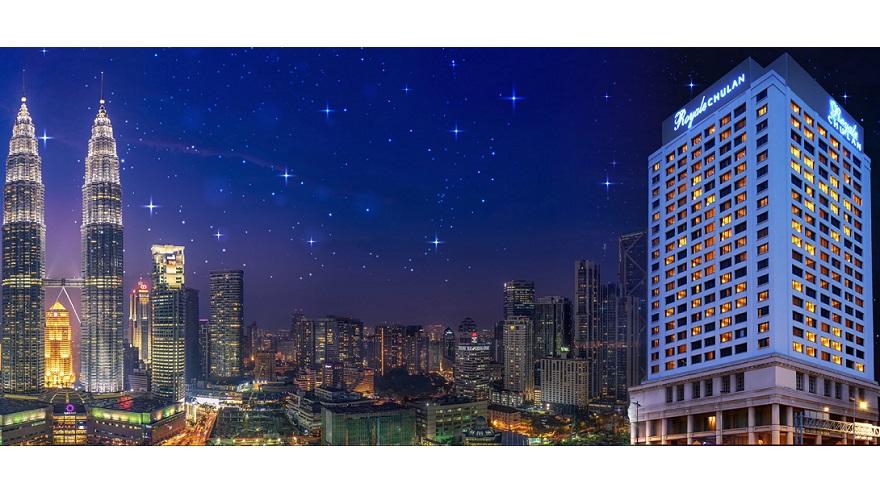 
The Defence Ministry refuted claims that Royale Chulan Bukit Bintang Hotel has been sold off to Singapore-based Hotel Royal Ltd for RM197 million in cash.

According to a statement issued by the Office of the Defence Minister yesterday, the sale process of Boustead Holdings Bhd's four-star hospitality asset has yet to be concluded.

It said that assessments are still underway considering the hotel's strategic location in one of the major tourist and hotel zones in Kuala Lumpur (KL) city centre.

"The best deals from interested buyers are currently being considered, with priority given to local companies," the statement read.

The Singaporean company has been busy purchasing assets in KL. Another recent notable purchase was Wisma KFC on Jalan Sultan Ismail, KL, which it bought from the Employees Provident Fund for RM130 million.

It said it would focus on Royale Chulan KL to capture the KL market.

"Royale Chulan Bukit Bintang offers good prospects, given its strategic location in one of the prime tourist areas and hotel belts of KL's city centre. With this attractive offer price, we are of the view that this is the right time to dispose of this hotel," Boustead's spokesperson said in a statement.

The company said the proposed sale consideration was reached on a willing-seller- willing-buyer basis. It added that the purchaser had paid a sum of RM3.94 million, being the 2% earnest deposit of the purchase.

In the event that the sales and purchase agreement is not executed for any reason, the earnest deposit shall be refunded in full to the purchaser within 14 days from the date of the purchaser's written demand to Boustead.

He said the selling of the 400-room hotel on a freehold land in KL's Golden Triangle area was done at reserve price, adding that other hotels located on the same street were sold at twice the price a few years back.

"It was reported that Boustead was forced to sell this hotel as LTAT needed money. Therefore, the selling price may have been affected," he said.