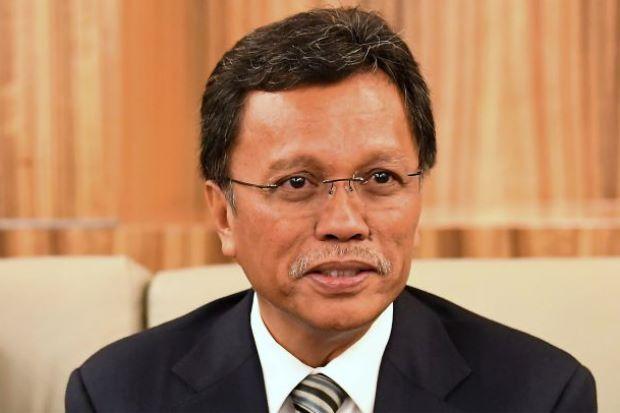 Shafie: Truly Affordable Houses to Be Built in Tanjung Aru

He said Tanjung Aru needed upgrading, not only to attract more visitors, but also to improve the livelihood of the people there.

He said the plan was to have about 3,000 houses built in phases.

"There will be some for middle-income earners and some higher-end properties.

"But we will not do it like the Tanjung Aru Eco Development (TAED) project," he said during a Chinese New Year event in Sembulan near here on Sunday (Feb 10).

He said the first section of the beach would remain untouched so that the public can still have picnics, outings and other activities there.

He said the second and third sections will see light development that can help attract investors, businesses, create job opportunities and draw in more visitors.

He added that the public would also be able to enjoy the facilities once completed.

Shafie, however, did not indicate when the actual works would start but said there were still many aspects to be discussed.

Environmentalists and the public had voiced concerns that the proposed TAED project would destroy the environment due to reclamation works.

They were also worried that they would not have anywhere to enjoy the beach for free with their family and friends if the whole stretch was developed into a mega project, as proposed by the former Barisan Nasional government.