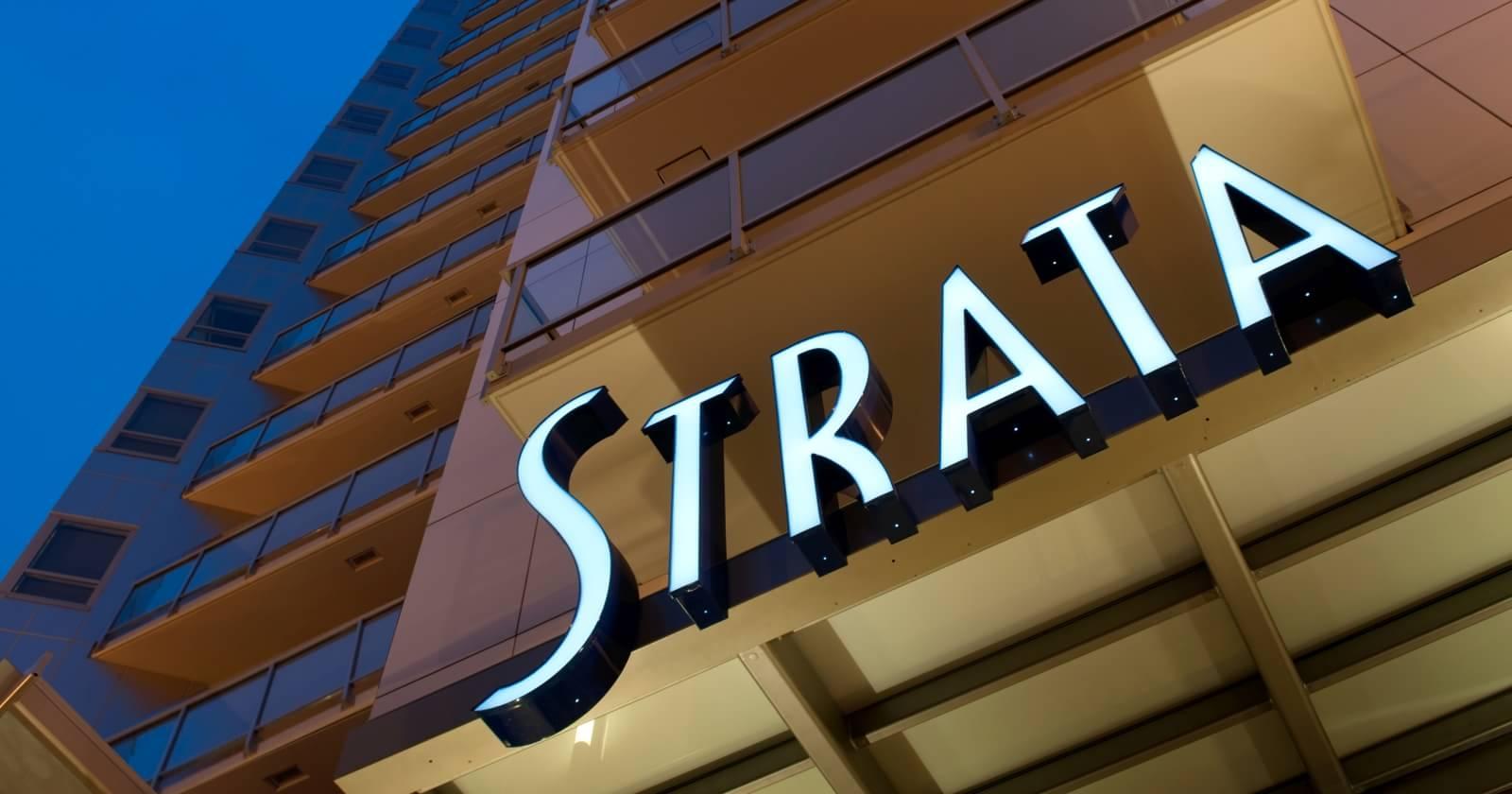 Strata Title to Be Resolved

The issue of strata title will no longer bedevil Sarawak Housing and Real Estate Developers’ Association (Sheda) and house buyers.

The reason being Sarawak will amend the present law once studies by the relevant authorities are done.

Johari said he had discussed with Local Government and Housing Minister Datuk Dr Sim Hui Kian on how to resolve the strata title problem and now it is being studied before the proposed amendments could be tabled at the State Legislative Assembly.

He said under this scheme, the state government would build 2,500 affordable homes in the price range of RM190,000 to RM250,000 per unit in Kuching, Sibu, Miri and Bintulu.

Johari said the state will allocate land for the project, while land premium has been reduced to only RM1,500 as compared to RM5,000 previously for land of 12 points.

“Actually, we only sell the houses as one third of the cost is absorbed by the state,” he added.