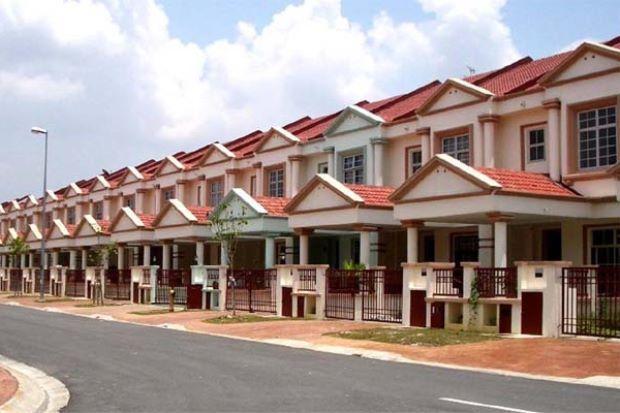 The Institute for Democracy and Economic Affairs (IDEAS) is concerned over the government's ambitious plan to build one million affordable homes in 10 years.

A senior fellow of the private sector think-tank Dr Carmelo Ferlito said it was an ambitious plan to build one million houses by 2028 when the private sector was only able to provide an average of 200,000 new launches across all price ranges per year during the best years of the property market.

Ferlito's concern was not about the targeted numbers of houses per se but government involvement in the industry might hurt the industry in the long run.

"I believe there is demand for affordable houses and I also believe that only private entrepreneurs can elaborate sound plans in line with the real market needs. This does not necessarily have to be focused on home ownership, but also toward new rental schemes," he said.

To recap, the National Affordable Housing Council had announced the one million affordable homes plans from 2018-2028. It would be headed by the Housing and Local Government Minister.

The council also agreed to utilise Wakaf land as part of the solution to build more affordable homes in Malaysia.

Ferlito said market information is by nature dispersed into individual minds and therefore not collectable by a single central planner; it is also dynamically created, and modified, through billions of market interactions.

"Therefore, while a central planner can possess the necessary technical knowledge in order to build one million affordable houses, what is impossible to be gathered is the entrepreneurial knowledge about the actual market needs (including the conditions of time and place).

"This is what makes impossible for the government to know what the market truly needs. It is best to leave the market to the entrepreneurs since they are the players who are continuously engaged with the market process," he said.

Ferlito added development plans needed not only to be implemented but also timely revised because of new information acquired via market interactions.

"A central plan would suffer from rigidity and would lack the necessary interaction with market forces in order to discover if it needs to be revised; this would bring about losses which, in the case of government enterprises, fall on taxpayer's shoulders".

He cautioned the government to be careful not to intervene in the market directly and create distortions.

However, he was supportive of the government's previous intention to conduct an open tender to engage the private sectors in providing affordable homes.

This could be a move in the right direction, although not optimal, rather than building houses directly through government-linked companies or ministry agencies.