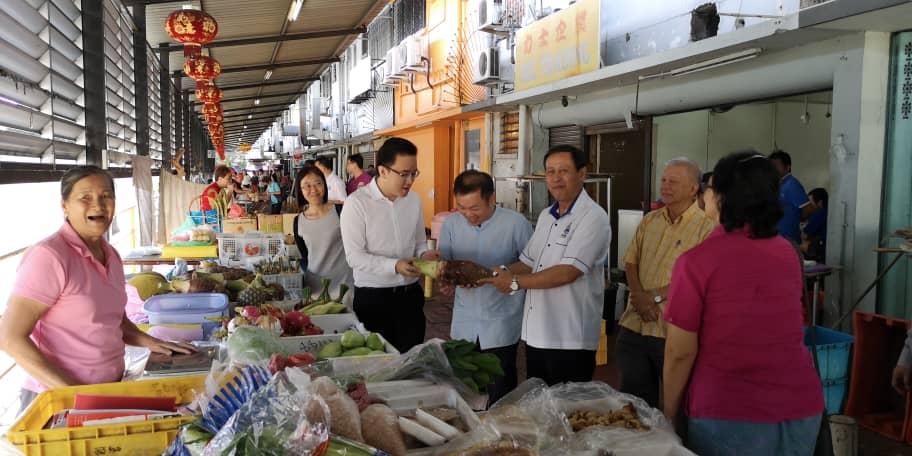 DBKK to Work With Ministry for Smooth Implementation of Smoking Ban

He added however that the City Hall has no power to penalise anyone caught smoking in public places.

“What we can do is to instill awareness on the matter by campaigning and putting up posters,” he said.

Reporters were also reminded that the City Hall also has a similar campaign geared towards litterbugs who indiscriminately throw their cigarette buds wherever they pleased.

Nordin added that they are still waiting for the details of the new ban from the Federal and state governments.

He also noted that some restaurateurs have already put up anti smoking posters at their outlets to remind patrons of the smoking ban.

Luyang assemblyman, Ginger Phoong expressed his support for the smoking ban at public places, citing that it was really about respecting each other when we’re at public places.

He said that it was disrespectful for a person to smoke when they are near a pregnant woman, for example as this will impact on the health of both mother and the child she is bearing.

“We need to inculcate that feeling of respect for one another,” he said.

“We are here to facilitate growth and development for the Luyang area,” said Nordin.