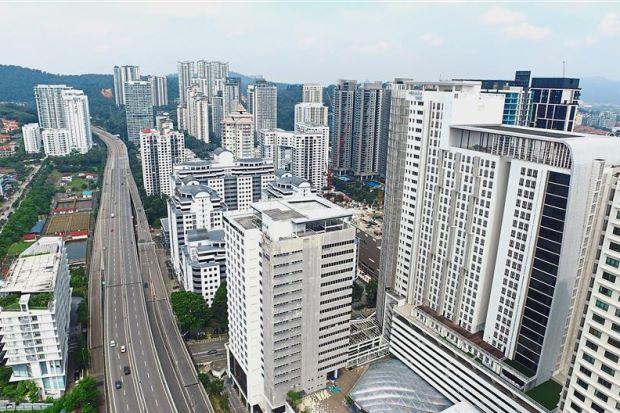 This is despite the fact that Kuala Lumpur, like many first tier cities in the region, continue to lead in residential price growth, according to Knight Frank in its Global Residential Cities Index for the third quarter of 2018.

He said a combination of these factors will likely lead to slowing growth momentum as we head into 2019.

The index tracks the performance of mainstream house prices across 150 cities worldwide, of which 44 are from Asia-Pacific.

"Of the 150 cities tracked, 123 (82%) registered a rise in residential prices over the 12-month period with several first tier cities such as London, Melbourne, Shanghai and Kuala Lumpur seeing prices slip on an annual basis," said Knight Frank.

"Six Italian cities now sit within the bottom 20 rankings including Venice and Rome," it added.

Knight Frank noted that the Xi'an's local government had, in March 2017, eased residency requirements which led to the arrival of over 800,000 new residents, thus strengthening demand and prices.

The city saw a 20% increase in prices during the 12 months period ended September 2018.

"A range of cooling measures have since been introduced, the latest being a two home limit for Xi'an residents and a single property for non-locals. Xi'an tops the index this quarter, registering a price growth of 20%, almost twice the rate of growth of Changsha (10.9%), China's second strongest-performing city.

"Major Australian cities Sydney (minus 4.4%), Melbourne (minus 1.5%) and Perth (minus 0.5%) all recorded price declines in the last quarter," Knight Frank said.