The Famous Home Rental Company May Build Homes Too

When a company achieves a huge scale of success and needs further growth, they have to somehow find something else to do. Just as McDonald's is also a super huge toy company, IKEA is super big with its restaurants too.

Now we have another potential. Airbnb is already a familiar name to the world for home rental.

Most of the time, happy users will tell of how much cheaper the daily rates are compared to traditional hotel rooms. Now these users may even BUY AirBnB's future produce.

An article from Cnet.com says Airbnb may now be building homes too. In brief, becoming a DEVELOPER.

Airbnb has introduced a new product called "Backyard." The idea is to provide people with prototypes of different styles of pre-fabricated homes. These buildings could be set up in people's backyards or be freestanding houses, according to Fast Company.

In their construction, these homes are meant to minimise waste and maximise eco-friendly building.

AirBnB co-founder Joe Gebbia said in a statement, "With Backyard, we're using the same lens through which Airbnb was envisioned — the potential of space — and applying it more broadly to architecture and construction."

Gebbia also summarised why Airbnb was getting into this new venture. "In order to meet the demands of the future, whether it be climate displacement or rural-urban migration, the home needs to evolve."

He added, "For us, this goes beyond a business opportunity. It's a social responsibility."

Pre-fabricated homes will be the future. It's also known as the Industrialised Building System (IBS). This is where super huge factories build homes in blocks. Then, it's transported over to the site and assembled.

Construction will take a much shorter time and costs are said to be much cheaper. As for the use of manual labour, it will actually be lower too. Quality control is probably better too since it's now centralised.

The construction site manager would have to supervise the assembly but this too will be a much easier job.

Let's await what Backyard by Airbnb will be showing the world in the near future. By the way, the target for Airbnb is actual homes, not high-rises.

This article first appeared on www.kopiandproperty.com 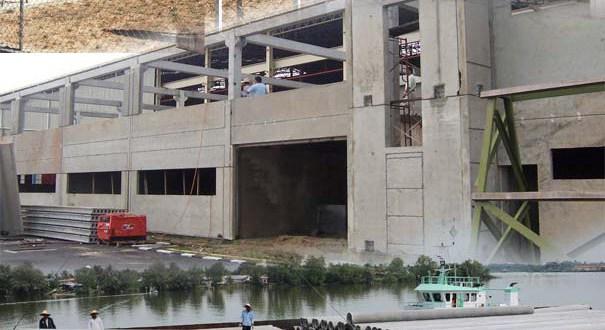 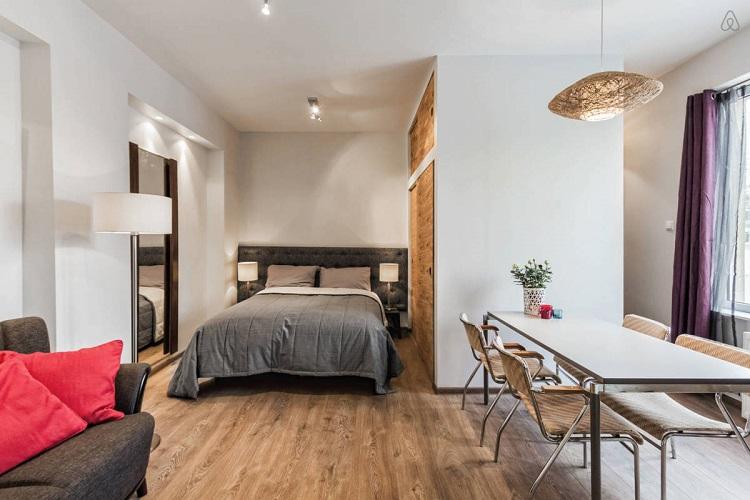 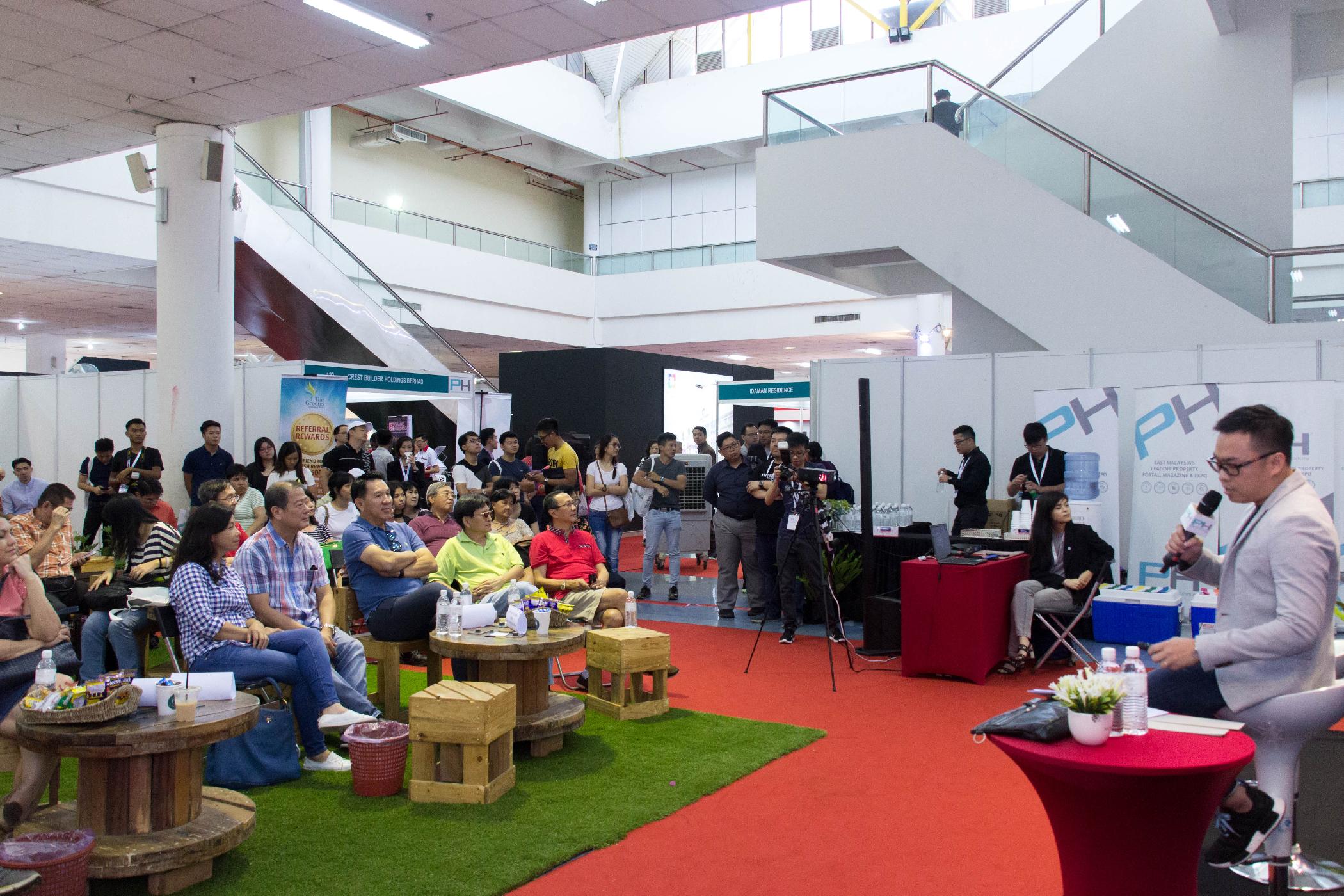 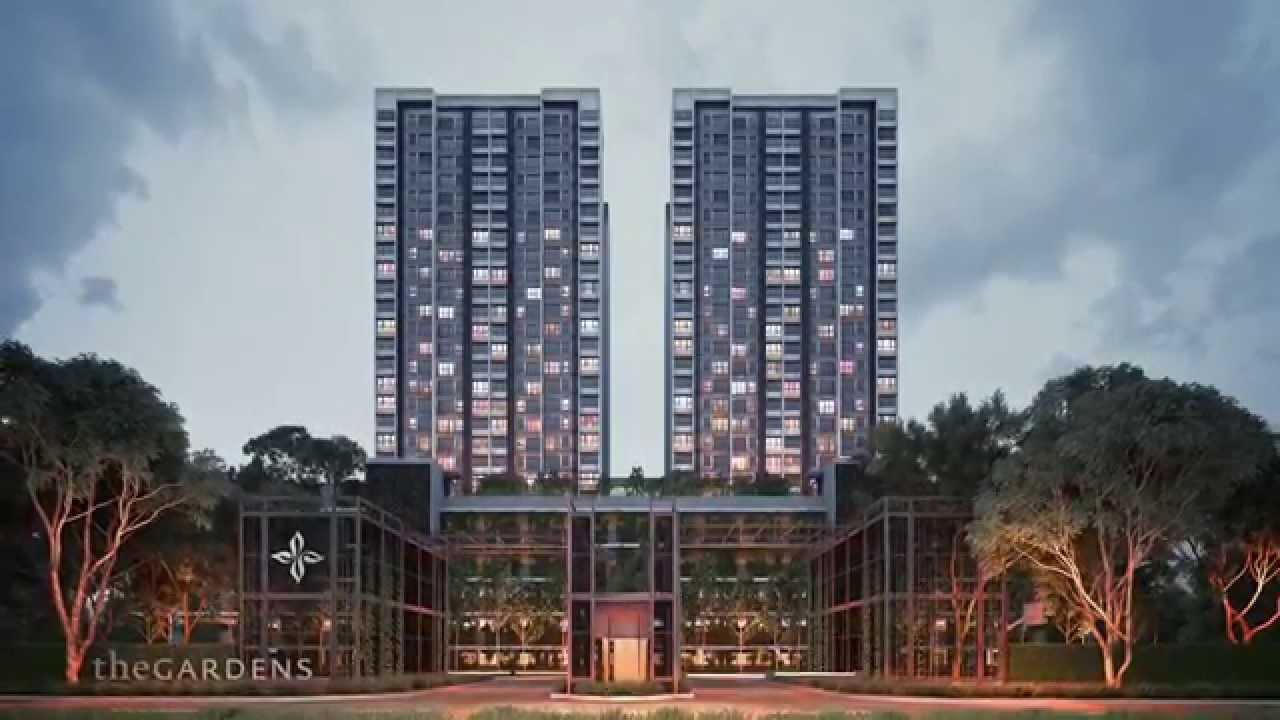 Government Will Look Into Expediting OC for Gardens Condo