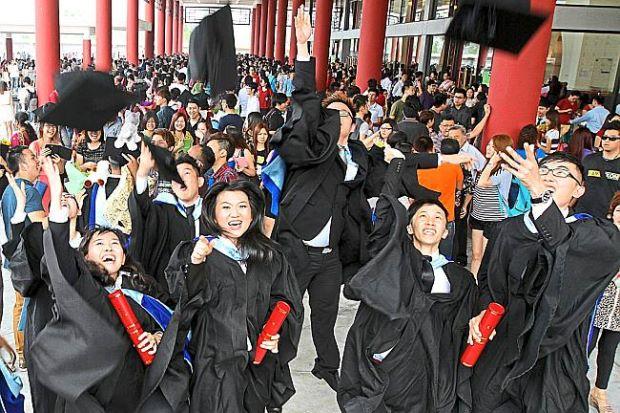 
Overall salary increases in Malaysia is projected at 5.2% in 2019, similar to this year's growth rate, says Mercer Malaysia, with life science and technology industries taking the lead.

Mercer Malaysia CEO Hash Piperdy said on Thursday most industries are expected to maintain similar salary growth rates next year, with the exception of consumer goods industry which has a slight increase of 0.3% in 2019.

The survey shows Malaysia remains a highly competitive economy, with 38% from Generation X and 44% of millennials occupying the workforce this year.

The findings point out that life science and technology industries are at the top in terms of the highest base pay and total cash increases for executive roles in 2019.

In terms of types of roles most likely to fetch increases, legal, finance and R&D functions emerged as the top three.

Positive signals of revival in the semiconductor and biotechnology sectors implies that specialist engineering and sales talent will be in demand.

Bucking the trend of muted growth in the rest of the banking and financial services industry, the insurance industry is projected to see healthy growth.

"The current focus on restructuring the economy, promoting diversity and raising productivity by the Malaysian government is taking light as the country takes progressive strides to be a highly competitive nation globally. This means an increased focus by companies to further invest in building their workforce for the future," added Piperdy.

Mercer recently unveiled the results of its annual "Compensation Planning for 2019" study which identifies key remuneration trends and makes hiring and pay increase predictions for the coming year across Asia, Middle East and Africa.

Its figures and forecasts are based on the "Total Remuneration Surveys", which is Mercer's flagship annual compensation and benefits benchmarking study, with participation from over 533 companies in Malaysia across 12 industries this year.

On the external front, with emerging markets expected to record continued strong economic and real wage growth, Mercer's survey sees the highest salary increases in 2019 are forecasted for Bangladesh (10%), India (9.2%) and Vietnam (9.8%).

At the other end of the spectrum, Australia is at 2.6% and New Zealand 2.5%, and Japan has the lowest expected salary growth rate at 2%.

"Despite some variations across the Asia Pacific, the overall hiring outlook is positive, with 62% of companies looking to maintain headcount in order to seize diversification and growth opportunities in the face of ongoing disruption.

"Mercer continues to dedicate resources into understanding these trends at a local and regional level by surveying companies with multi-market presence," the survey showed.

Interestingly, a closer look at pay parity (in terms of annual total cash) reveals that there are now several "tiers" of countries across the region.

Starting salaries are much lower (often just US$5,000) in low-cost manufacturing bases, but again increase significantly at top management levels.

Mercer's survey said in some countries - China, most notably - the highest-ranking executives out-earn their peers in the US and UK, although it is important to note that this picture changes once long-term incentives (LTIs) and European social security benefits are factored in.

A total of 26% of organisations reported a retention bonus provision for employees with specific digital skills.

Mercer's study reveals that talent scarcity plays a major role in shaping remuneration trends. About half or 48% companies in Asia report having difficulty filling-in vacant positions, compared with the 38% of companies globally that are struggling to find the right talent to fuel their business expansion.

Subsequently, a significant premium is being paid for employees in specialist sales and engineering roles, in addition to local language expertise.

The rising numbers represent a challenge in terms of replacement costs in the form of higher salaries for new joiners, recruitment costs and lost production, which adversely impact the overall cost of operations and resulting margins. 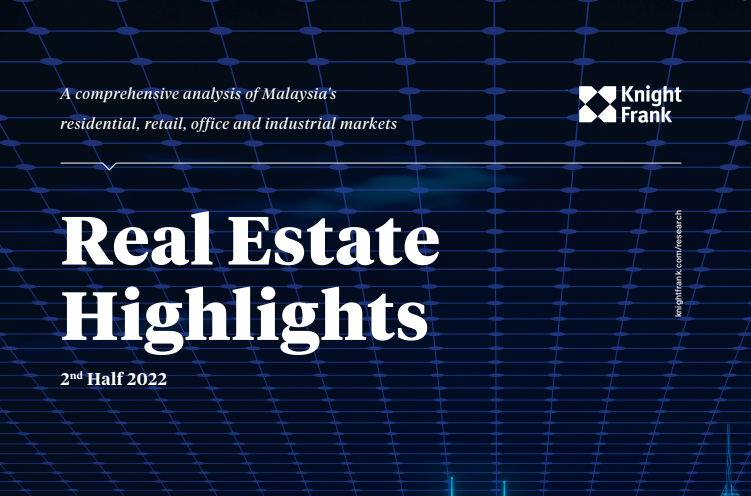