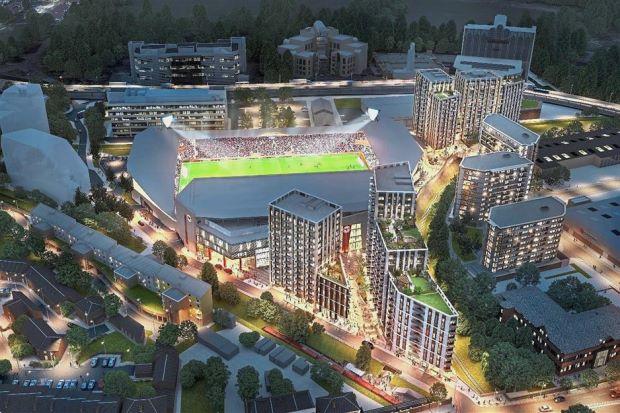 International
The Star , Photo Credit to The Star

The target for Ecoworld London is to secure 10,000 homes under this BtR programme over the next five years.

In a statement yesterday, EcoWorld International said Invesco would acquire 1,000 units, which represented the entire BtR component of two sites at Kew Bridge in West London and Barking Wharf in East London.

The acquisition is being made on a forward funded basis which will enable EcoWorld London to recover about £66mil (RM348.8mil) of its land cost shortly after the exchange of contracts.

Additional Golden Brick payments, tied to the completion of foundation works for each section, are expected to commence six months from exchange, with the remaining construction costs financed by Invesco Real Estate on behalf of its client, as works progress.

The apartments are to be specifically developed at Kew Bridge in West London and Barking in East London for long-term rental on behalf of one of Invesco Real Estate's international separate account clients.

As part of the agreement, EcoWorld London will let and manage the rental homes on behalf of the investor under a long-term contract.

Construction work has commenced on both sites and the new homes will be available to rent from late 2020.

Kew Bridge and Barking are locations with strong transport links to Central London.

These two sites have been identified as locations facing an undersupply of rented homes and have the ability to outperform the wider London market.

Commenting on the deal, EcoWorld London chief executive Heng Leong Cheong said EcoWorld London's ambition is to secure a pipeline of over 10,000 homes in the next five years to become a BtR market leader.

"We will do this through the launch of a new operating company focusing solely on rented homes which will be led by our highly experienced EcoWorld London team.

"We see a clear mismatch between the homes that Londoners need and those available in the market, particularly homes catered specifically for the rental demographic, and we are determined to do our bit to correct this.

"Our confidence in the long-term prospects of the UK property market, reinforced by this deal with Invesco Real Estate, fuels our commitment to supporting the UK's efforts to address the housing shortage across London and the South East of England," he said.

Presently, each of the leading BtR companies in London has less than 5,000 homes under management.

Apart from being one of the biggest single commitments into London's emerging BtR sector, Invesco Real Estate's client, on whose behalf the investment has been made, is a leading global real estate investor making its first residential investment in the UK.

The deal inked is pursuant to the heads of terms earlier announced on Aug 29 by EWI and it remains one of the most significant BtR deals ever undertaken in the UK.

This transaction follows less than six months from the date EcoWorld London completed its acquisition of 70% of the Willmott Dixon residential development business for £84mil (RM443.86mil), covering eight sites.

"This underscores our confidence that whatever the outcome of ongoing Brexit negotiations, the BtR market is recession proof and will continue to strongly outperform other market segments well into the foreseeable future.

"Apart from the huge potential for growth, BtR, with its forward funding model, also requires minimal upfront funding to be sought from lenders and shareholders.

"It is therefore immensely scalable as we can undertake numerous such projects concurrently without over-extending our balance sheet," he said. 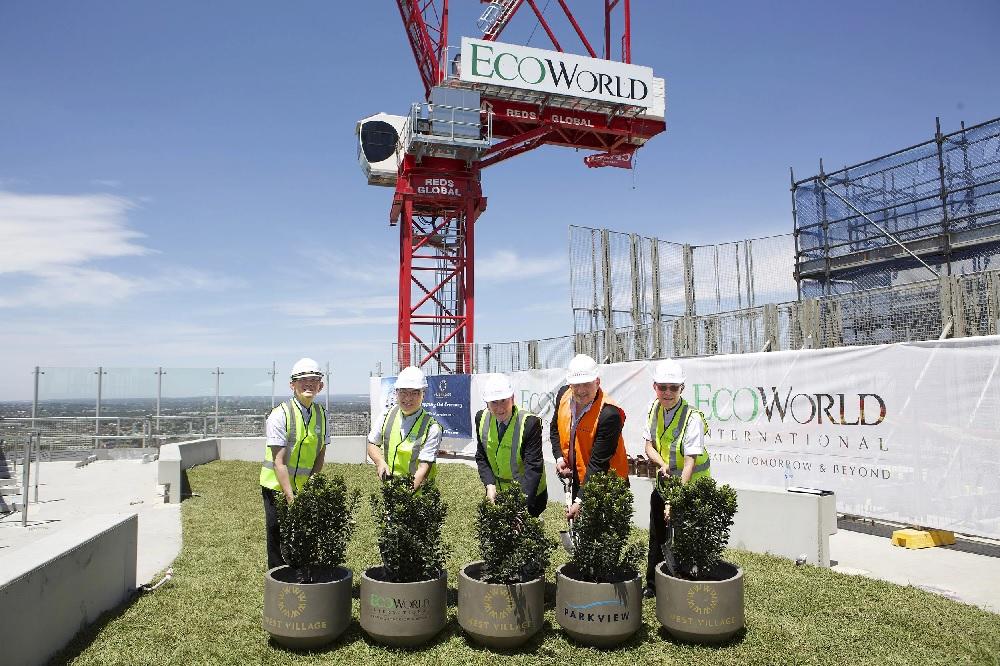